White House reporters almost shouted down press secretary Jay Carney on Thursday as they protested the limited access that photographers are given to President Obama.

Correspondents from several news outlets fired questions at Carney, demanding an explanation for why restrictions placed on photographers seem to be significantly tighter for the Obama administration.

"Our problem is the access," one correspondent said. "You can put out a million pictures a day from White House photographers, but you bar--"

Carney quickly interrupted her, claiming that the White House is willing to "work with photographers to improve that situation."

“Anyone here can tell you that there’s less access than under the Bush administration,” CNN's Brianna Keilar said.

“In my experience as a reporter-- now, I wasn’t a photographer-- the answer to that is I completely reject it," Carney said.

Watch the video for the full clip from Thursday's White House Press Briefing. 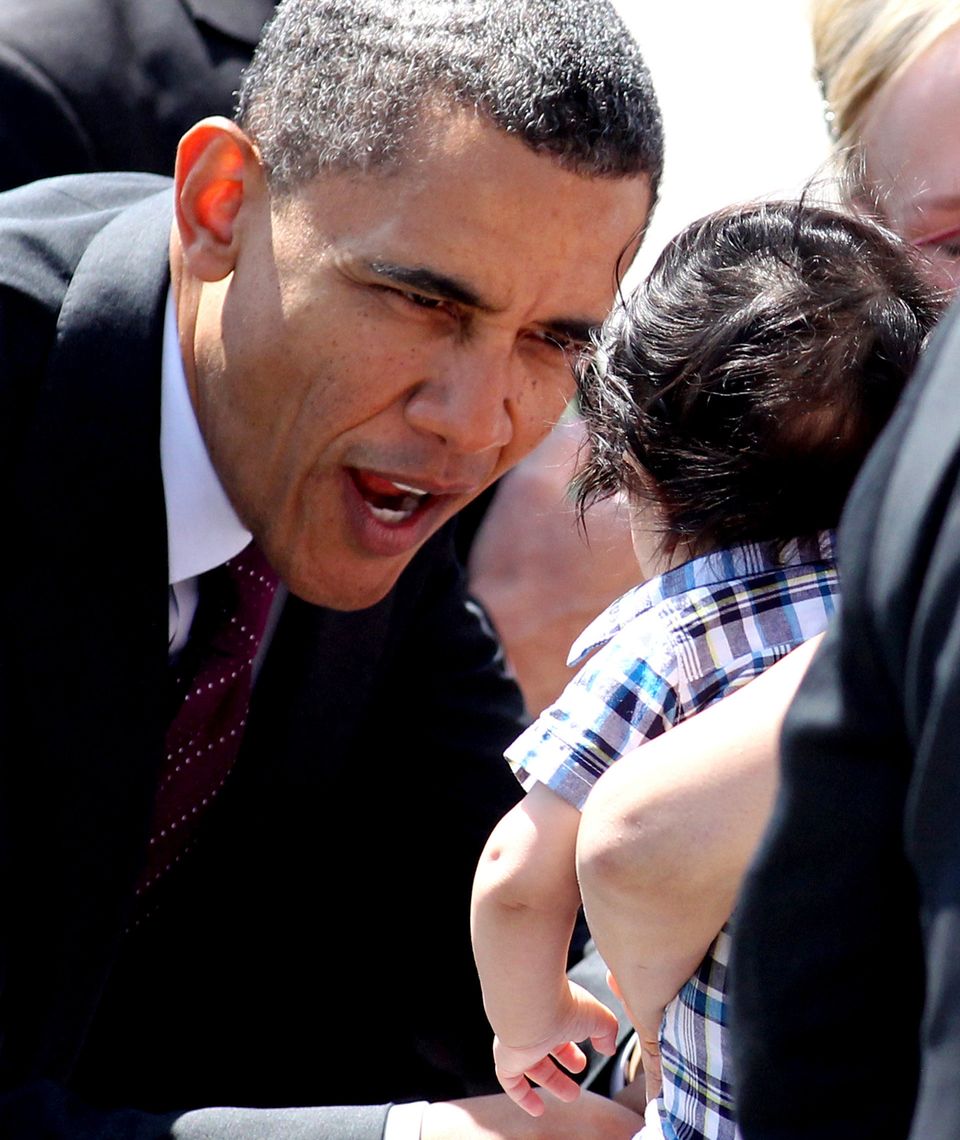