Highlights throughout the week include:

The American hip-hop musical you can actually get tickets to! https://t.co/p9kYPSNsY6https://t.co/FHeeqLrLOp 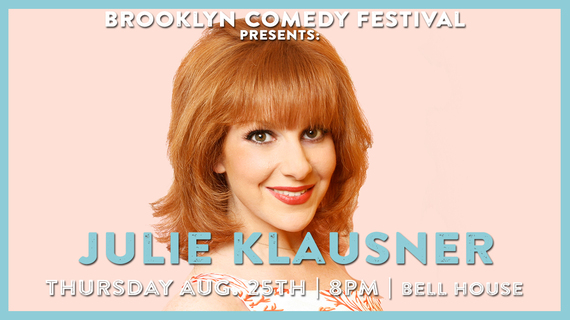 Thursday 8/25 - Alternatives: A Comedy Show hosted by Murderfist at The Gutter, with performances by Jo Firestone, Reformed Whores, Brett Davis, and more. Doors at 8:30pm, show at 9pm. $8 in advance, $10 DOS. Tickets on sale now via Ticketfly.

Friday 8/26 - Refinery29 & RIOT's Woke Bae Live with Phoebe Robinson, featuring Michelle Buteau and special guests. For Woke Bae, Phoebe Robinson teams up with a comedian friend to celebrate a 'woke bae' of their choosing. Whether it's being 'woke' about feminism, race or political movements, they're celebrating evolved men of the 21st century. Doors at 7pm, show at 8pm. $10 in advance, $12 DOS. Ticket in sale now via Ticketfly. 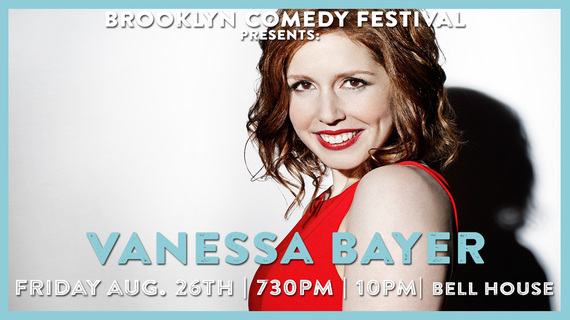 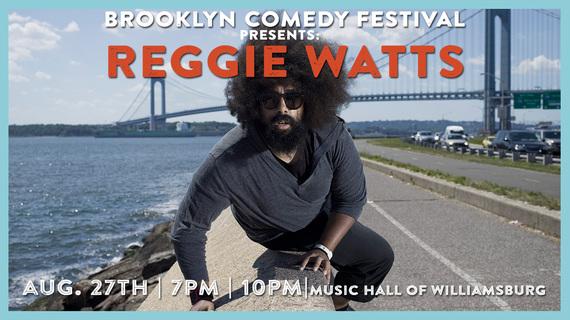