As Pajiba recently pointed out, native Texan Ferguson was plucked out of obscurity to play the role of Ponyboy Curtis in the TV adaptation of the feature film "The Outsiders" in 1989. He moved out to Los Angeles at the age of 14 for the part and has been working pretty steadily since. 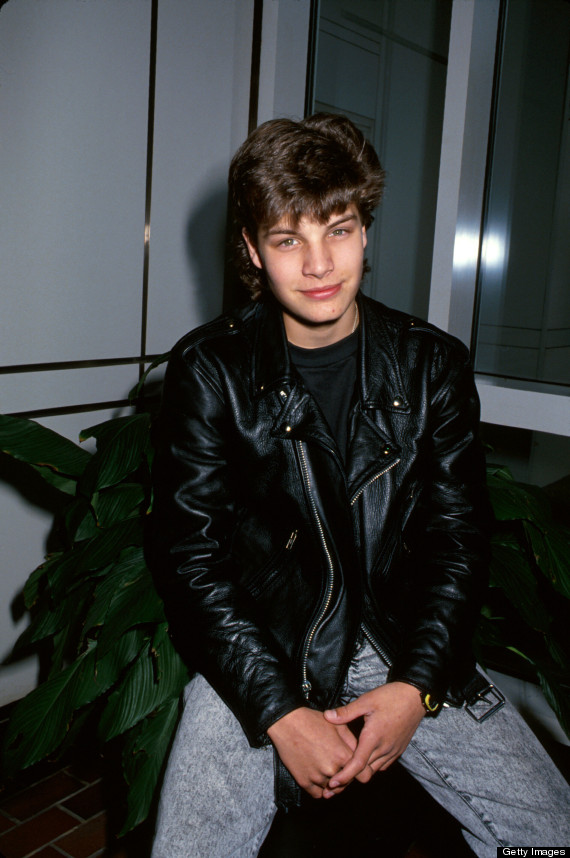 And another picture of young Ferguson with David Arquette, who played Two-Bit in "The Outsiders," at the Earthwalk Benefit in 1990: 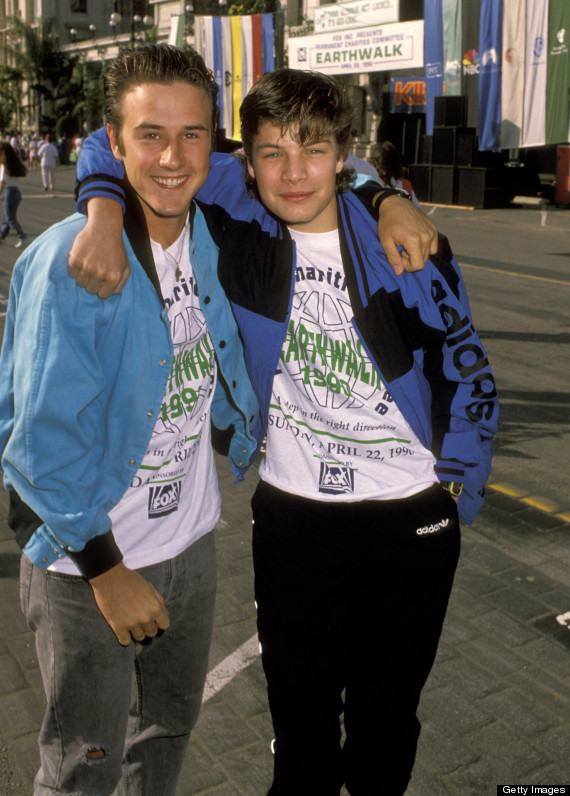 Ferguson was quite the teen magazine regular: 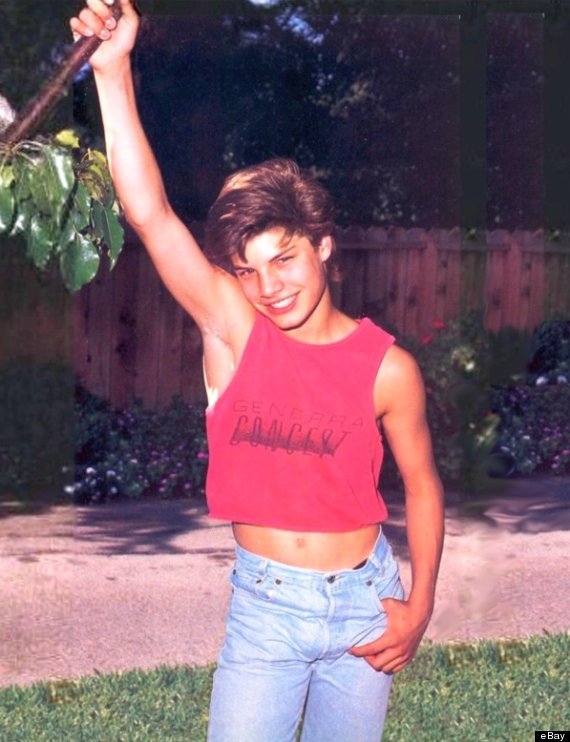 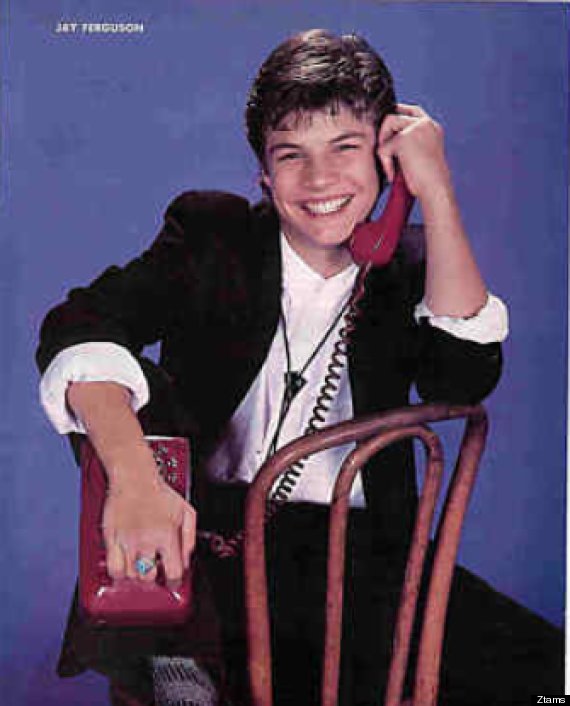 After "The Outisders" was cancelled 13 episodes in, Ferguson was cast in the Burt Reynolds-fronted sitcom "Evening Shade." He starred on the CBS comedy as Reynolds' character's eldest son throughout the show's four-season run. 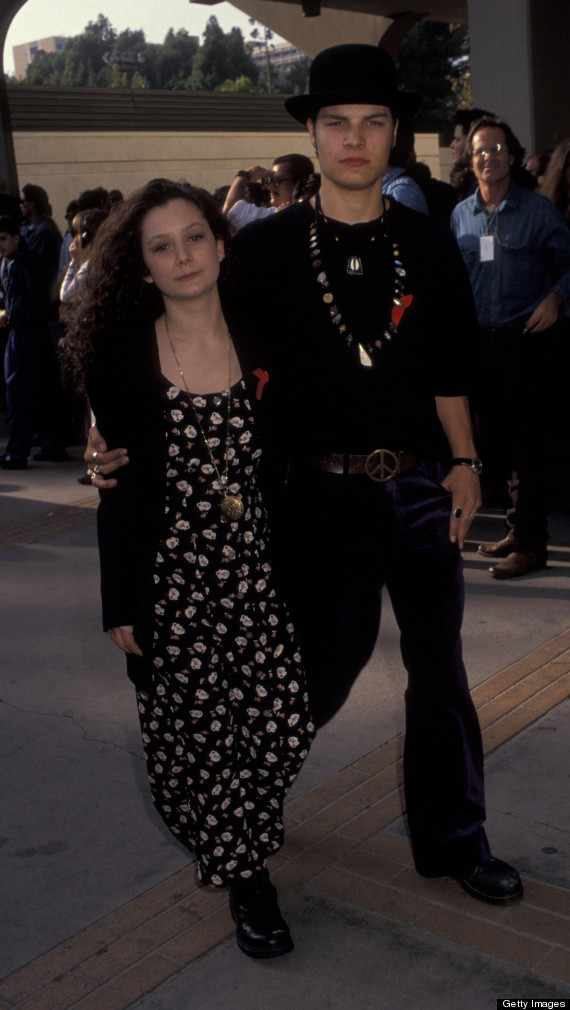 In between then and "Mad Men," Ferguson had a bevy of small screen roles. He starred in the short-lived 2002 Kevin Williamson thriller "Glory Days" on The WB opposite "Revenge's" Emily VanCamp, "CSI: NY" star Eddie Cahill and "Unforgettable's" Poppy Montgomery. Ferguson also had a recurring role on "Judging Amy" before going on to star in NBC's short-lived mystery series "Surface," which also starred a blonde Lake Bell and a blonde pre-"Gossip Girl" Leighton Meester, from 2005 to 2006.

He went on to recur on Showtime's "Sleeper Cell" in 2006 and Ferguson's next regular series role was in 2008 with The CW's "Easy Money," created by two "Sopranos" writers. He starred opposite Laurie Metcalf and "Scandal's" Katie Lowes (a.k.a. Quinn Perkins) until 2009. 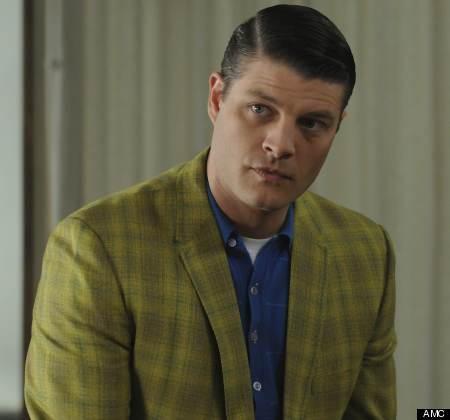 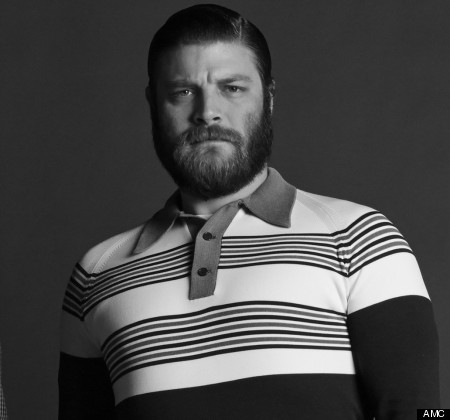 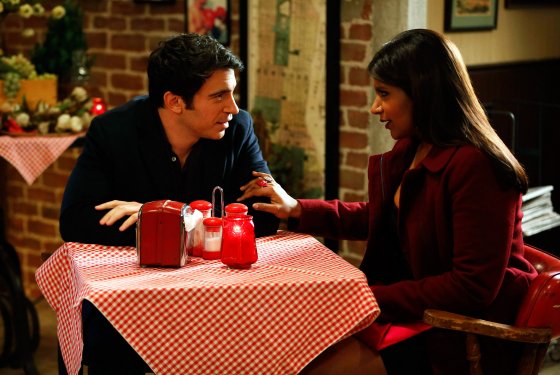 In 2012, GQ asked Ferguson about the "fan sites and videos dedicated to photos of [him] as a teenager." "I know which pictures you speak of. And yeah, we all have to have those moments where we can look back and say, 'Ah, yes, I was young too, wasn't I? And I did silly things when I was young,'" Ferguson told the magazine. "Certainly ['Mad Men' creator] Matt Weiner and company helped revive whatever career I may have had, and helped breathe new life into what I thought was a balloon that had run out of air. So I could not feel more fortunate and blessed."

Kartheiser's teen idol past, however, has been a bit less of a secret. The actor got his start around the same age as Ferguson with a bit part in the 1993 Christian Slater/Marisa Tomei film "Untamed Heart." He went on to have minor roles in "Little Big League" and "The Indian in the Cupboard."

Here's Kartheiser at the premiere of "Another Day In Paradise" on December 13, 1998 in Beverly Hills: 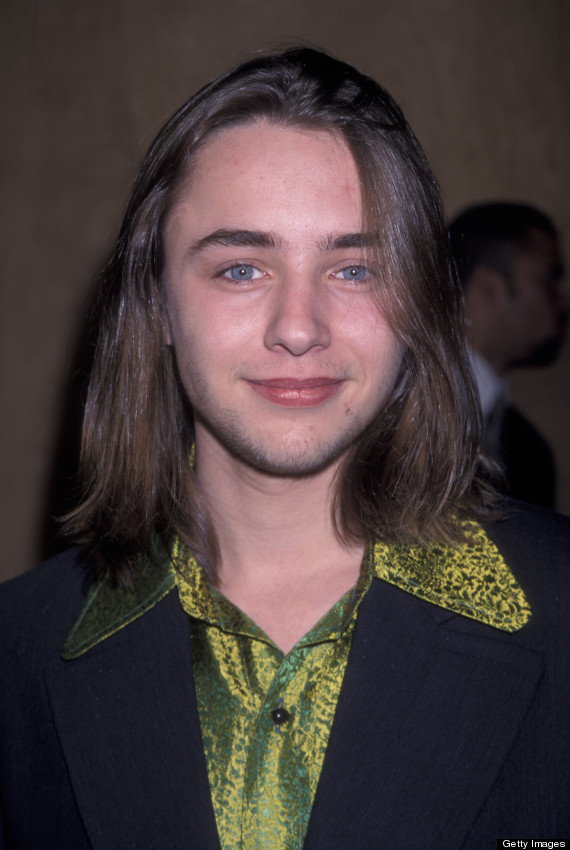 And here are a couple photos from his many teen magazine spreads: 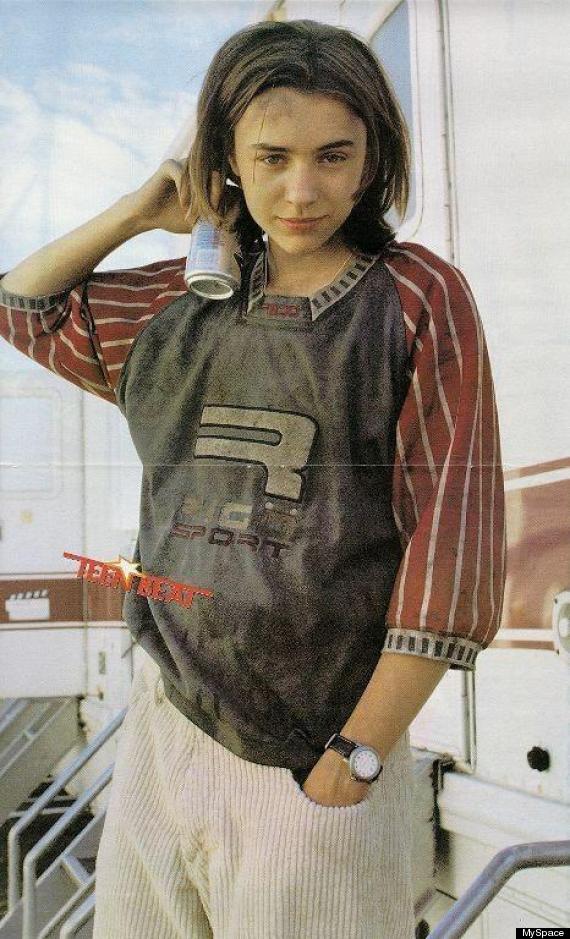 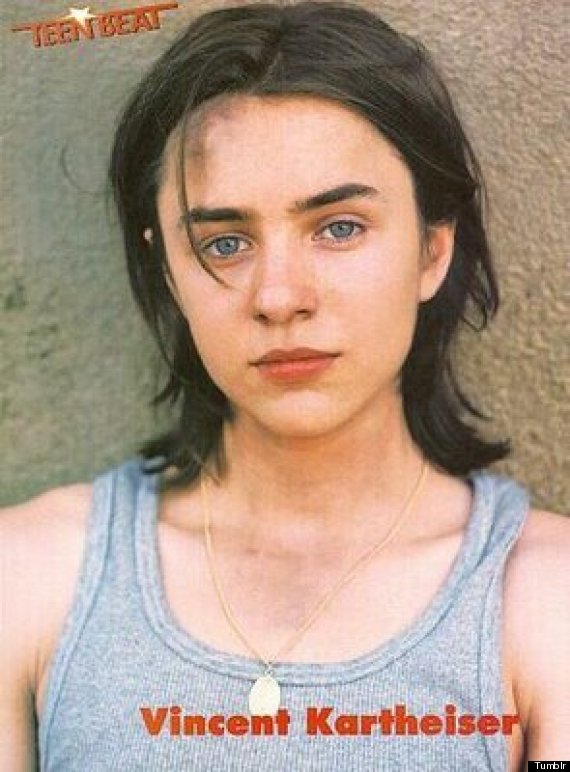 Kartheiser appeared in a few more movies in the early 2000s before getting a part on the WB series "Angel" as the titular character's superhuman son Connor from the show's third season to its final fifth season.

After "Angel" ended, Kartheiser went on to star in the Sundance darling coming-of-age film "Dandelion." Check out a photo of Kartheiser promoting the movie below: 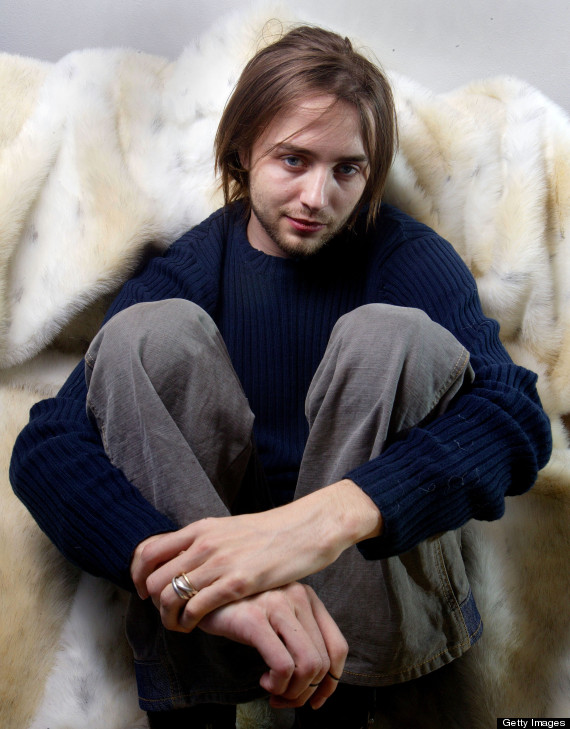 The year after that, Kartheiser joined the cast of "Mad Men" and in the course of six seasons, his character Pete has developed quite the ego and some serious sideburns. 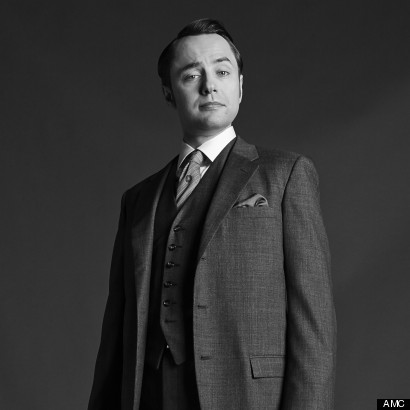 Mad Men Stars Before They Were Famous