Prior to 2003, Jason "Jay" Williams' life was all about basketball. As a teen, he dreamed of playing on the court in a huge arena. During high school, he became one of the top prospects in the country. In college, he led Duke to a NCAA championship and was hailed a superstar talent. Then, in the NBA, he was the No. 2 draft pick, landing a coveted spot on the Chicago Bulls. Williams' passion and identity were intertwined; above all else, he was a basketball player.

Then, it all came to an abrupt halt.

After playing just one season with the Bulls, Williams violated his contract by riding his motorcycle -- and crashed into a utility pole. The then-21-year-old suffering a severed nerve, fractured pelvis, dislocated knee and internal bleeding. He survived, but his career was over. Along with the physical trauma of the accident, Williams also found himself trying to put back together the pieces of his identity. Who was he, really?

This mental and emotional recovery was lengthy, but during that process, Williams, now 33, learned a valuable lesson: Anyone going through a difficult setback needs to lean on a trusted group of advisors to get through it.

These close "advisors," as Williams calls them, helped him get to the core of his true self.

"What I did with them is I sat down and I went through the pros and cons about what is Jason good at? What does Jason like?" Williams says. "I never took time to actually think about what are my passions."

"You built another kind of team," Oprah says.

Now, Williams says he has a new dream, one that he hopes comes true sooner than later. "I can't wait to have a family," he says. "I cannot wait to be a dad and a loyal husband."

"Super Soul Sunday" airs on OWN, the Oprah Winfrey Network. 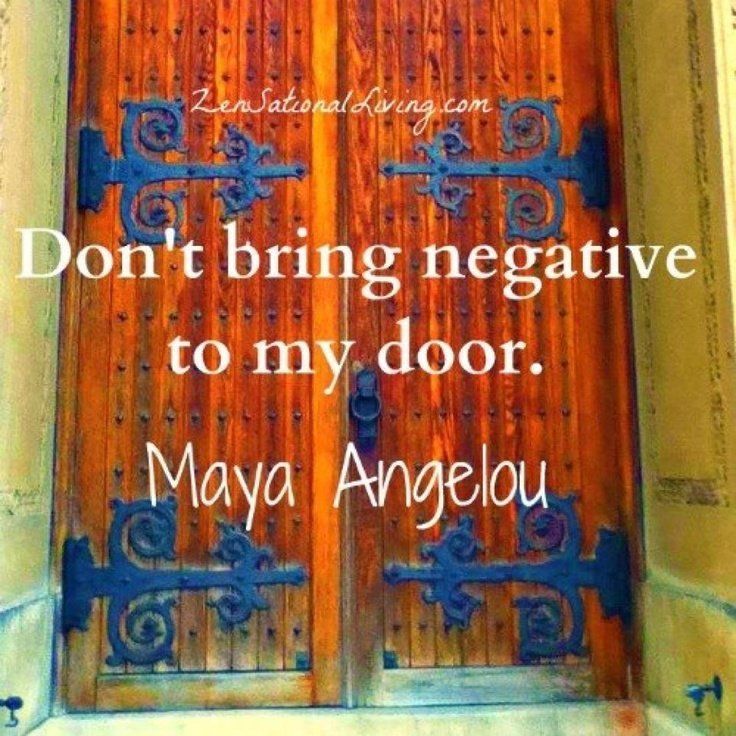