Thanks to a wily editor on site we have a few images of this bizarre event. It seems Mr. Carter has recruited a long list of big name art stars -- Mickalene Thomas, Jerry Saltz, Rashid Johnson, George Condo -- to tango with him (or simply watch him rap) in the open gallery space for six straight hours. Behold, when Hollywood meets the contemporary art world: 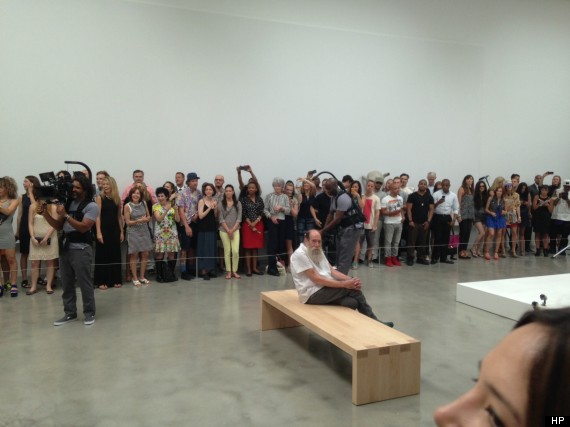 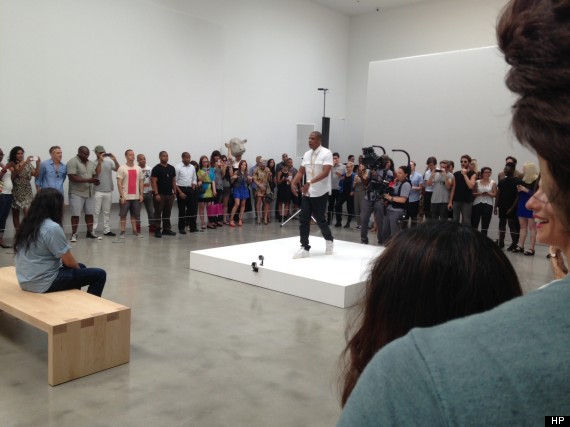 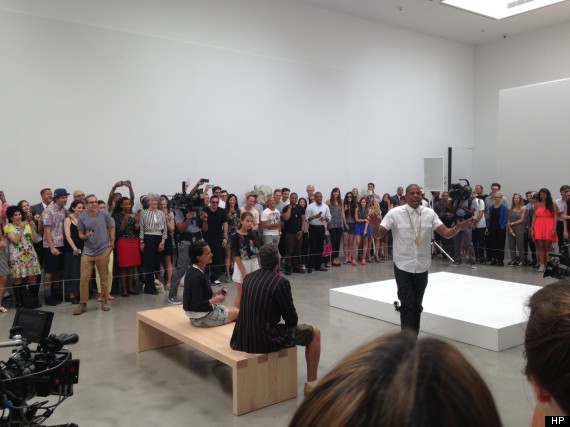 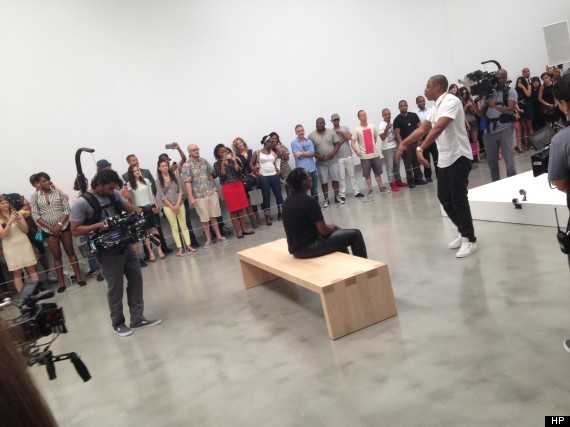 And, of course, Dustin Yellin... 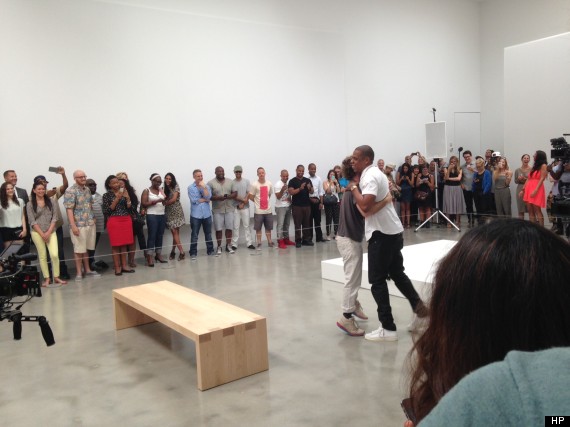 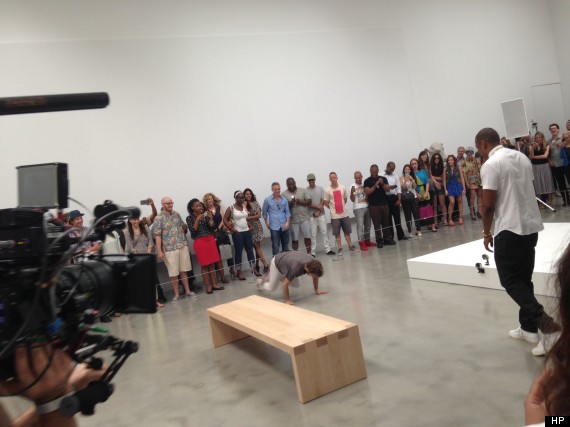 We're holding out for the Grandmother of Performance Art and her best pal, Franco, to make their own appearances. Stay tuned. For more images check out Gothamist coverage here. 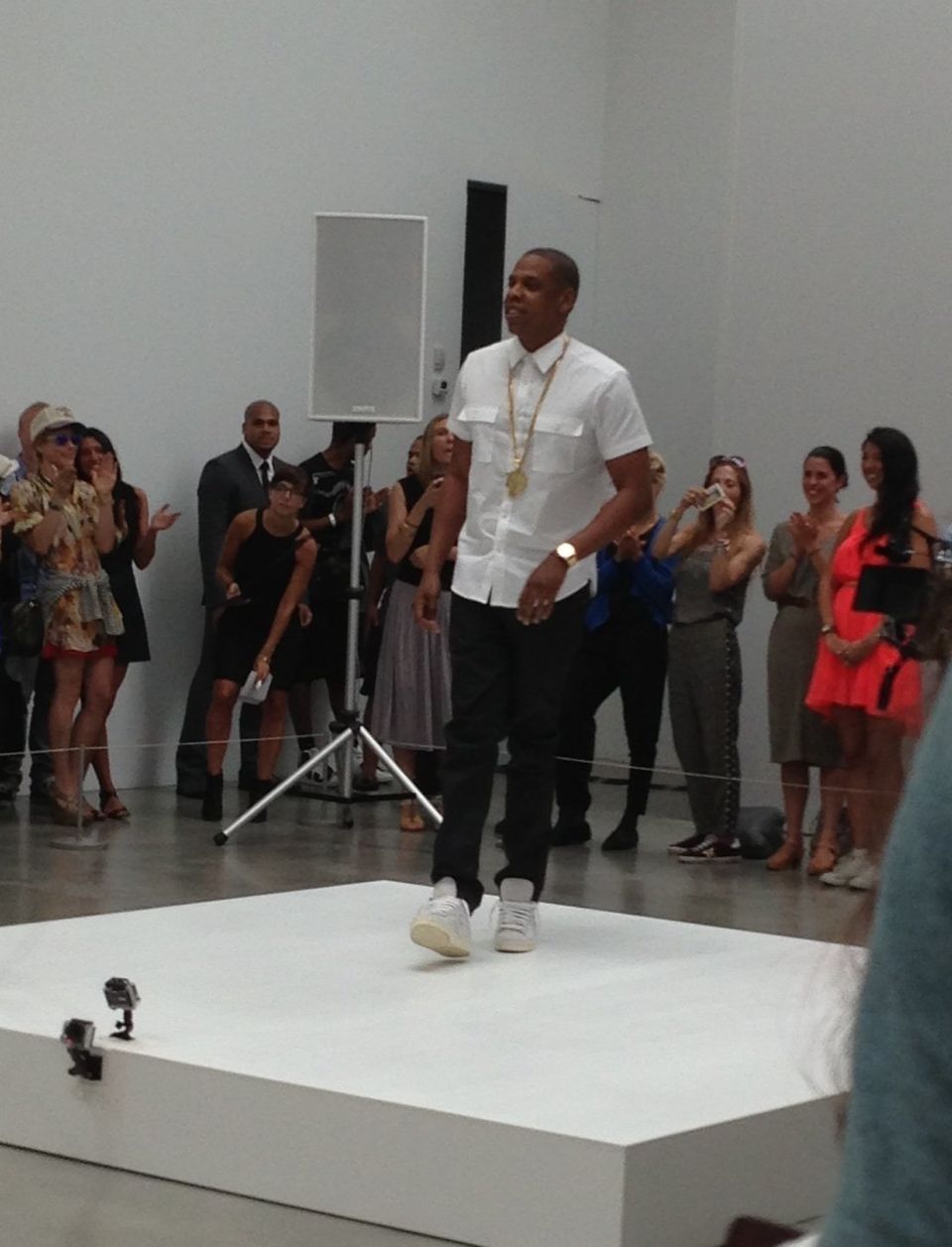