Jay-Z is a big fan of Kurt Cobain, even if the late grunge rocker temporarily "stopped" Jay's genre from expanding.

In an excerpt from Pharrell Williams' new coffee table book, "Pharrell: People And Places I've Been," Hov says Nirvana's "Smells Like Teen Spirit" was so dominant that it actually eclipsed other emerging forms of music:

"It was weird because hip-hop was becoming this force, then grunge music stopped it for one second, ya know? Those 'hair bands' were too easy for us to take out; when Kurt Cobain came with that statement it was like, 'We got to wait awhile.'"

Jay also traces the rise of grunge to the failure of those same hair bands to enthrall young music fans. "First we got to go back to before grunge and why grunge happened," he says. "'Hair bands' dominated the airwaves and rock became more about looks than about actual substance and what it stood for -- the rebellious spirit of youth ... That's why 'Teen Spirit' rang so loud because it was right on point with how everyone felt."

Given Jay's recent concert run at the Barclays Center, the home of the newly christened Brooklyn Nets (the team he's a minority owner of), Jay knows a thing or two about dominating culture. (Just yesterday, the rapper announced that his performances at Barclays will be released as an album.)

The two hip-hop greats were recently in the studio with R&B phenom Frank Ocean, according to Pharrell's Twitter: 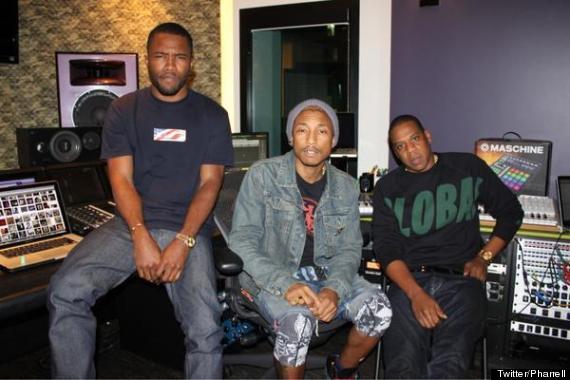 Williams' book, which hits stores Oct. 16, begins with Jay and Pharrell's conversation. Aside from Cobain's legacy, the two dished on making a great record, Biggie's death and '90s hip-hop. Head over to Spin for more. 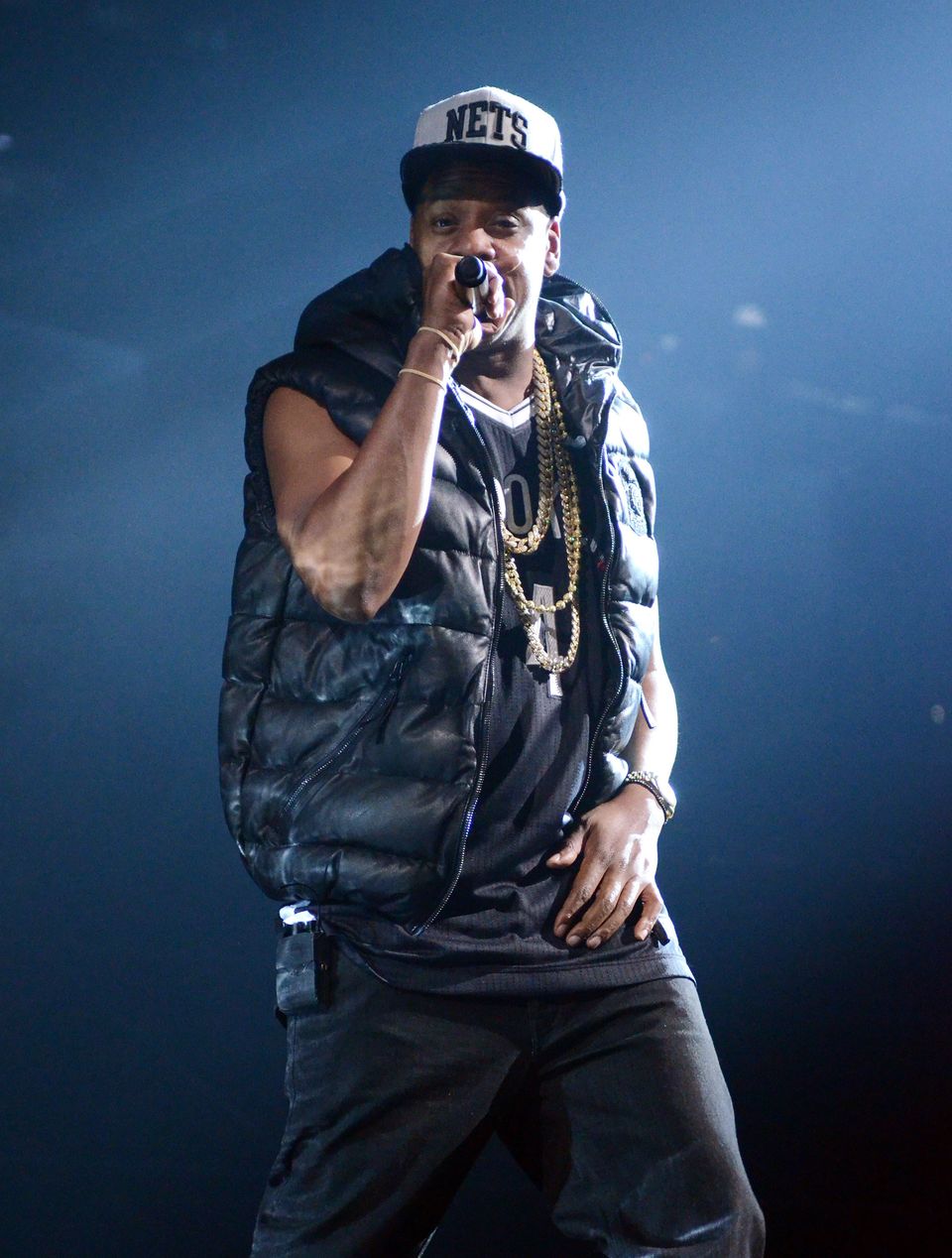