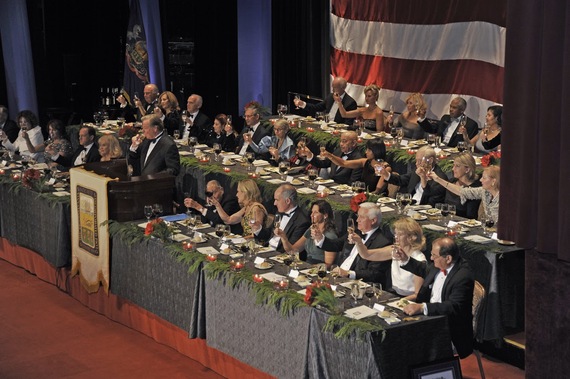 The weekend kicked off on Friday with parties given by law firms or politicos running for re-election or higher office. It culminated with a formal dinner at the Waldorf Astoria hotel on Saturday night that was attended by MSNBC host Chris Matthews and his wife Kathleen. John Bogle, the founder and retired CEO of the Vanguard Group, was the deserved 2016 honoree. New York may be billed as the nation's financial capital, but Bogle created in Valley Forge, Pennsylvania what is now the world's largest mutual fund with more than $3.5 trillion in assets. The money raised at the dinner goes for college scholarships which are then matched by the Maguire foundation. As a special treat this year, James Maguire and his wife brought 24 of the scholarship recipients; paying for their dinner tickets, clothes and hotel rooms. The high school students lowered the average age in the room by 20 years. 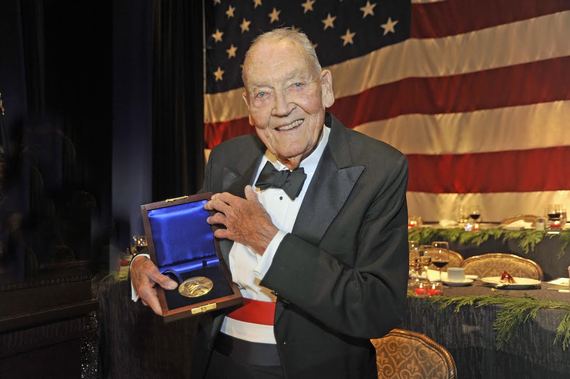 While the local media criticizes the black tie, lavish event, others highlight the important networking done on the sidelines of the event. When this reporter asked Congressman Pat Meehan if he was considering running for the Senate in 2018 against Senator Bob Casey, he indicated that many in the donor class would like him to run. Back in Philadelphia or Washington, he might not have been so forthcoming or hidden behind his press secretary. Robin Schatz, director of government affairs at the Jewish Federation of Greater Philadelphia said, "I had a chance to talk to the 3 newly elected Congressmen from Pennsylvania-Brian Fitzpatrick, Dwight Evans, and Lloyd Smucker. New State Senator Sharif Street and I discussed holding a joint Muslim-Jewish event." 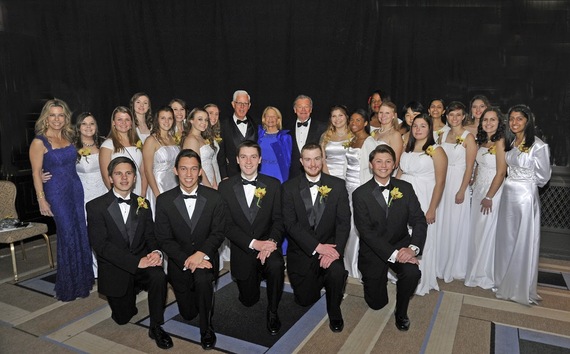 Schatz had a more exciting Pennsylvania Society than usual. She had to be rescued by NYC firemen after being trapped in an elevator at the Kimberly Hotel with Congressman Charlie Dent's wife, mother-in-law and others. Not surprisingly, she climbed down the 11 flights of steps after being rescued from the edge of the elevator by the firefighters. Pam Dent was 45 minutes late to her own husband's, Congressman Charles Dent's, party.

The League of 1789, which was founded by a group of African-Americans including Philadelphia City Councilman Derek Green, is one of the events aimed at making the weekend more diverse. The League showed that it is hitting its stride at the 6th annual event with Coca-Cola as a sponsor and the attendance of Speaker of the Pa House Mike Turazai. This year, they honored former Philadelphia City Councilwoman Marian Tasco. Tasco isn't simply a retired councilperson. She is credited with doing more to bring African-Americans into Philadelphia city government than anyone else in the city. One attendee told a beautiful story of how Tasco dragged him into a reception and introduced him to the important people in the room. Since she was sneaking him into the reception, she warned him to answer to what every name she called him. The employment law firm Fisher Phillips hosted their second annual Business Leadership in Diversity Award reception which honored Temple University provost JoAnne Epps. 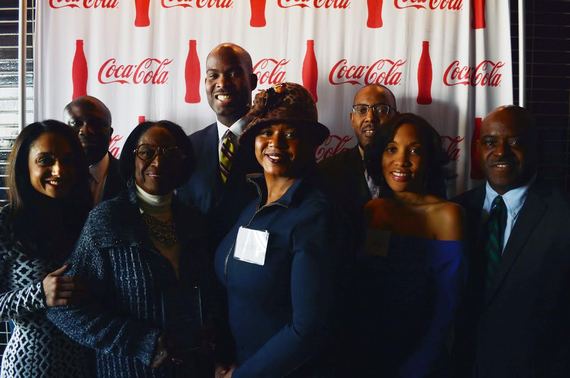 Jake Corman, the majority leader of the Pennsylvania Senate and rumored Republican candidate for governor of Pennsylvania in 2018, wins the award for the most hypocritical of the weekend. Corman, who has a lifetime score of 87 from the American Conservative Union, held his reception at rap impresario Jay Z's 40/40 club. Many were wondering how his opposition to gay rights squared with forcing his guests to use gender neutral bathrooms. He is also opposed to giving criminals in his home state a second chance, yet had no trouble doing business with Jay Z, who had his own brushes with the law. Another 2018 gubernatorial candidate, Scott Wagner, must be chafing at the constant comparisons to Donald Trump. The multi-millionaire businessman told this reporter at the Pennsylvania construction industry reception, "I was elected to the State Senate 3 years ago as a write- in candidate. This was before Trump decided to run for office. So Trump is the mini-Scott Wagner."

Pa Governor Wolf did not attend for the second year in a row. No wonder he was worried that his Lieutenant Governor, Mike Stack, would primary him. It is easy to draw a straight line from his absence to his inability to reach a compromise with the GOP legislature. After his bout with prostrate cancer, there are even rumors that he won't run for a second term that his finance director quickly swatted away. Jessica Cosme said, "Governor Wolf is running. He has raised $1 million since election day." She also noted that he had given a significant donation to the state Democratic party to use as they wish before the election. It should surprise no one that while the governor showers disdain on the event he deems it important enough to send his fundraisers.