Jay-Z and Universal Music Group have signed a deal to move the rap mogul's Roc Nation imprint over from Sony/Columbia, according to the New York Times.

Roc Nation -- born out of Jay-Z's $150 million deal with Live Nation -- offers a diverse array of services, including a record label and management company. Kylie Minogue recently joined the likes of Rihanna, Timbaland, Shakira and M.I.A. as artists signed to Roc Nation. (The New York Times notes that Rihanna will re-up her record deal with Universal as part of the move.)

“This agreement presents a unique opportunity for Roc Nation’s artists -- being able to continue to operate as an independent label with the strength, power and reach of the best major,” Jay-Z said. “I look forward to a long and prosperous collaboration with U.M.G. It feels good to be home.”

Jay-Z's own albums will once again be released by Universal -- the company that owns Def Jam, where Jay-Z was once president and released a large portion of his catalogue. That places Universal at the forefront of the hip-hop market, as it boasts a roster that includes Kanye West, Diddy, Dr. Dre, Rick Ross, Pusha-T, DJ Khaled and Cash Money Records' Lil Wayne, Birdman, Drake, Nicki Minaj and more. (Forbes notes that all 10 of last year's top rap earners are now within the Universal empire.)

Neither Roc Nation nor Universal revealed how much money it took for Jay-Z to bring the brand over, but the Times' anonymous source said the proceedings were intense and highly lucrative.

It's been a strong few weeks for Jay-Z, who celebrated his five-year wedding anniversary with Beyonce in Cuba and launched a new sports management agency. After photos of the couple walking around Havana leaked, a number of conservative politicians denounced the trip and promised to open an investigation. It was later revealed that the trip had been authorized by the Treasury department.

Jay-Z also announced that the Made in America Festival would return to Philadelphia. Last year's festival featured Pearl Jam, Skrillex, Kanye West and a host of other performers.

Beyonce continues a hot streak of her own, following up performances at the Super Bowl and State of the Union with a new Pepsi commercial that teases a song off her supposedly forthcoming album. 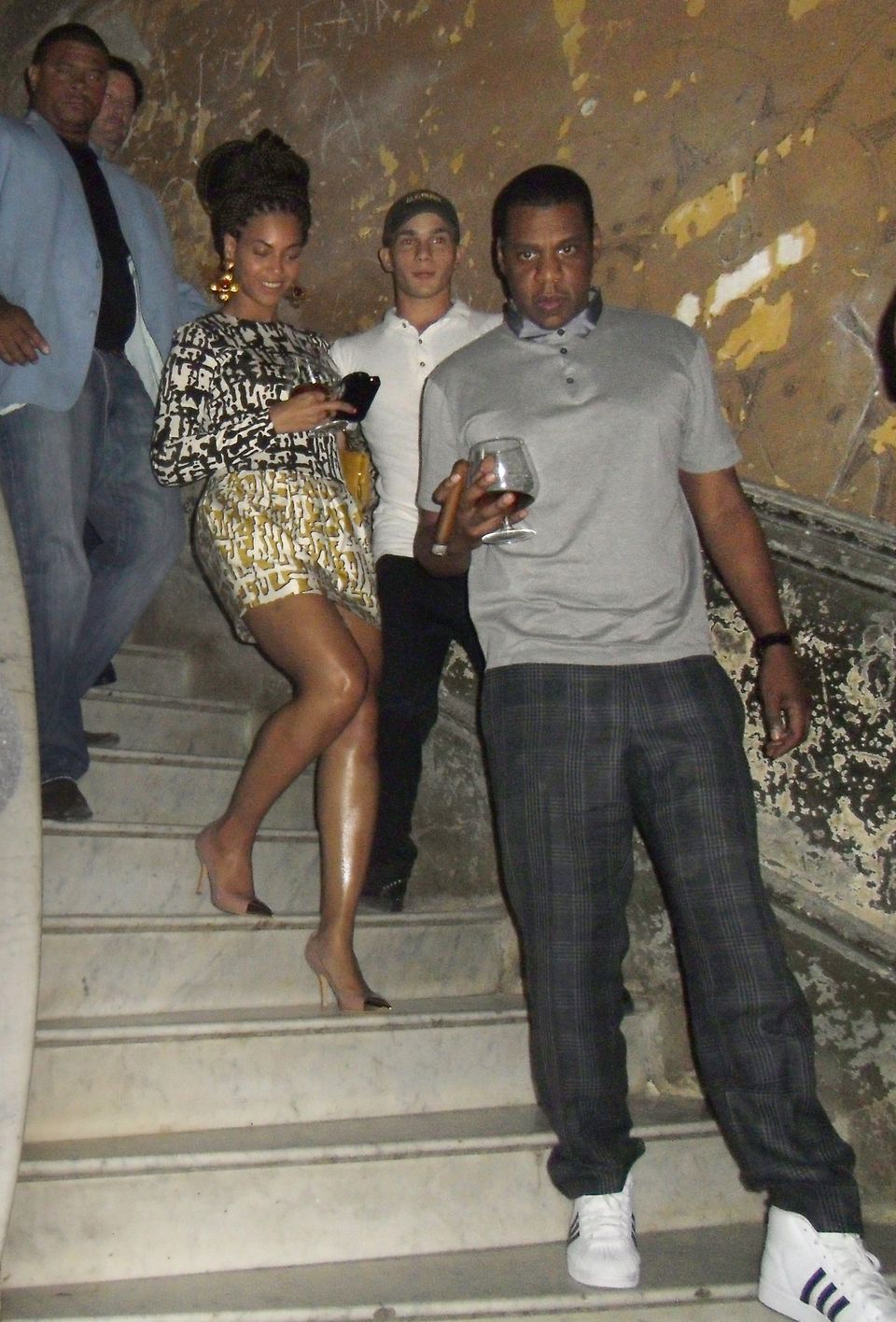