'Jazz is a balm that heals the spirit' said Al Jarreau, the divine singer of free-form.

'Jazz is, saying, I dare you' added Wayne Shorter, arguably the most creative composer and saxophone player around, and quoted another great saxophonist, Sonny Rollins who, when once asked 'why do you play jazz', responded: 'We do not play jazz to be famous or to be a master of the instrument, but to be more human.' 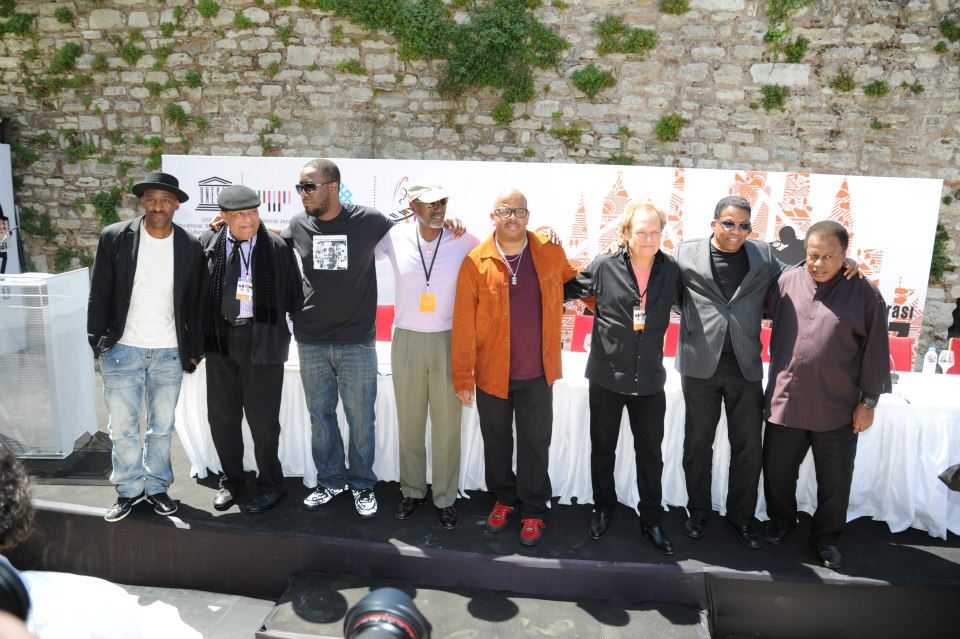 When I met Herbie Hancock on Saturday, the 'something extra' in his usual, joyous mood was impossible not to notice. It was on his personal initiative that UNESCO two years ago declared April 30 as the International Jazz Day, to be hosted by the cities as we all know as 'global hubs of jazz'. 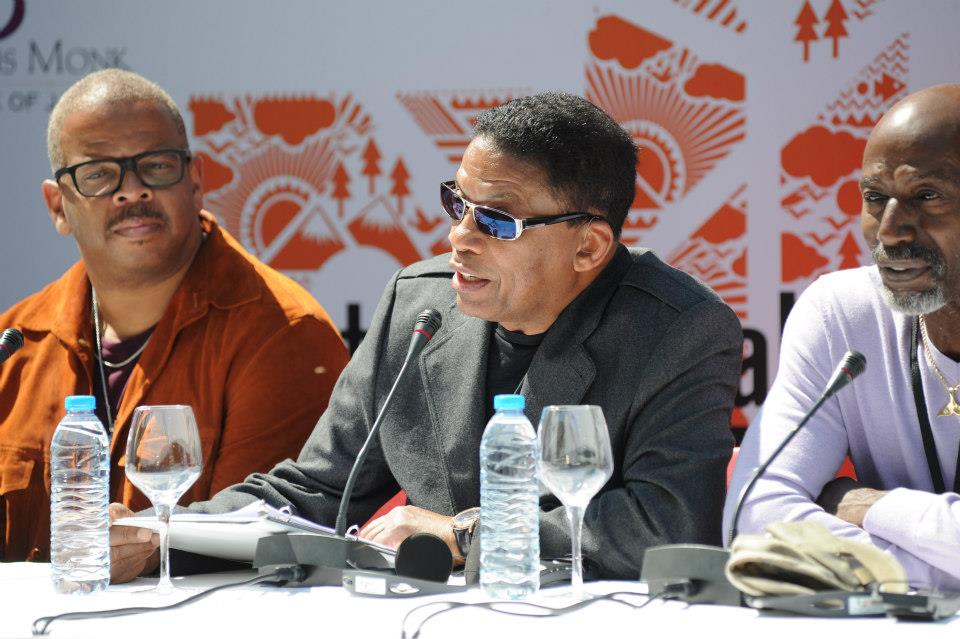 For us all who have remained fully aware that this revered art form was one of the greatest gifts, wonderful heritages of the past century, UNESCO's was a call felt long overdue.

So each year, in April 30, we shall have, as the call goes, a great occasion 'to promote peace, dialogue among cultures, diversity, and respect for human rights and human dignity, eradicating discrimination, promoting freedom of expression, fostering gender equality, and reinforcing the role of youth for social change.'

Last year, UNESCO and the Thelonious Monk Institute of Jazz -- of which Hancock is the chairman -- organized the first one. It was staged in three great cities: a daylong celebration in Paris at UNESCO world headquarters; a sunrise concert in New Orleans' Congo Square, (the birthplace of jazz); and a sunset concert at the United Nations in New York City.

And April 30, Istanbul, the 'City of Two Continents' will be unique as the global hub of jazz, live-streaming from 7 p.m. local time the notes of freedom to the near and far corners of the world. As noted by Hancock, it reached 1 billion people last year

Tomorrow will be an intense day. The crowning event will be at Istanbul's famed Hagia Irene will feature performances by stellar musicians from around the world.

In addition, the celebrations will go on until the wee hours in the wonderful jazz venues in town, such as Nardis, Ghetto, Salon, Nublu.

Throughout the day there will also be talks, workshops, dialogues, documentaries and roundtables.

In many corners of the world musicians and jazz lovers will join the celebrations.

Jazz is a unique language, its free form and openness is a statement in itself. It had from the very beginning a contagious effect in the world from 1920's on, mainly thanks to Louis Armstrong and Duke Ellington.

It is a universal means of communication. Its magic is two-folded: it could absorb any musical form, be that flamenco, Roman, Celtic, Indian, Mbalax or Arabic easily and outwards it produces an highly individual, endless variety of sounds. Its enormous spectrum gave birth to a huge jazz tree that has spread its branches to forms like cool, free, Dixie, classic, bop, be-bop, post-bop, ambient, Nordic etc.

Equally important, it has managed to open up the valves of communication between cultures, underlined the values of individual freedom and encouraged people to express ideas without fear. 'It has become the third language between folks who don't speak the same language' told T.S. Monk, son of the legendary pianist Thelonious Monk, in the press conference. He emphasized a powerful point: 'Whenever, wherever children are tought jazz, they learn that in the work of any jazz ensemble, whoever does the solo becomes the leader of the band. They learn about democracy, tolerance, inclusion, team work, individuality.. The world today is a mess but if we can teach our children those, they will save the world for the generations to come...'

Max Roach, a monumental drummer and a revolutionary at heart, said once: 'Jazz is a purely democratic music. It's collective creativity where somebody introduces something and we all get a chance to say something about it. It always amazes me, the whole of it is just a great spirit. It grabs you to the point where it never lets you go until the very last breath.' That is why it has always something to say to five continents.

Istanbul certainly deserves to host the breathtaking event. It has always had a spirit of improvisation, as the cross-cultural meeting point; a melting pot of sounds, a blender of notes and rhythms.

And, part of the dedication in April 30, 2013, will go to two brothers, originally from this town, who helped shape jazz in the USA, also as mentors of many of its great names: Nesuhi and Ahmet Ertegün -- founders of Atlantic Records.

May God bless their high spirits.