J.C. Penney plans to close approximately 40 stores in 2015, about 4 percent of the chain's total stores, the retailer told The Huffington Post Thursday.

About 2,250 jobs will be lost, according to Joey Thomas, a spokesman for the company. Most stores will close around April 4, 2015, he said.

Here's a list of the stores that are closing: 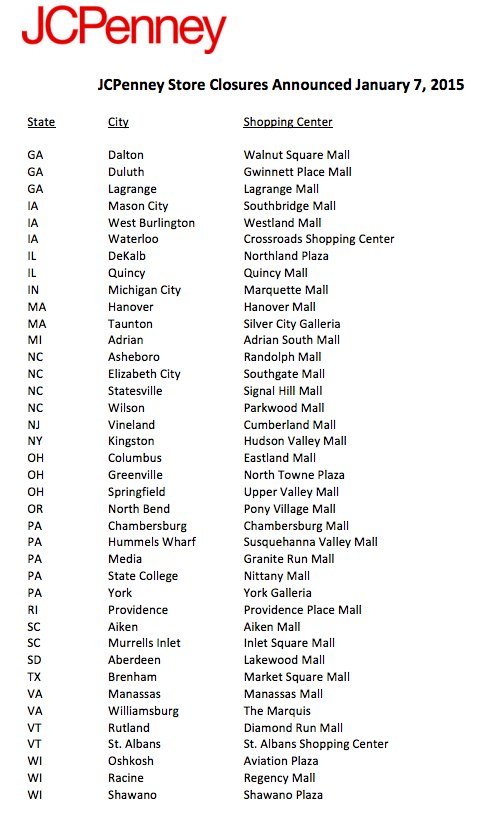 These J.C. Penney Stores Will Close In 2015
10 Companies Cutting The Most Jobs 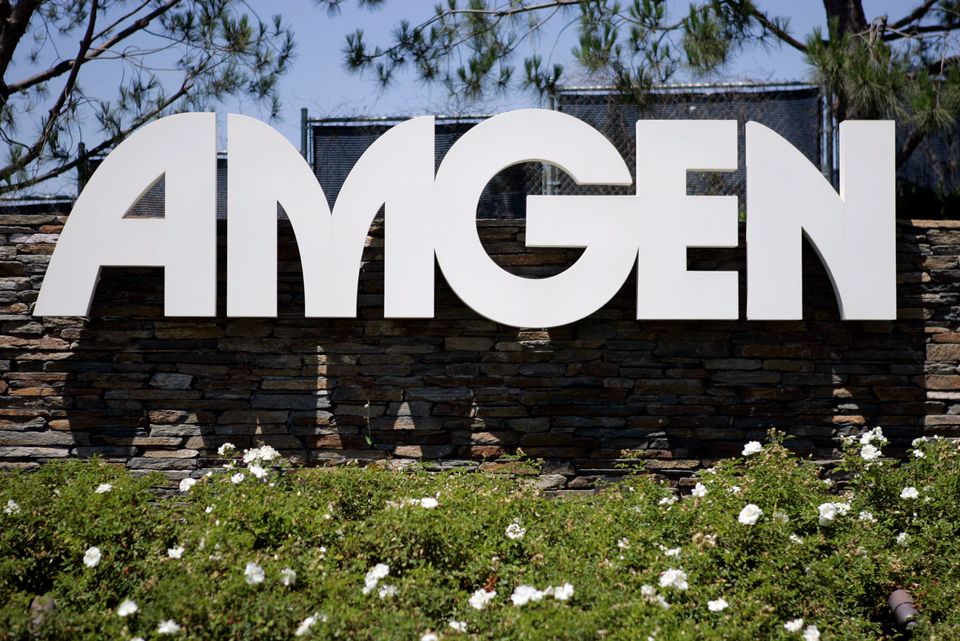 1 / 10
10. Amgen, Inc.
> Job cuts: 2,950 > Number of employees: 20,000 > YTD share price change: +24.7% In recent years, drug manufacturer Amgen has reduced its global workforce as part of its plans to concentrate more on drug development. While layoffs in the technology sector more than doubled between the first halves of 2013 and this year, job cuts in the pharmaceutical industry declined in that time, falling 15.4%. . The overall industry trend is likely small consolation to Amgen workers, as the company announced it would cut nearly 3,000 employees in August. The restructuring plan will reduce the company’s workforce by up to 15% and includes the closing of several facilities in Washington and Colorado. Despite the cutback, Amgen reported exceptionally strong earnings in 2013 and the most recent quarter. According to the company, the layoffs are part of “natural steps in a long-term strategy.” Read more: 10 Companies Cutting the Most Jobs - Microsoft (NASDAQ:MSFT) - 24/7 Wall St. http://247wallst.com/special-report/2014/09/25/10-companies-cutting-the-most-jobs/#ixzz3EdHLhopD Follow us: @247wallst on Twitter | 247wallst on Facebook
ASSOCIATED PRESS