No one is immune to the green-eyed monster.

Jealousy and envy are emotions that everyone experiences from time to time (whether it be in the context of friendships, romance or work), but that doesn't mean it's easy to deal with these feelings. Fortunately, there are ways to keep them from affecting your life -- and the first step is understanding how they differ.

While most people use the words "jealousy" and "envy" interchangeably, they're actually two distinct emotions. Jealousy is solicited anytime there is a threat to something that is of value to an individual (in other words, it's that icky feeling you get when you are afraid something will be taken away from you). Envy, on the other hand, is the emotion solicited when somebody has something that you want for yourself.

One reason why people often mistake the two for each other is because jealous reactions and envious reactions often look similar, explains Yochi Cohen-Charash, Ph.D., an associate professor in the Department of Psychology at Baruch College and the Graduate Center of the City University of New York.

With envy, "the gap is between what you have and what the other person has -- the other has something you want to have but don't have," Cohen-Charash explains to HuffPost. So the goal becomes to reduce this gap by bringing the other down (through harming them), or bringing yourself up. But with jealousy, the idea is to protect yourself from having something taken away from you.

In addition, jealousy is often -- though not always -- accompanied by envy, Cohen-Charash says. For instance: If your significant other seems to be attracted to another woman, you might feel jealous and be afraid that this will lead to your partner leaving you -- and you might also feel envious of this woman's appearance, wealth, education, or sense of humor.

Envy, on the other hand, can very easily "live" without jealousy -- for instance, you can envy something someone else has, but it doesn't spur any feelings of jealousy, where you're afraid something of your own will be taken from you.

So now that the distinction between the two emotions is clear, what can we do to stop both from interfering with life? Why do some people seem impervious to jealousy and envy triggers, while others are more bothered? And can the emotions ever be positive? Here's what you need to know:

Jealousy seems to be heavily rooted in self-esteem.

"The main predictor of whether any one individual is going to feel jealousy is their feelings about themselves," Piercarlo Valdesolo, Ph.D., an assistant professor in the Department of Psychology at Claremont McKenna College, explains to HuffPost. "Self-esteem, whether it's high or low, is to a great extent predicted by the quality and strength of our relationships."

Changing your perception of yourself can help lessen feelings of jealousy. 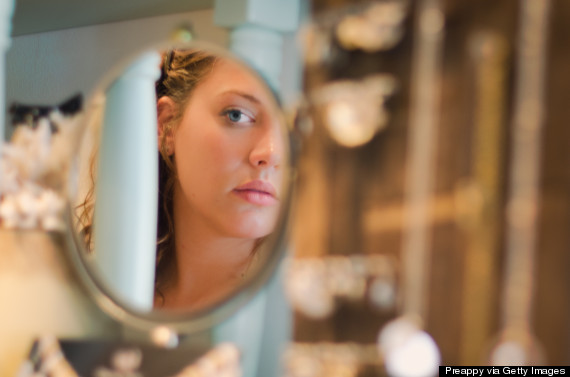 Since jealousy and self-esteem seem to be so related, focusing on your positive attributes can help to boost the latter, Valdesolo says. It all has to do with a term in psychology: the "working self-concept." This is the idea that there are many ways to define yourself -- for instance, you can be a father, a professor and a soccer player, all at once -- but you're not always going to be working all of these aspects of yourself at one time.

"People who are really good at shifting how they think about themselves to always highlight the positive are really good at tamping down on jealousy," Valdesolo explains. "For instance, let's say my partner cheats on me: Obviously a really important part of myself is defined by my relationship to her, but if I'm able to think about other aspects of myself -- such as, 'I'm a really great professor' -- then I'll feel better and won't feel as jealous."

Jealousy is a sign that you value the relationship.

Sure, jealousy can get out of control quickly -- and it often doesn't look pretty. But at the end of the day, jealousy is about protecting a relationship. "It signals to others -- not only the relationship partner, but also the rival -- that you're going to fight for the relationship," Valdesolo says. So while "it can lead to bad consequences, [such as] aggression toward your partner or rival, at another level, it's rooted in this desire to protect what's important to you."

On the flip side, not feeling jealous could be a sign a person doesn't value the relationship.

Especially in the context of a relationship, not feeling jealous could be perceived as a sign that a person just doesn't really care. "For example, if you had a close friend and somebody comes along and seems to be getting the attention of your friend," negative emotions you may feel toward this new rival are signs of jealousy, Cohen-Charash says. "I don't think many people will not react to [something like that], unless they really don't care about that relationship." Of course, there's a difference between the emotional reaction of jealousy and acting on that jealousy aggressively.

Remembering the great relationships you do have can help you when you're feeling jealous. 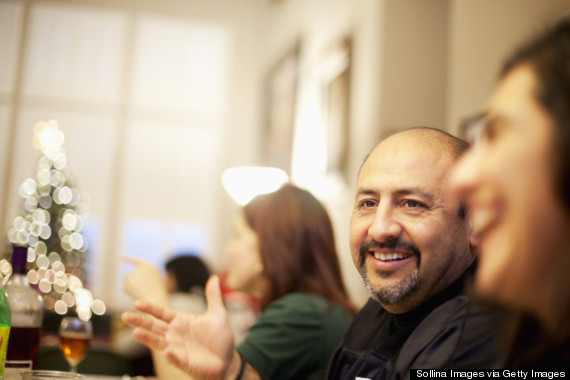 Surrounding yourself with true friends and family can help to remind you of the valued social interactions you do have when you feel your jealousy getting out of control, Valdesolo says.

"Envy is an emotional pain, and oftentimes emotional pain translates into physical pain. It's so painful to be inferior to someone else, that you can't tolerate it. And that's why we try to say, 'No, it's not happening, I'm not really envious,'" Cohen-Charash says. "The goal of the envious person is to reduce the pain, and they will do everything that will help them reduce the pain," even if it involves doing something nasty like spreading a rumor or backstabbing someone.

Envy and competitiveness seem to be linked.

Competitiveness seems to be highly related to envy, though it's still not known which causes the other. "It can be that competitive people are more successful because of their envy, which drives them to succeed, or it can be that because they're envious, they are considered to be competitive," Cohen-Charash says.

It can help to create distance between yourself and the envied other. 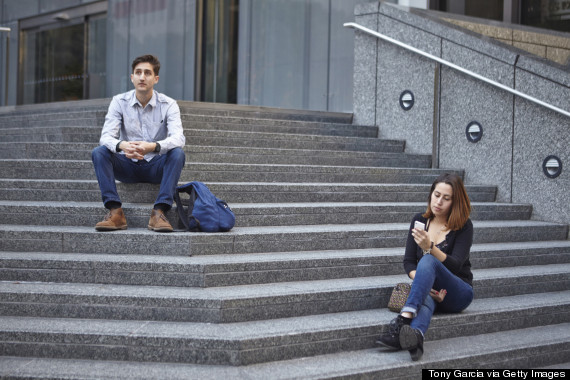 We tend to envy people we view as similar to ourselves. Think about it: How "envious" are you, really, of high-earners like Bill Gates or Warren Buffett, compared with your coworker who earns way more than you do even though you both have similar work experience?

"So, one way to reduce envy is you can tell yourself that this 'other' person is not as similar to you as you think they are," Cohen-Charash says. "By creating a distance between the envious other and the envied, for example, by focusing on the differences, rather than the similarities. Once you emphasize the differences, then it's OK that the other person got [better] things than you."

As painful as it is, admitting your envy can help you take constructive steps to reduce it.

Admitting that you're envious is not easy. "It means admitting that you're bad, you're inferior ... but admitting it to yourself actually allows you to do many things," Cohen-Charash says. For instance, it allows you to change your priorities so that you can redefine what's important to you -- and then work to get it. It also allows you to find other areas where you can excel, since "envy doesn't say, 'That person is better than me in everything,'" she explains. "Envy is very specific to one thing/aspect in one's life."