This weekend marks the beginning of Fall, paving the way for the cool crisp air and orange leaves that make the days after the Autumnal Equinox so grand. Alas, it also means the end of summer, prompting everyone to tuck away their swimsuits and prepare themselves for any signs of Seasonal Affective Disorder.

Since we still have a few days left in the warm season, we thought we'd cherish the time with a clever illustration project courtesy of artist Jean Jullien. The French graphic designer creates minimalist images that combine the quaintness of vintage postcards with the sharp comedy of cartoons. Bare bottoms mingle with awkward tan lines and melted ice cream splatters near globs of sunblock as Jullien manages to capture the tiny details that make us yearn for the beach.

The series, titled "La Plage," is on view now at Beach London until September 29, 2013. Catch a glimpse of the work below and let us know your thoughts in the comments. 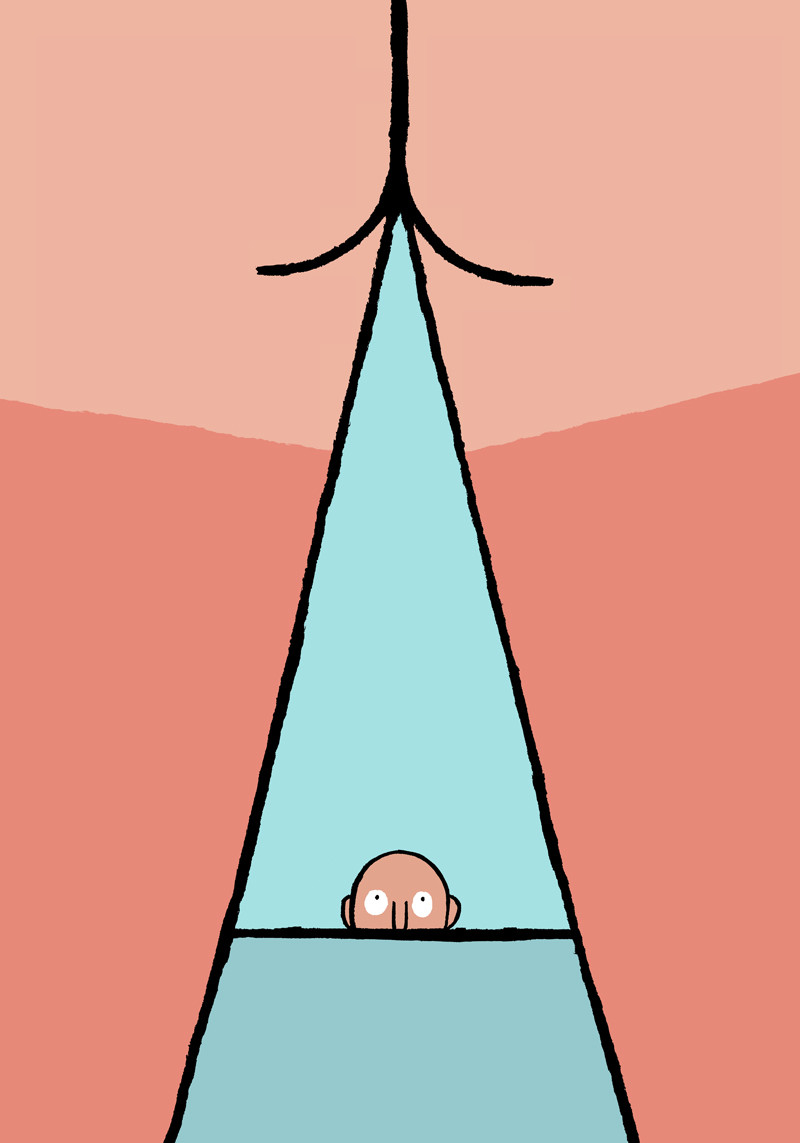 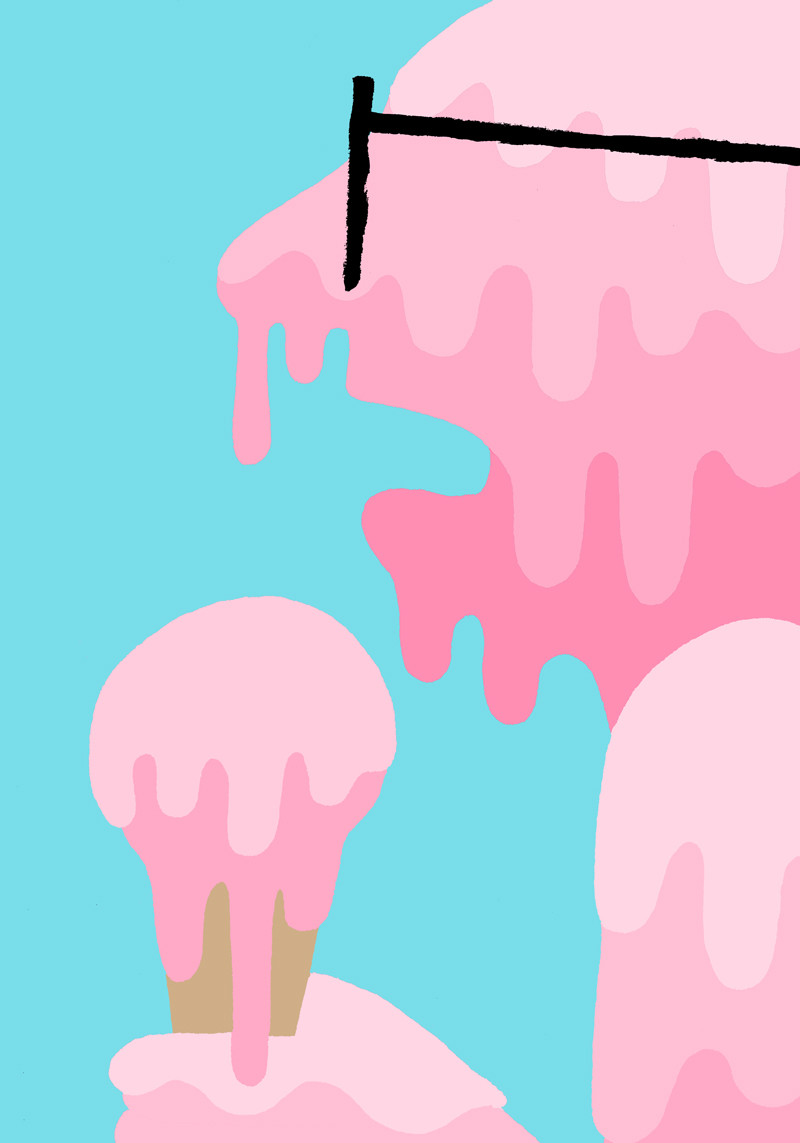 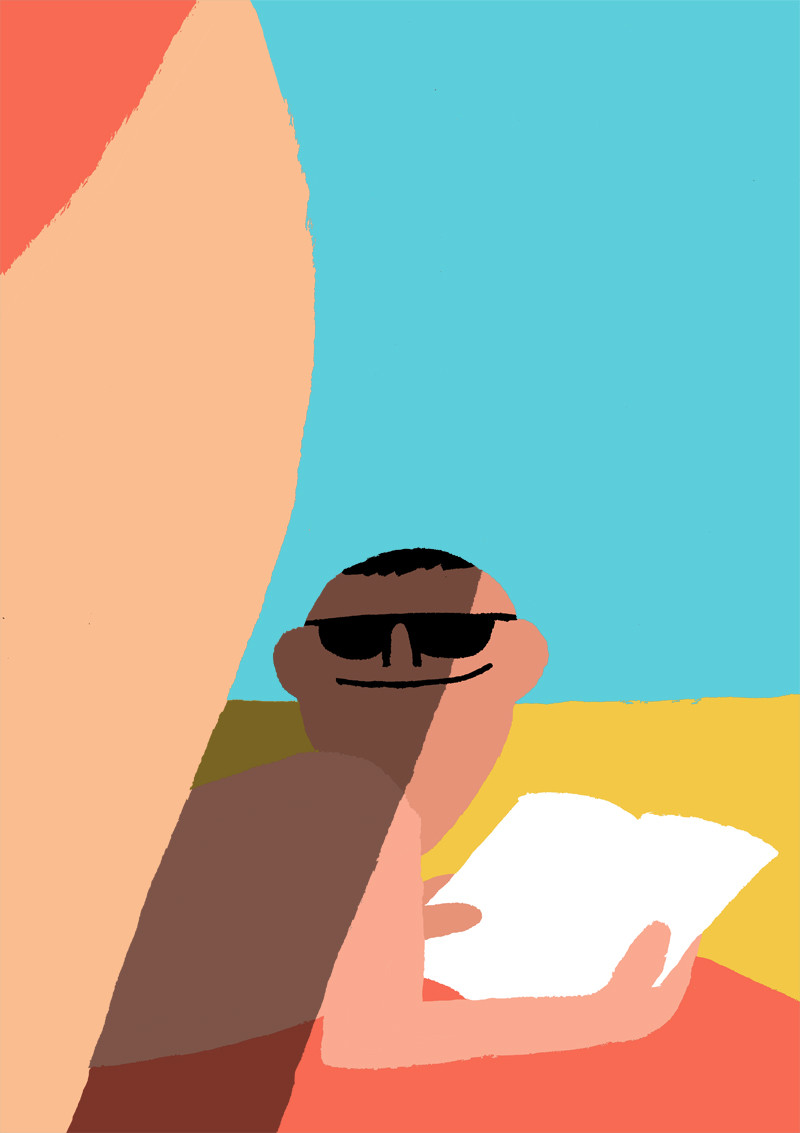 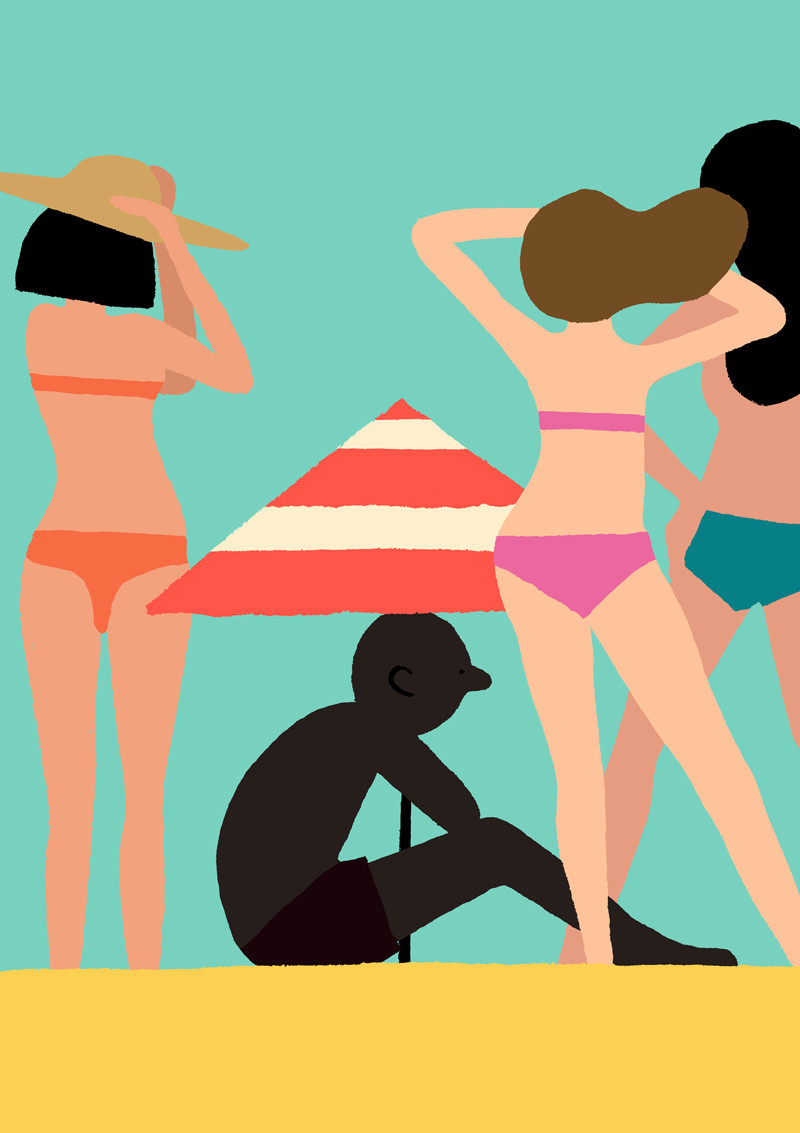 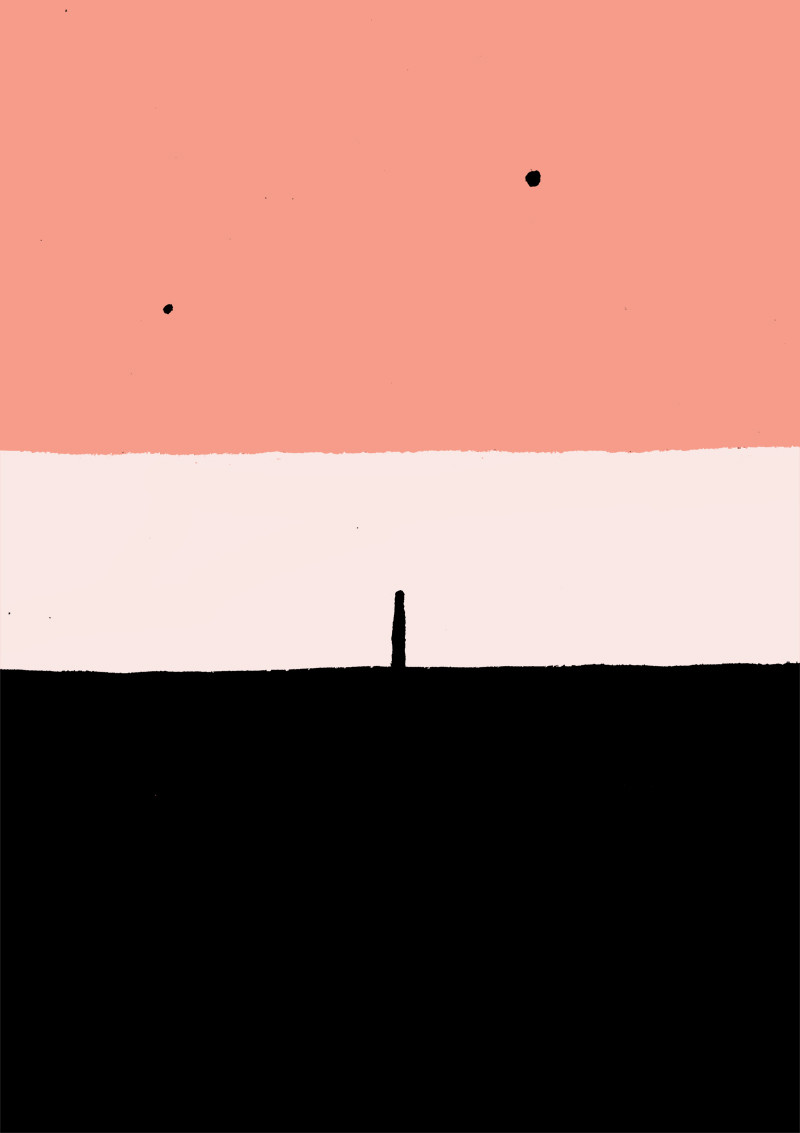 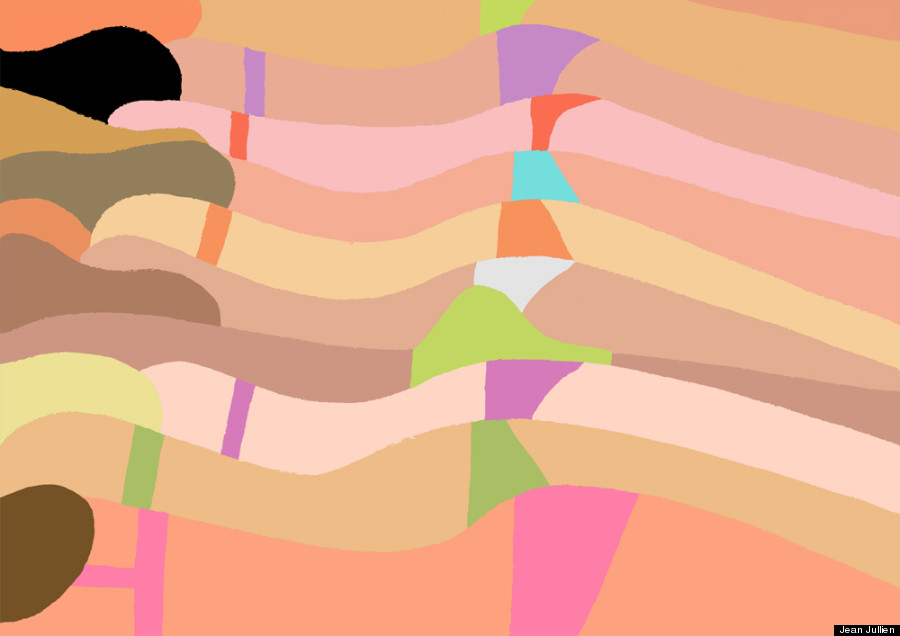 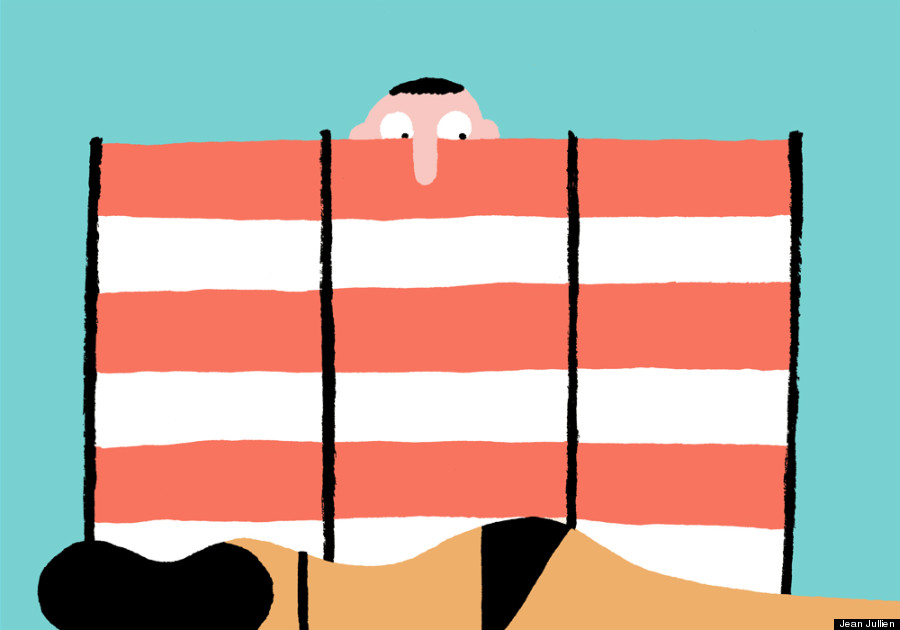 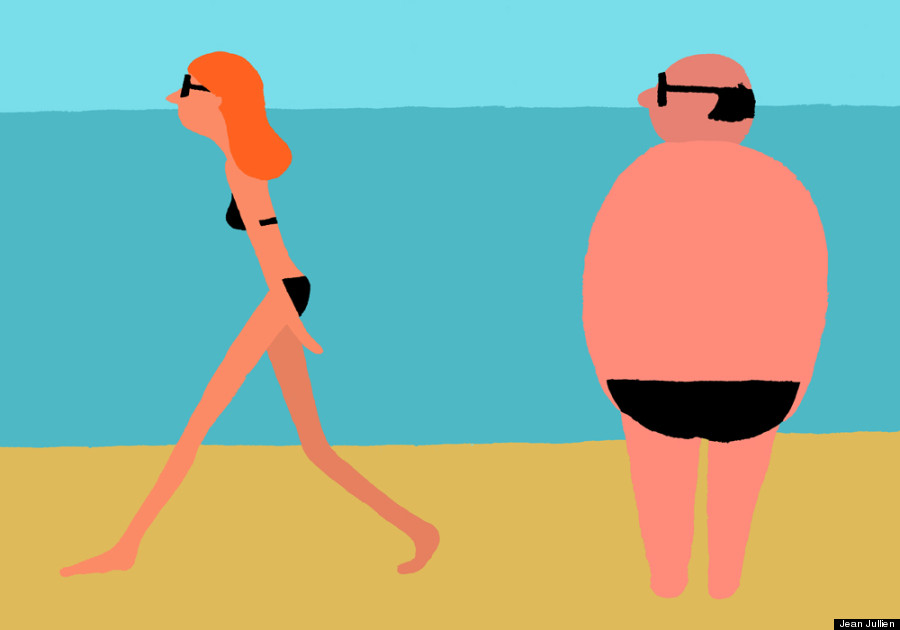 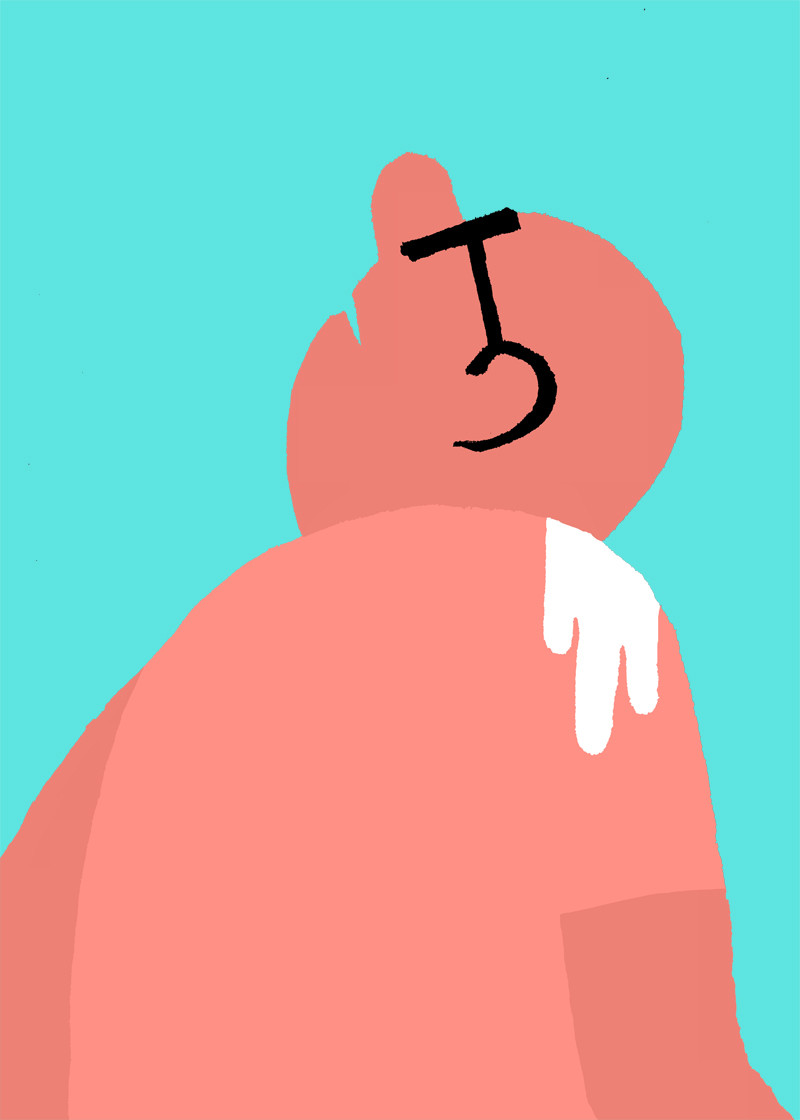 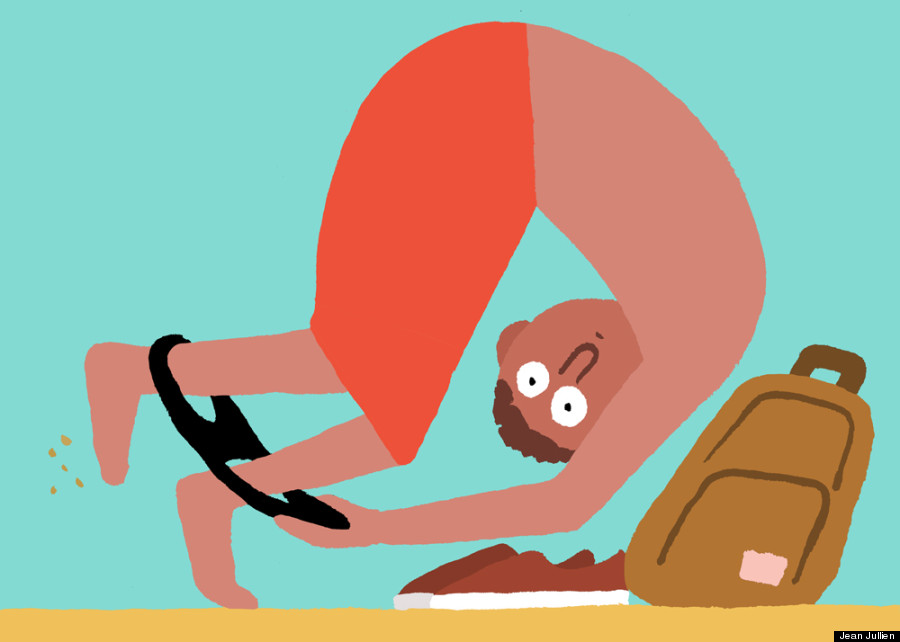 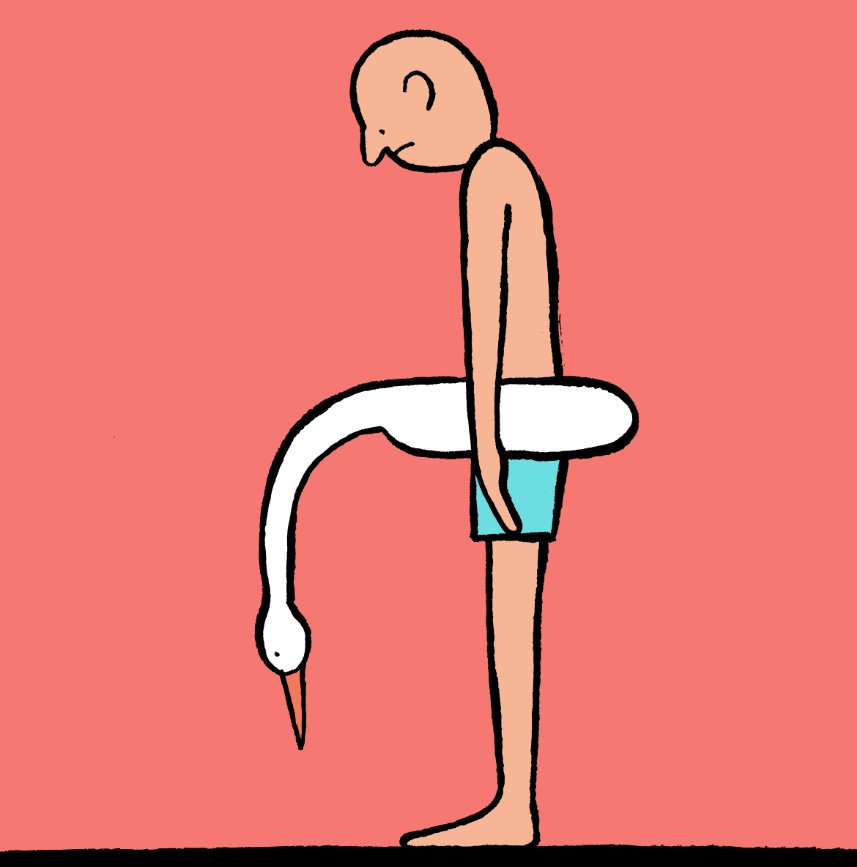