Tech news site BGR reported Wednesday that several iPhone 6 owners have complained that their jeans are dyeing the white plastic strips on the backside of the gold model.

According to BGR, customers have not been able to remove the stains, and one reader jokingly called the issue “dyegate.” Customers reported the issue to Apple and were told to use common household cleaners on the stain, but they did not work, the outlet reported. 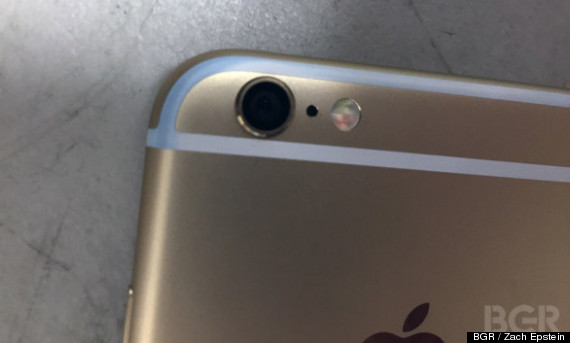 This apparent issue is the third in a series of “-gate” controversies around the iPhone 6. Days after the phone’s release, there was “Bendgate,” with reports that the larger model, the iPhone 6 Plus, could bend when people stored it in their pockets. A week later, customers complained that their hair was getting caught in the phone’s seam, in a controversy dubbed “Hairgate. “

“Dyegate” seems to only be an issue with the iPhone 6 gold version, where the plastic backings are white. BGR has a few user-submitted images that appear to show the discoloration: 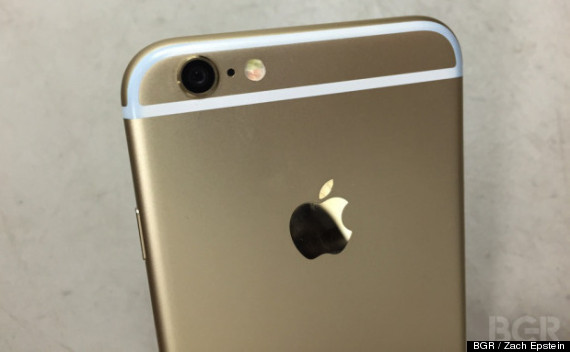 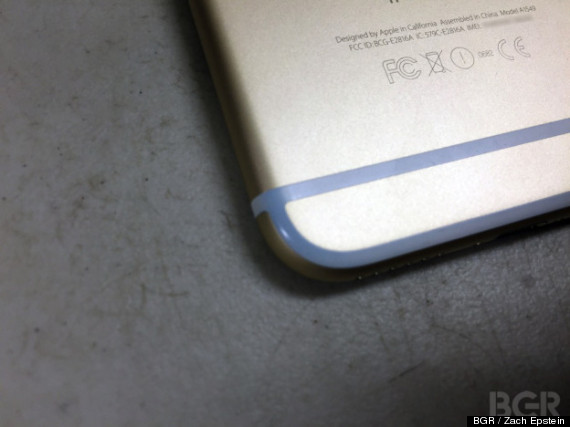