The race remains much less settled on the Republican side. Bush has seen a 4-point uptick in his numbers since March, tying him with Sen. Rand Paul (Ky.) at 13 percent. Rep. Paul Ryan (Wis.) has 12 percent, followed by former Gov. Mike Huckabee (Ark.) at 10 percent. Paul and Ryan each dropped 3 percentage points, as did Gov. Rick Perry (Texas), who now has 8 percent. All other GOP candidates were in the single digits and had negligible changes in their numbers.

HuffPost Pollster's average currently puts Bush and Paul at the top of the pack, closely followed by Huckabee.

The CNN/ORC International survey was conducted May 2-4 by telephone among 473 Republicans and 466 Democrats. 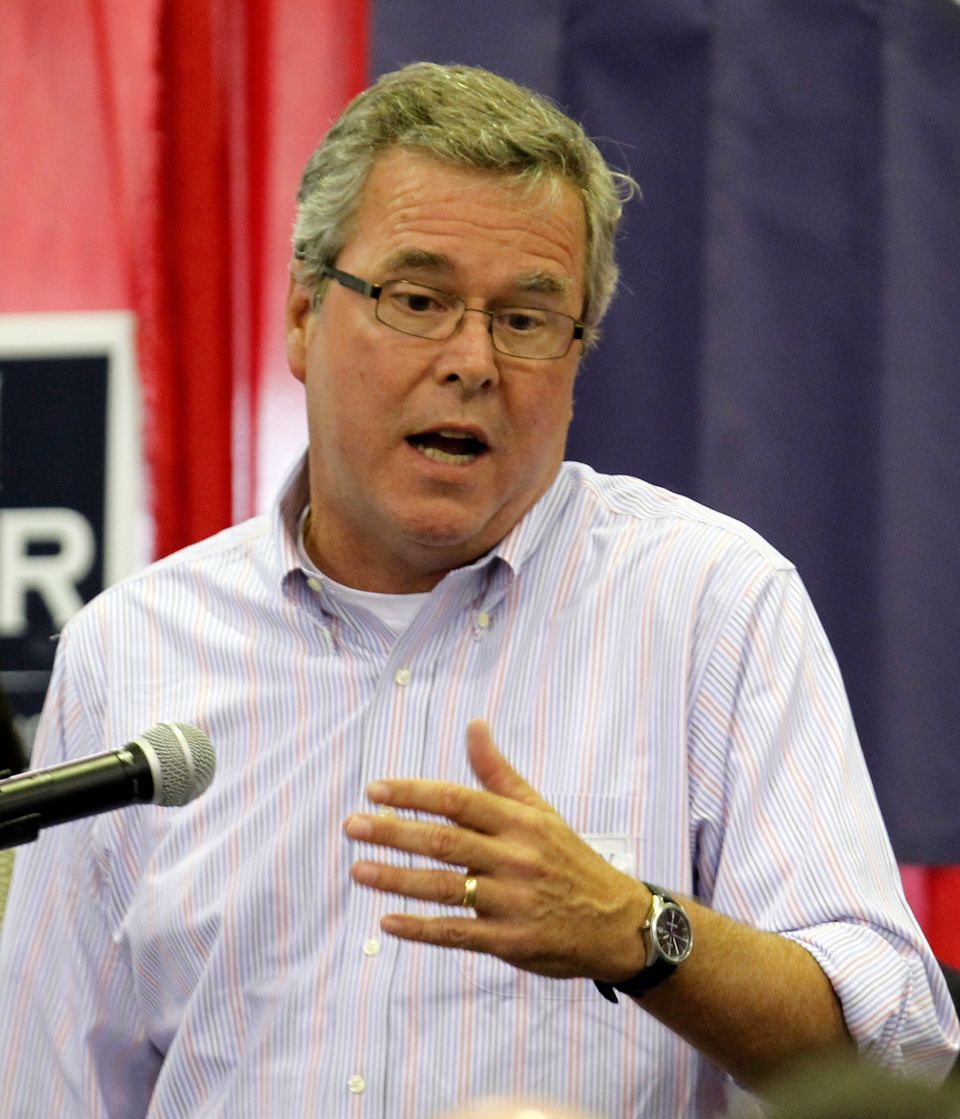 1 / 10
Jeb Bush
Age: 59 Occupation: Former Governor of Florida Pro: He's guaranteed to win the 2016 Florida vote, no matter what Con: 'President Bush' has a certain…'tainted' ring to it
AP