Jeff Dabe was born with big arms. It's no exaggeration -- just look at his baby photo.

It's easy to imagine some impressed relative looking down at baby Jeff in his reinforced crib and declaring, "That kid's gonna be one helluva arm wrestler."

Dabe, 52, began arm wrestling competitively as a senior in high school. He had a promising start: his fans at the time nicknamed him "Popeye" because of his exceptionally large arms and hands, he told the Daily Mirror.

"I was always good at arm wrestling, but the size of my hands did shock people at first," Dabe told the UK newspaper. "I had the strength to back it up."

Despite his natural advantage, an injury temporarily halted his career in 1986. However, the heavy equipment operator and father of three started competing again in 2012 when he entered a tournament at a local bar.

"I thought maybe I was too old to get back into it," Dabe told the Minnesota Star-Tribune. "But I ended up winning it."

Dabe competes in the World Armwrestling League. According to his profile on the WAL's website, he doesn't really have a technique or train much outside work, chores and working out his left hand with a fitness band while watching TV.

Instead, he pulls with raw power and heart, his profile says.

To this day, doctors can't figure out what made Dabe's arms and hands so big. Health experts at the University of Minnesota ruled out gigantism and elephantiasis, the Daily Mirror reported, but were unable to pinpoint a cause.

"I've been to a lot of different doctors, and they've never been able to give me a straight answer," Dabe told Caters News in a video profiling his life. "I was just blessed with it, I guess."

"It's gotten us to travel. Otherwise, we stick around home quite a bit. We were homebodies. We never went anywhere. So now we're exploring all over the country and meeting all kinds of people," she told Caters. 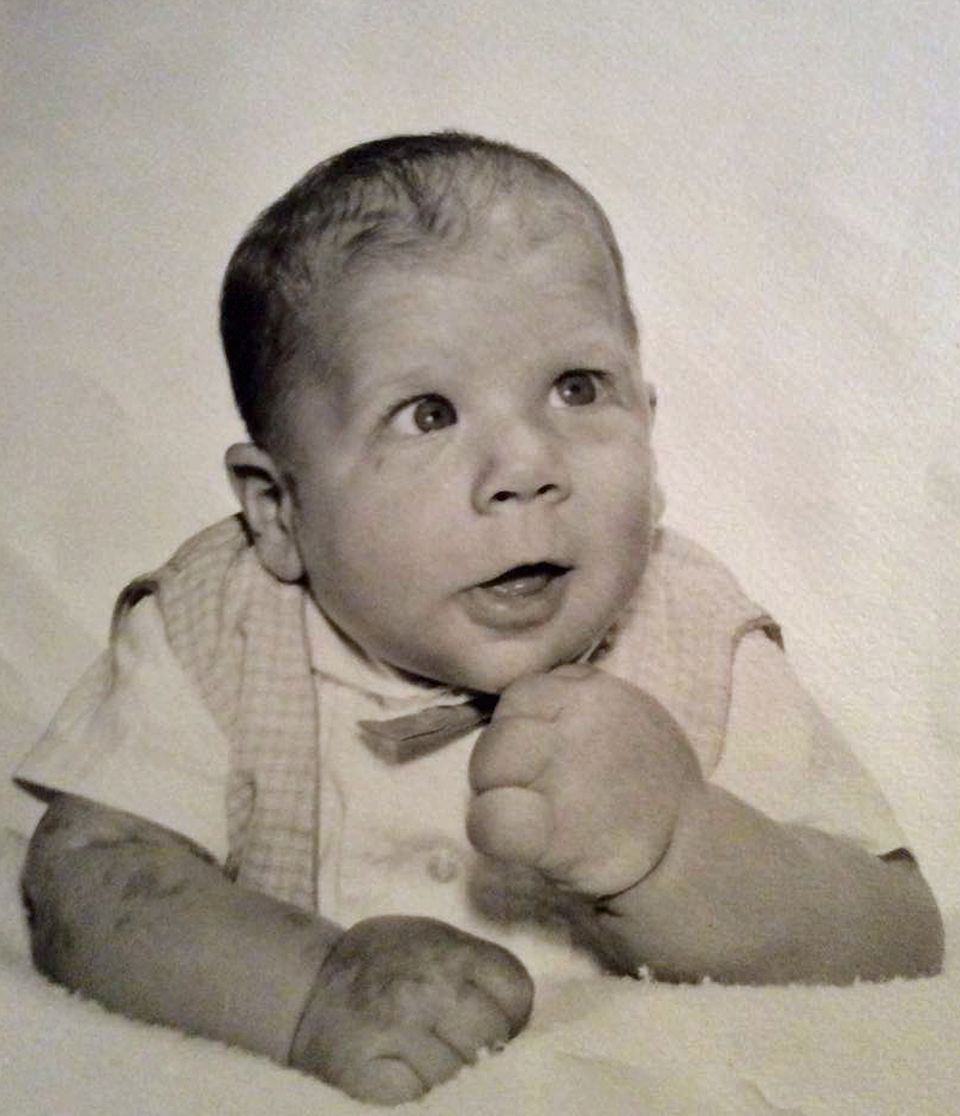