Miley Cyrus, take notes. And then burn them.

On Monday, Jimmy Fallon challenged "Dumb and Dumber To" star Jeff Daniels to a game of "Pyramid." And it wouldn't be "Pyramid" without celebrity teammates, so musical heavyweights Usher and Nick Jonas came out to join them.

Thanks to an awesomely bad twerking display by Daniels, the Fallon and Jonas team was down by a lot early; however, if we've learned anything from the Jonas Brothers, it's that nothing is over until the "Final Jam." 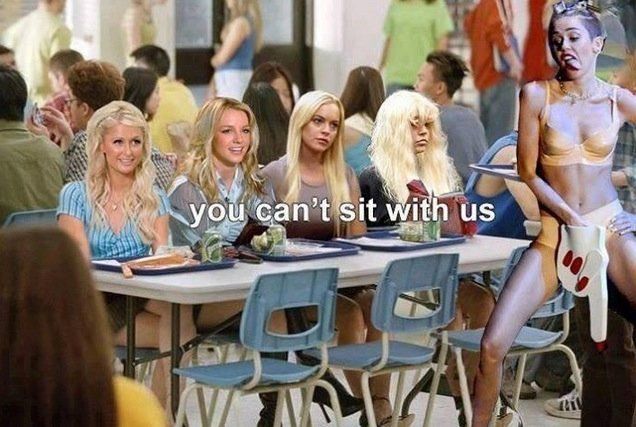 1 / 14
Miley Cyrus Twerking: The internet reacts
LOL hahaha @mileycyrus she can sit with me! de$ha-Tron ‏@Deshasuxx