While doing press for his new film, Wes Anderson's "The Grand Budapest Hotel" (the full interview will publish closer to the film's March 7 release), the topic of our conversation with Jeff Goldblum drifted toward his illustrious career and the fact that two of his most well known blockbusters -- "Independence Day" and "Jurassic Park" -- will be adding new sequels soon.

"Independence Day" director Roland Emmerich had already revealed that Goldblum was in talks to reprise his role in the upcoming sequel, but it's surprising to hear Goldblum admit why he's not appearing in the upcoming "Jurassic World." It's the same reason he didn't appear in "Jurassic Park III" ... nobody called him.

When you hear about "Jurassic World," do you think to yourself, I could still do that? I know you didn't come back for "Jurassic Park III."
Yeah, and they haven't called me for "4," I know Steven Spielberg isn't directing it ...

Is that why you didn't do the third movie, because Spielberg didn't direct it?
No. Nobody asked me.

I didn't know that. I always assumed it was your decision.
No, nobody asked me, but I was perfectly satisfied with the two that I did. I'm still satisfied with that and I'll be the first in line to see anything else, so, you know. But, "Independence Day" ...

When I spoke to Roland Emmerich last summer, he was adamant you were coming back, along with Judd Hirsch and everyone else except Will Smith.
Oh, good, so he's talked about it. Yeah, they've talked to me about it and I've talked to them about it and they're excited and I'm anxious and eager to see -- I haven't read anything -- what they cook up. You know, I think they're trying to put it together. 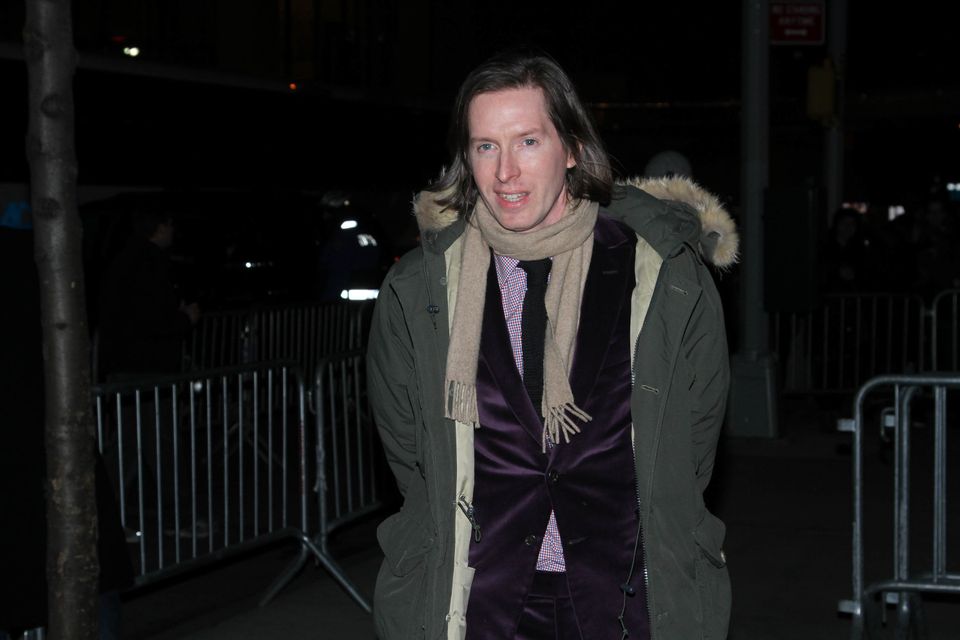