NASCAR driver Jeff Gordon supports the recent call by the racing association's chairman to further distance itself from the Confederate flag, saying he's "glad that it’s not out there anymore."

"I don’t think there’s a place for it," Gordon said Tuesday in an interview with "CBS This Morning," when asked if fans should be able to bring the flag to events. "I support NASCAR and I’m so glad that they’ve banned it."

Gordon's comments follow those of NASCAR Chairman Brian France, who told The Associated Press over the weekend that NASCAR wants "to go as far as we can to eliminate the presence of that flag."

"I personally find it an offensive symbol," France added, "So there is no daylight how we feel about it and our sensitivity to others who feel the same way."

The debate over the flag has emerged on the national scale following the shooting earlier this month at the Emanuel AME Church in Charleston, South Carolina that killed nine people. NASCAR in a statement said it supported South Carolina Gov. Nikki Haley's urging for the state to remove the flag from capitol grounds. While South Carolina will vote on whether the flag will be able to fly at the statehouse, other states are deliberating similar moves.

AP noted that NASCAR has already made efforts to ban the flag from NASCAR events, stopping golfer Bubba Watson from riding in a "General Lee" car from the television show "The Dukes of Hazzard" at a 2012 event because of the Confederate flag painted on the roof.

However, France said NASCAR -- which already bans the flag's use in any official NASCAR capacity -- wants to take the stance further and is working to have the Confederate flag "disassociated entirely from our events."

Gordon's comments also echo those of fellow driver, Dale Earnhardt Jr., who called the flag "offensive to an entire race."

Gordon told CBS that the flag is similarly banned from appearing on his own gear and racing team, Hendrick Motorsports.

"Anything we can control –- it has no place on any of our team apparel or memorabilia or anything like that," the race car driver said. "I’m glad that it’s not out there anymore."

Jeff Gordon: There Isn't A Place For Confederate Flag In NASCAR
Charleston Vigils 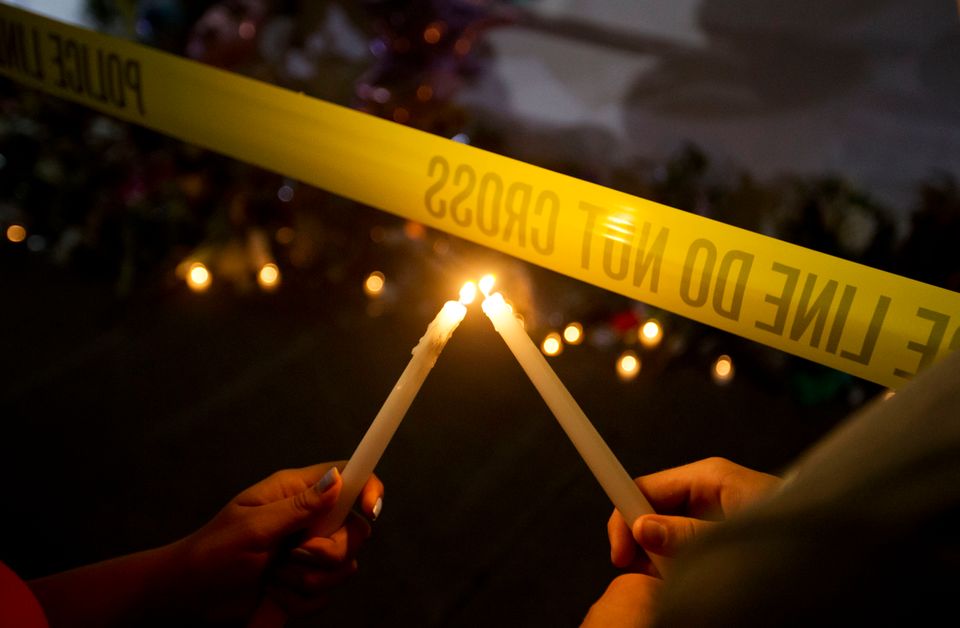