The early bird gets the worm, but the violent Worm gets arrested.

Jeffery "Worm" Ballard, of Stock Island, Fla. was charged with aggravated battery after allegedly getting into a violent altercation over a woman, according to a news release from the Monroe County Sheriff's Office.

The victim, who told deputies he knew Ballard only by the name of "Worm," said that he was dating a woman who left him for Worm. She then left Worm and returned to him.

The man says he was on his boat Saturday morning when Worm cruised by in a dinghy, shouting at him. Worm then headed for the boat ramp, where he the victim's moped was sitting. Worm then allegedly threw the moped into the ocean.

The victim says he headed to shore and the two started fighting. Worm allegedly whipped out a knife and slashed his arm.

Ballard was found alter with blood on his head, and told deputies that the victim beat him up. So far only Ballard has been arrested, but authorities are still investigating the incident. 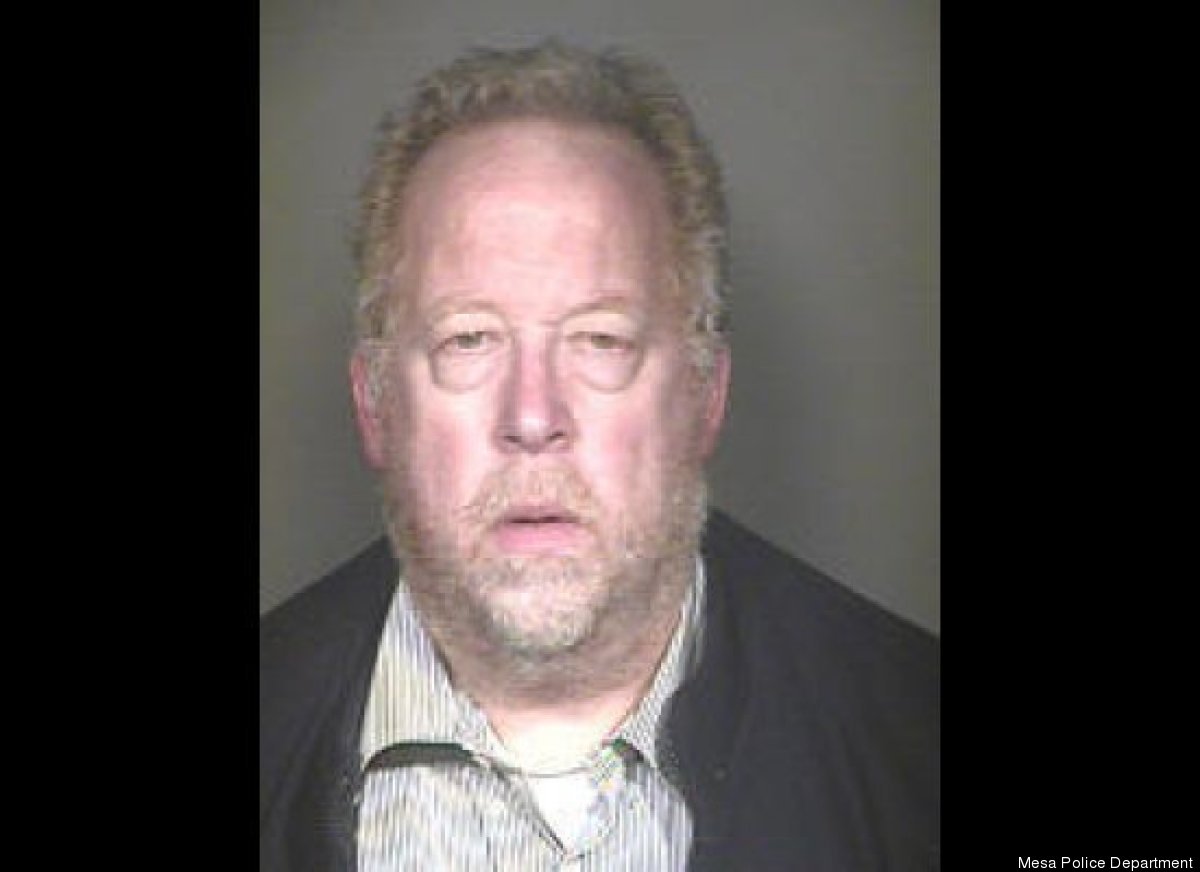 1 / 16
Thomas Washburn
Washburn was a 54-year-old kindergarten teacher in Mesa, Ariz. when he allegedly punished a crying 6-year-old girl by taking off her shirt and leaving her half-naked for 10 minutes. The student started crying because Washburn had allegedly shouted at the two dozen kids in his class in January, 2014.
Mesa Police Department