To play the part of Erastus "Deaf" Smith, a character with tuberculosis, the 49-year-old actor admitted on "Today" that he went about shedding the weight in an extreme way.

"He had a consumption of tuberculosis. And so I got there and I was probably about 175. I left and I was about 130," he explained. "I ate a can of tuna fish a day. I did it in the most unhealthy way possible ... I didn't consult with a doctor or anything. We had said maybe we should lose, like, 10 pounds, and I just kept going and going, and by the end of the movie, I was just [moving] like a snail." 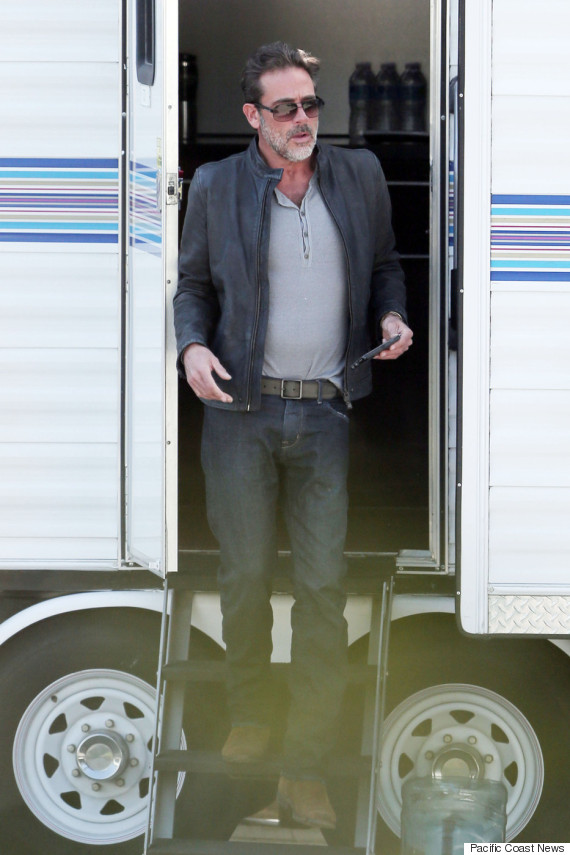 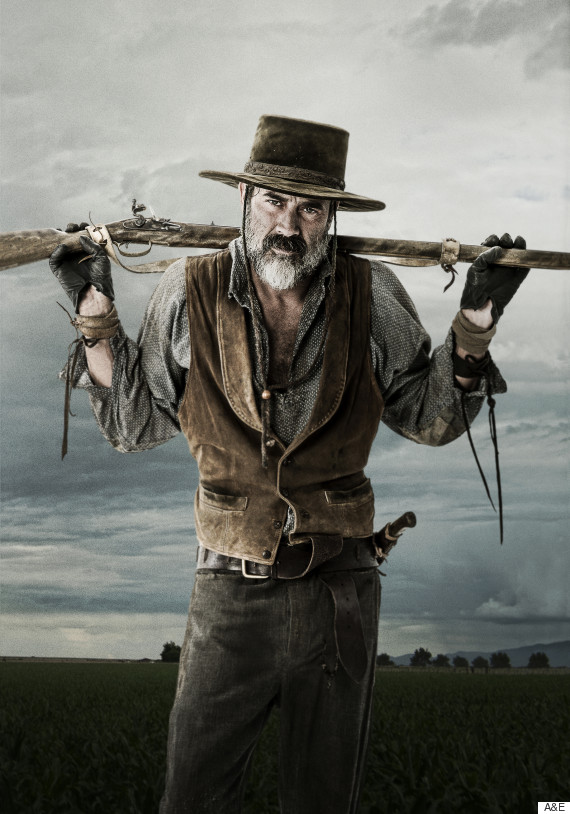 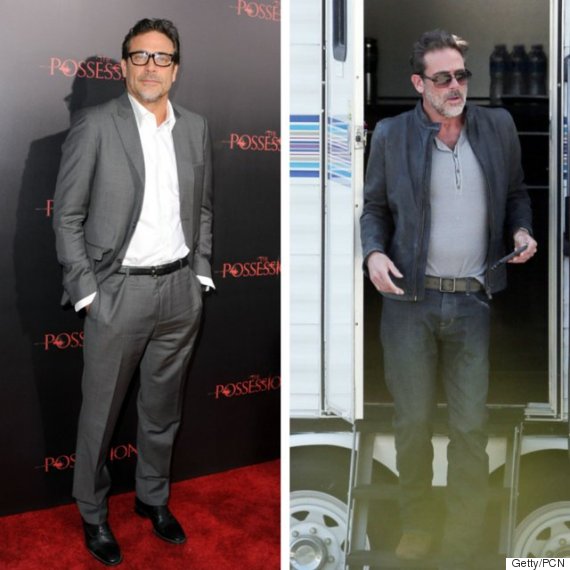 Going to such extremes to make the character look authentic may have had something to do with the 4.1 million viewers who tuned into the 10-hour History channel miniseries, which premiered on Monday night.

Jeffrey Dean Morgan Reveals 40-Pound Weight Loss, Says He Lived On 'A Can Of Tuna Fish A Day' For Role
Stars Who Lost Weight For Roles 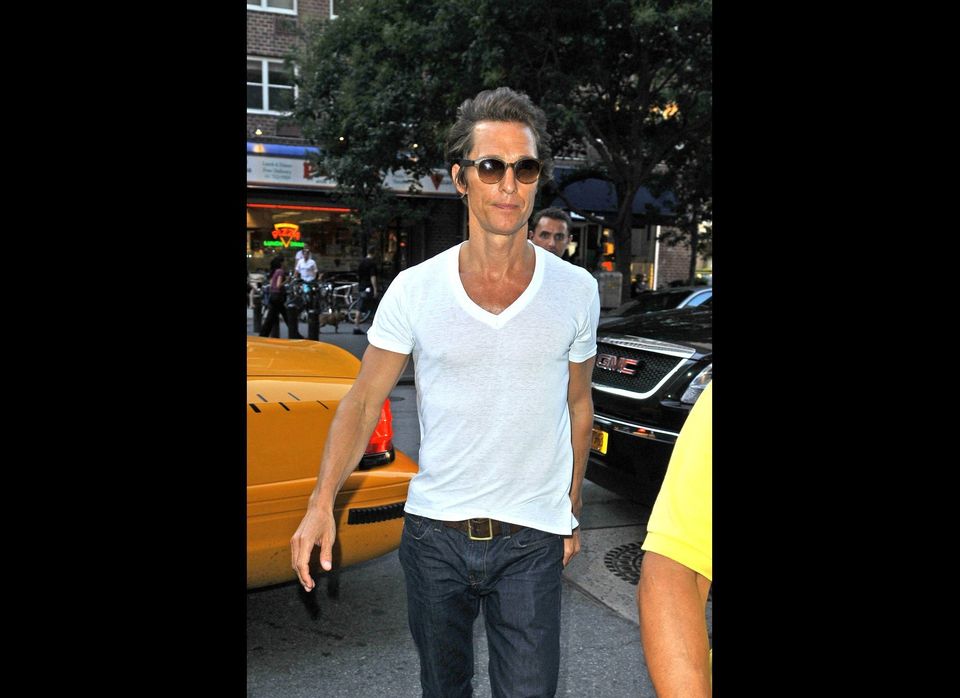 1 / 14
Matthew McConaughey
Matthew McConaughey committed to losing 30 pounds to play a man with HIV in "The Dallas Buyer's Club," <a href="http://www.youtube.com/watch?v=pm4BsOsgek4" target="_hplink">telling Larry King</a>, "I should not look healthy by the time I'm doing that film."
Pacific Coast News