An Army doctor controversially convicted of murdering his wife and two daughters in 1970 would be found not guilty if he got another trial because of new DNA evidence and witnesses, his lawyer argued.

A jury convicted Jeffrey MacDonald in 1979, despite his claim that intruders killed his family and attacked him in their North Carolina home. He's serving three life sentences.

A court memo, filed by his attorney on April 1 in federal court, claims that the DNA from hairs collected at the crime backs up MacDonald's assertion that four drug-crazed hippies were the culprits, WRAL reports.

MacDonald, a captain and physician assigned to Fort Bragg, said he woke to find three men and one woman chanting "Acid is groovy, kill the pigs" as they ransacked his home. They attacked his pregnant wife Colette and his children.

The doctor suffered a stab wound that collapsed his lung the night of the killings. Prosecutors, however, contended that was a self-inflicted injury to cover up his crime.

The memo submitted by attorney Gordon Widenhouse points to a woman, Helena Stoeckley, who claims she was with three men that killed MacDonald's children and wife, the Fayetville Observer reports.

Stoeckley's statements allege that the prosecutor handling the case pressured her to lie about what happened.

Statements from other witnesses outlined in the memo include those who claim seeing a group matching MacDonald's description of the killers, according to WRAL.

When the defense made similar arguments last fall, prosecutors said that Stoeckley is not a credible witness and countered that the hairs could have been accidentally introduced by investigators, since crime scene management was less sophisticated at the time, the Associated Press said.

The case is often called the "Fatal Vision" case, which is the same title as a best-selling nonfiction book Joe McGinniss wrote about the crime and trial. In McGinniss' depiction, MacDonald is guilty.

Prosecutors have 60 days to respond, the Associated Press reported.

Judge James Fox has several months to decide if MacDonald, now 69, will get a new trial. 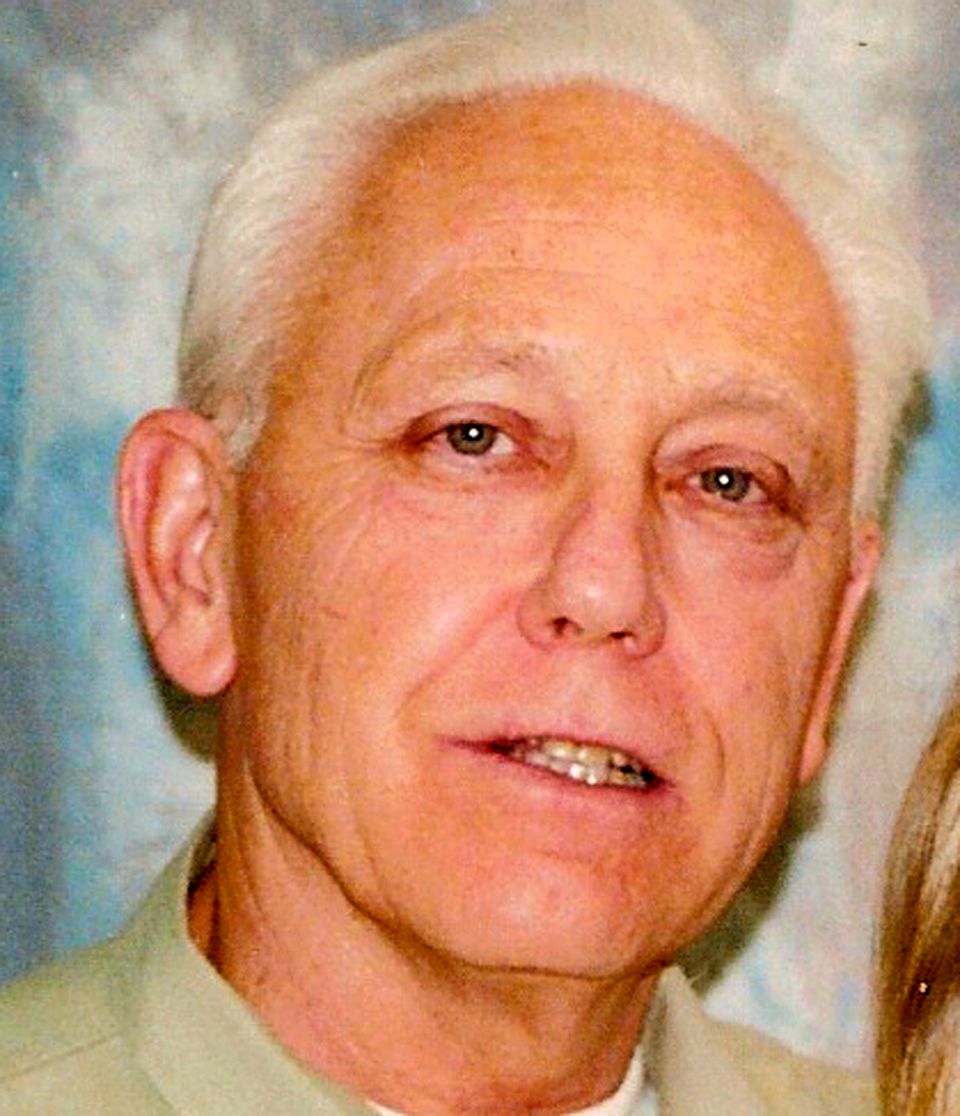