Has the success of "Les Miserables" made film audiences that much more likely to spend money on big-screen musicals? That's the hope of Phoenix Pictures CEO Mike Medavoy, who -- along with a group of producers -- is readying an adaptation of the popular musical "Jekyll and Hyde."

Based on the novella by Robert Louis Stevenson, "Jekyll and Hyde" debuted on Broadway in 1997 and has been translated to over 28 languages. As TheWrap notes, he popular musical will return to the stage in April for a limited run starring Constanine Maroulis ("Rock of Ages"); the producers hope the film version is ready by 2015.

“The film musical is a very strange animal,” Leslie Bricusse, who wrote the book and lyrics for the musical, told The New York Times last week. “They can bite you in the back, or they can do very well for you.”

"Les Miserables" fits into that latter category. The film has earned over $282 million worldwide since its debut on Christmas Day; "Les Mis" was also nominated for eight Academy Awards, including Best Picture, Best Actor for Hugh Jackman and Best Supporting Actor for Anne Hathaway. Not that "Jekyll and Hyde" needs big names like that, according to Medavoy.

"When you're talking about stars, there are not that many who sell tickets these days," Medavoy said to TheWrap. "You can't say that anybody in 'Les Mis,' for example, basically year and year out, can be counted on to sell tickets." (Pause here to note that Jackman has appeared in seven movies that have grossed over $85 million in North America, while "Les Mis" co-star Russell Crowe has six such films to his name.)

As Bricusse and composer Frank Wildhorn told The New York Times, the hope is to find "first-rate actors who are also first-rate singers."

For more on "Jekyll and Hyde," including when a director might be hired, head over to TheWrap. 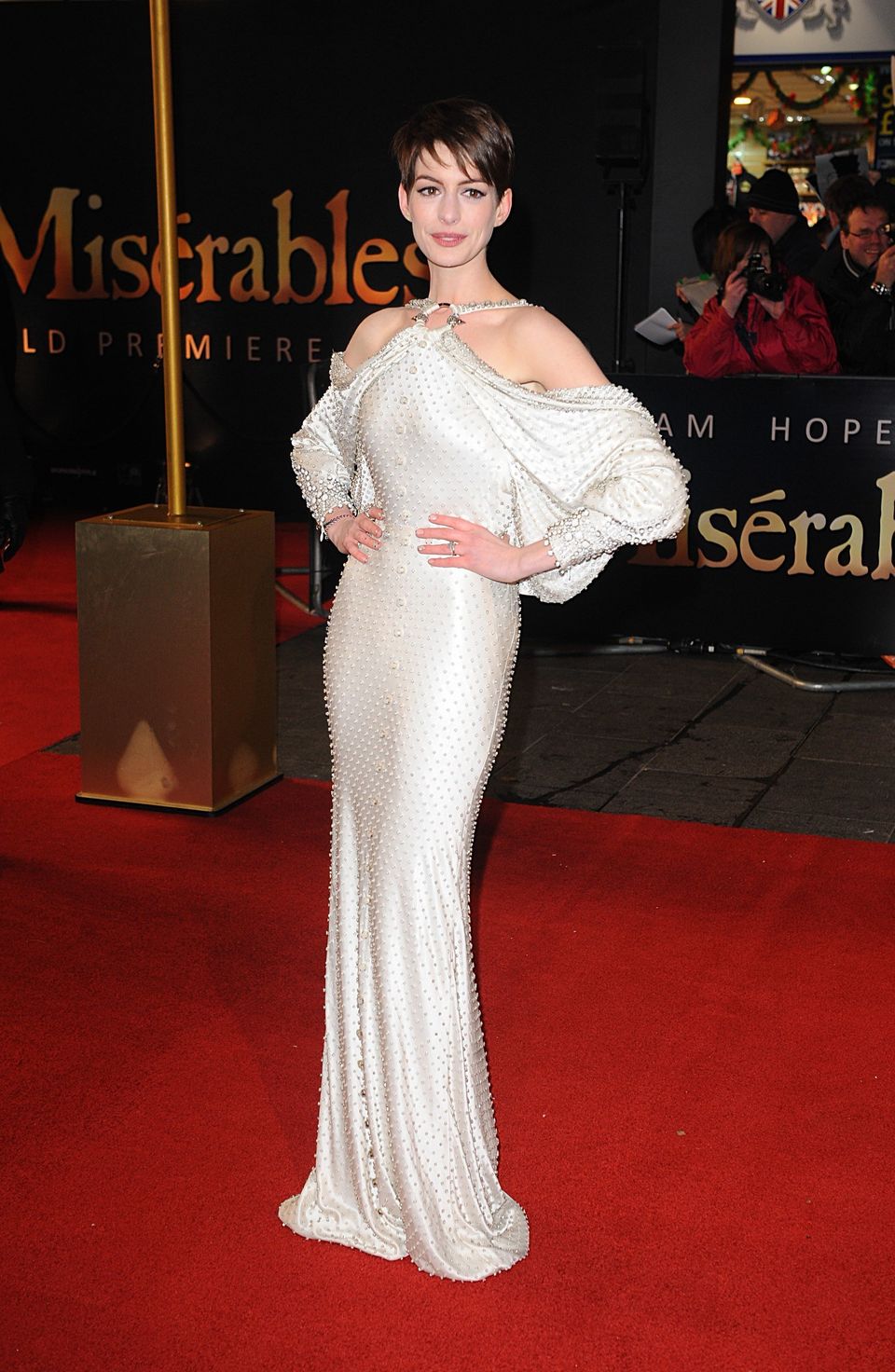