There's not much of a bright side to losing the Super Bowl, as evidenced by the somber look on many of the 49ers' faces last night. While the winning team is met with a bounty of free swag and endorsements, the losing team ends up feeling, well, like losers. In an effort to bring a little joy to the second placers, JELL-O is distributing thousands of free pudding cups in San Francisco on Tuesday.

This "consolation cup" award is more than just some free pudding though. Fans can access coupons at FunThingsUp.com (looks like they are already out!) and also download a browser plug-in to "block any gloating from Baltimore fans."

"We want a put a smile on the town that has its spirits down -- plus nothing masks the bitter taste of defeat like the sweet taste of JELL-O Pudding. There's nowhere else we'd rather be than San Francisco," said Greg Gallagher, Senior Brand Manager, of JELL-O.

Details of the massive pudding drop can be found on the website. It will occur from 7:30 a.m. to around 2 p.m.

UPDATE: JELL-O has informed us that there are more coupons coming on Tuesday! 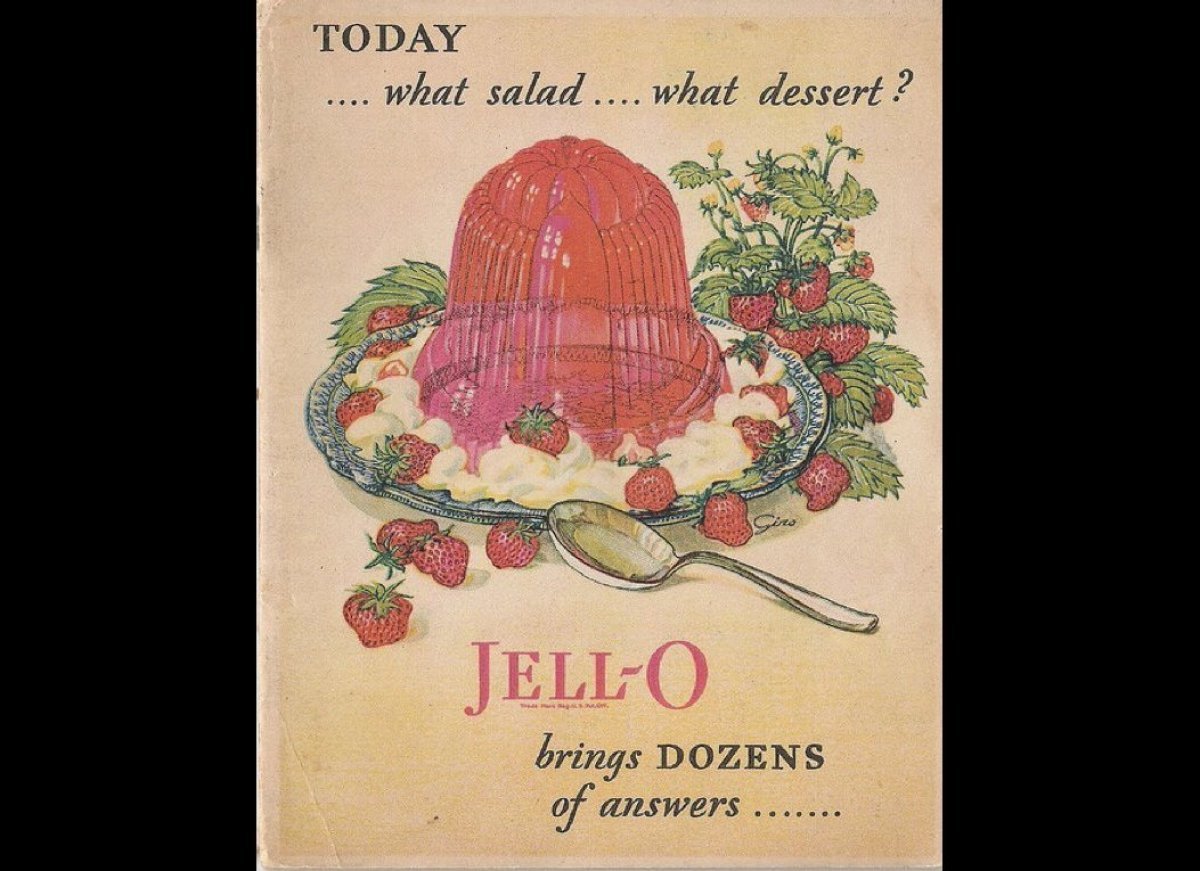