Death may be called the eternal slumber, but is it possible that deceased 20th century entertainers are still creating new product?

That's what an 83-year-old woman in San Diego claims, though music experts are skeptical.

For instance, Whisper claims Disney once appeared to her with a brand new cartoon character named "Buddah Mouse," who, he told her, is the great grand uncle of his other creation, Mickey Mouse, and preaches the truth of reincarnation. 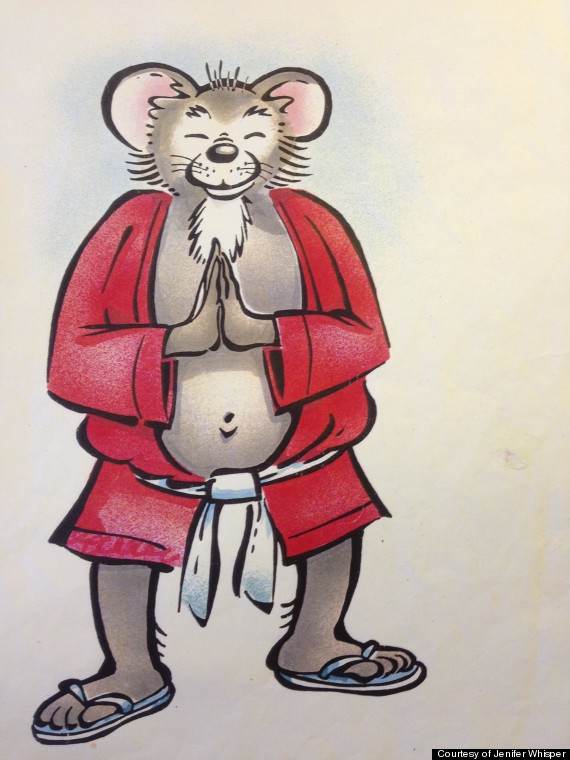 Whisper started out "ghost writing" songs from the grave in the early 1970s when Gershwin allegedly approached her personally.

"I heard a knock on the door and no one was there," she told The Huffington Post. "Then I heard a voice say, 'Hello Jenny! It's me, George Gershwin.'"

Whisper was surprised that the composer of "Rhapsody In Blue" chose her over her sister, Madeleine, who Jenifer says was a better musician.

"Growing up, they wouldn't let me sing," she said. "Everyone said I threw them off-key."

She said she conveyed this information to Gershwin's ghost, but he said her talents for telepathy would make up for her lack of musical knowledge. The very next day, he sent her a song, "Love Is All There Is." Further songs by Gershwin and others soon followed, more than 100 so far.

"I feel a vibration coming to me and from the vibration, I know who the individual personality is," Whisper said. "If it's Judy Garland, Johnny Mercer, George Gershwin, I feel that.

"When I'm receiving a song, I'm on cloud 9. Then I finish it and they come back and polish it and it's even better." 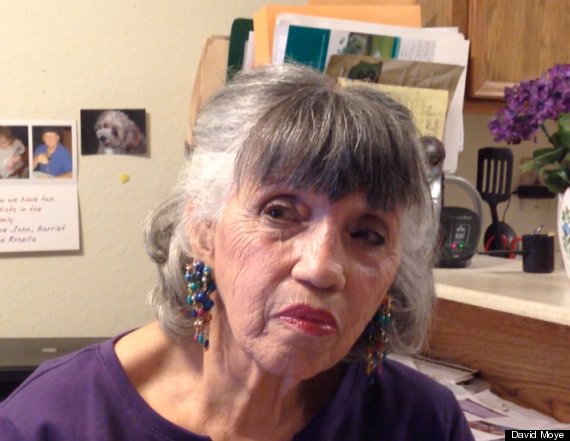 Whisper said the celebrities -- who she calls "My Stars Above" (also a reference to an alleged song channeled to her from Gershwin) -- tend to be all business when working and rarely offer any revelations about their life, other than there is no death.

"Marilyn Monroe did tell me she adopted JonBenet Ramsey after her death," she volunteered.

Whisper sings the songs into a cassette recorder and then relies on a piano player to translate it into sheet music form so she can perform the numbers with others at various shows in the San Diego area. 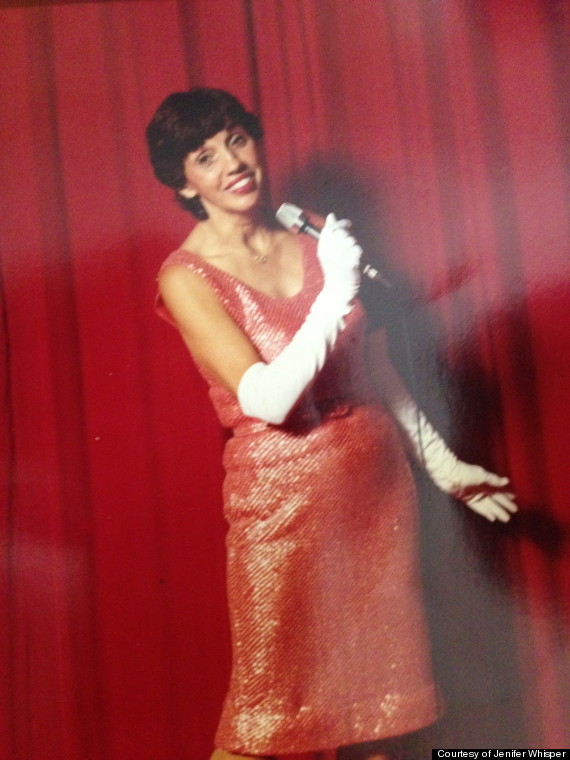 Whisper's psychic songs may strike a chord with people who want to believe in an afterlife, but there is plenty of reason to be skeptical, least of all the fact that -- despite ongoing research -- the scientific and religious communities in general still say there is no evidence of life after death.

Her story also raises another big question: The songs that Gershwin, Jimi Hendrix and others composed while living still make money for their estates, so why haven't they given her help in getting their alleged after-death songs out to the masses?

"I wouldn't even know about putting the music out there on a world level," she said. "I think Disney's studios may have offered $500 for Buddah Mouse once." 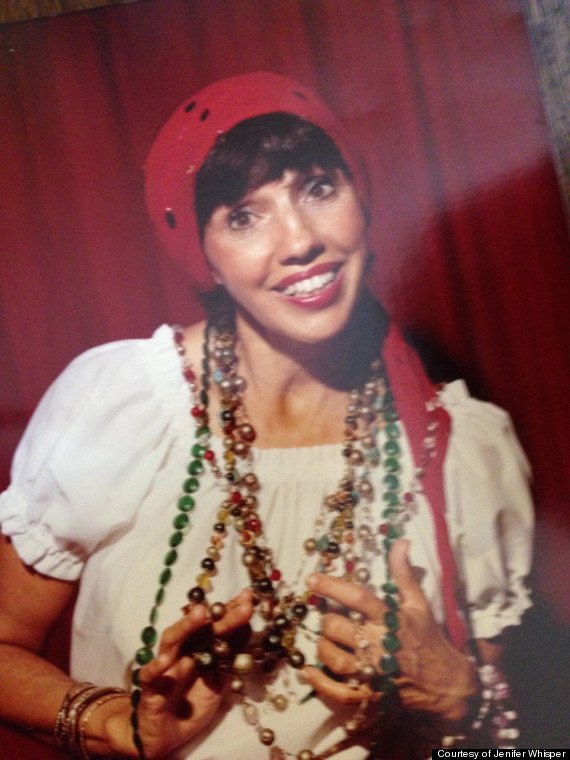 Whisper's claim that her songs were actually written by famous composers presents potentially sticky legal issues, according to Joy Butler, an attorney specializing in copyright law.

"I've never run across a case like this," Butler told HuffPost. "She'd have a hard time convincing a court."

If the composers supposedly channeled by her create music that is too similar to previous works, Whisper could be theoretically held liable of violating an existing copyright.

Even if that's not the case, Butler says using the names of famous people -- and claiming they wrote new songs through Whisper -- could potentially violate the right of publicity held by the estates of those famous people.

Of course, those legal snags mean nothing if her songs aren't really written by the dead composers -- and at least one music expert is skeptical.

Jim Briggs, a Los Angeles-based studio musician, well-acquainted with Gershwin's music, analyzed the reportedly new sheet music of "My Stars Above" and says it does not display the same mastery that one would expect from the composer, especially 78 years after "Porgy And Bess."

"If [Gershwin's] communicating musically from beyond the grave, I can't believe that at no point did he suggest 'My Stars Above' be an instrumental," Briggs told HuffPost by email.

Whether Whisper's songs are actual compositions from deceased celebrities or not, she still believes they convey a message that people live on after their death, something she admits she's thought about.

When that happens, she hopes to finally meet her alleged afterlife collaborators once and for all.

"I'm hoping they'll have a big reunion party with me," she said.