A 25-year-old Australian woman was slapped with bestiality charges after police got a hold of videos that allegedly show her sexually abusing a dog.

Jenna Louise Driscoll, of Brisbane in Queensland, was allegedly caught selling drugs this week, Metro reports. When police searched her phone, they found a video that shows her entering her home with a man and a dog, thought to be a pit bull.

Several videos allegedly show her having sex with the dog, according to REX, the agency that released her photo. 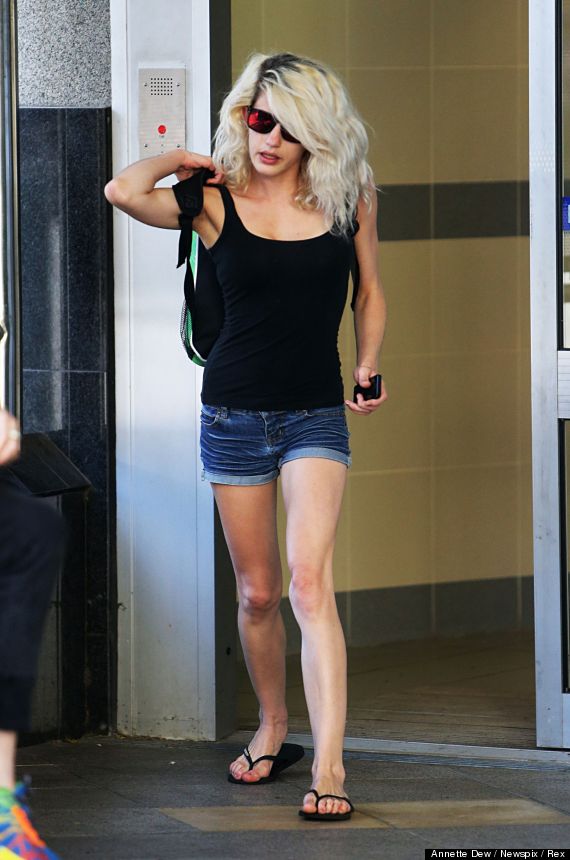 Jenna Louise Driscoll was charged with drug trafficking and three counts of bestiality.

Driscoll was charged with drug trafficking and three counts of bestiality and released on bail, but the dog hasn't been removed from her care.

The Royal Society for the Prevention of Cruelty to Animals said in a statement, "The RSPCA would ideally like to get a dog out of the situation if bestiality was happening, but to operate under the act we would have to prove [that it happened]."

Prosecutors also said that text messages on Driscoll's phone showed that she had sold four ounces of marijuana for just over $1,000 on one occasion, and three ounces for $900 at another time, The Courier Mail reports.

She's due back in court in December.