Which is to say that, for many industry observers, Aniston doesn't carry much box-office clout. "Over the past decade, she dropped one box-office bomb after another during her attempted run as the next America’s Sweetheart," Kevin Fallon wrote for The Daily Beast. "She’s failed as the next rom-com queen. She’s flailing in her attempt at becoming a lascivious leading lady. So what, exactly, do we want from Jennifer Aniston?"

Well, maybe we're already getting it: For instance, Aniston's new film "We're the Millers" is headed toward a debut week tally of about $30 million in North America. It's not like Aniston is fronting movies like "The Lone Ranger."

Ahead a brief look at Aniston's box office performance, which may prove she isn't the flop machine conventional wisdom would have you believe. (North American revenue listed only.)

Is Jennifer Aniston Box Office Poison? Not Really, As It Turns Out
'We're The Millers' 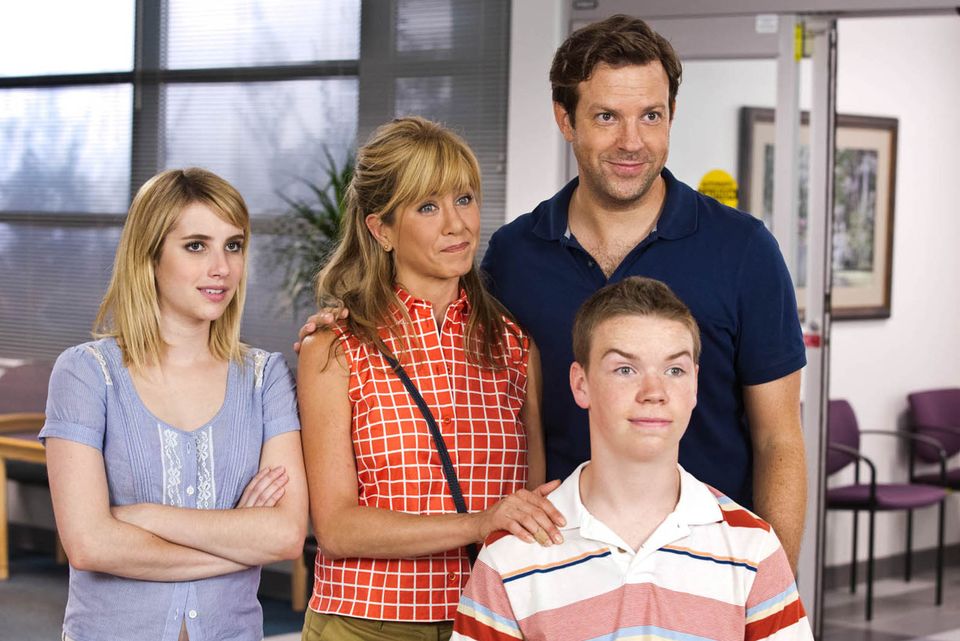