Jennifer Aniston is apparently single again, and people on Twitter really want her to get back together with Brad Pitt.

Now, you might think this sounds like a decent idea ― if you ignore the couple’s very public breakup and subsequent divorce in 2005 that culminated with Pitt’s marriage to Angelina Jolie, which produced seemingly dozens of children. You’d also have to ignore Aniston’s highly paparazzi-ed dating life that took her to a marriage with Justin Theroux ― and a split that she announced on Thursday.

Ignoring all of that, then sure. A Jen and Brad reunion, 13 years, many children and much heartbreak later, would be fan-freakin’-tastic.

But we do not live in that fantasy world. This is the real world, where our actual president was known as a reality TV star and real estate mogul a mere three years ago.

Yet, as soon as the news broke of Aniston being single, the tweets started flying and hopes for a reunion with Pitt began growing:

I can't even decide if I want Brad sending Jen a "u up?" text

Brad Pitt and Angelina Jolie split. Jennifer Aniston and Justin Theroux split. I can't be the only thinking...

Jennifer Aniston and Justin Theroux are separating, which can only mean one thing: even more tabloid covers like THIS pic.twitter.com/HDq42QIAxo

#JenniferAniston
When u realize both Jennifer Aniston & Brad Pitt are now single pic.twitter.com/Y9cxfIWQyH

Jennifer Aniston and Justin Theroux have announced that they are separating. Hear that, Brad??

Brad Pitt turning up at Jennifer Aniston's place like pic.twitter.com/u4uGJ57NoO

We have no doubt that the rumor mill will continue to swirl, but as one person on Twitter wrote: Not everything from the ’90s needs a reboot. 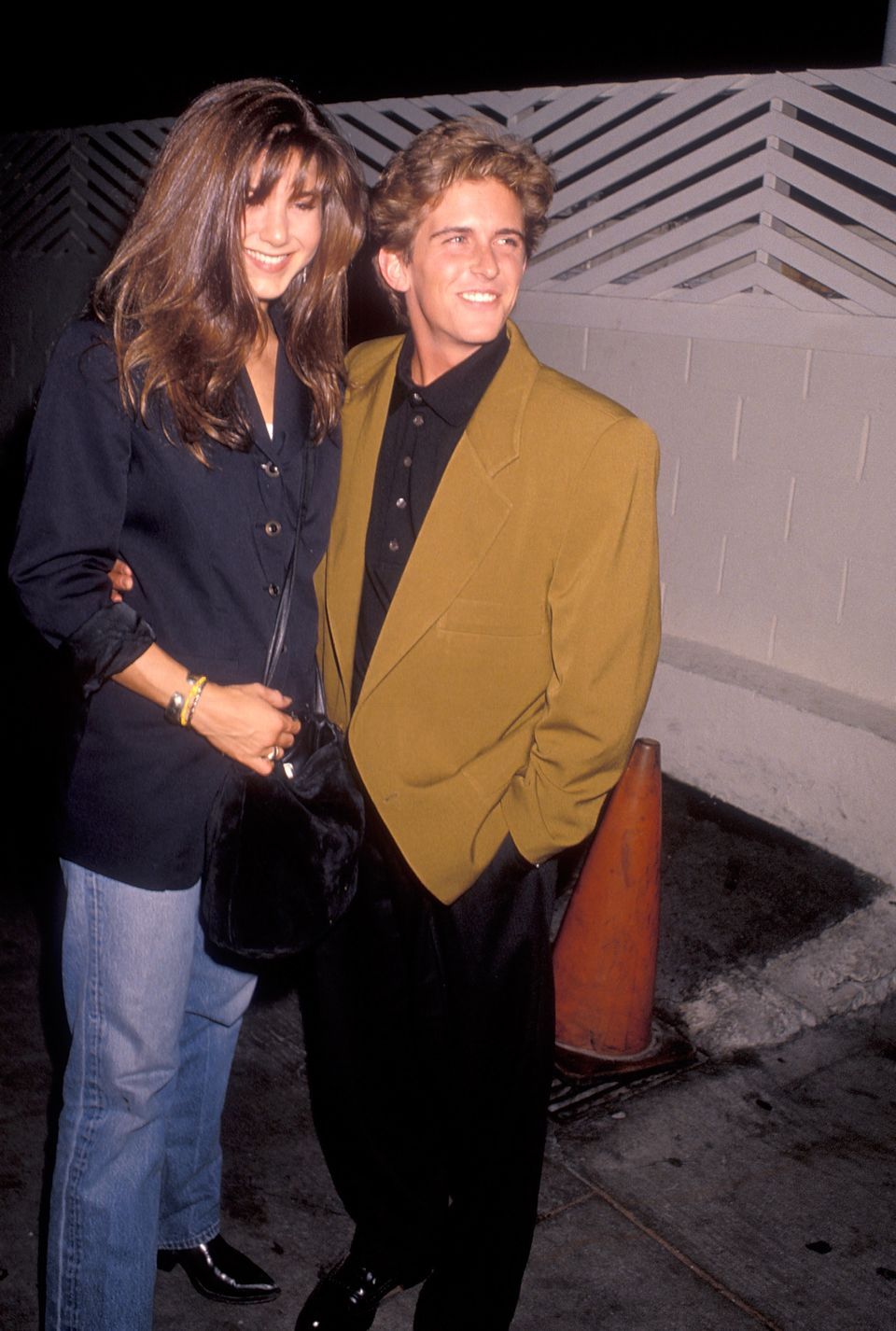