Perhaps you read an uplifting story today about Jennifer Aniston meeting a homeless teenage mother in Vancouver. It might be all over your social media accounts, because the Facebook post currently has more than 300,000 likes and 46,000 shares.

The problem is that this charming story that's being attributed to Aniston was actually posted to a five-year-old Reddit thread titled, "What is the nicest thing you've ever done that no one knows about?" by a user who has since deleted their profile. Some parts differ slightly, but the majority is the same.

Since the Facebook page that posted the story is a just a fan account (the actress doesn't have an official page), we're fairly certain that Aniston is not the author of the sweet tale that was originally posted on Reddit.

Sorry. It's still a nice story, though.

"I was day tripping to Vancouver from Seattle and stopped in for lunch at a little cafe. From my window I saw a young...

Comment from discussion What is the nicest thing you've ever done that no one knows about?.

Aniston's rep confirmed to The Huffington Post that the actress is not the author of the story:

"She does not participate in social media so basically what you see on fan pages is taken from articles they have seen on her.  This particular story we have no idea where it came from and has nothing to do with Jennifer." 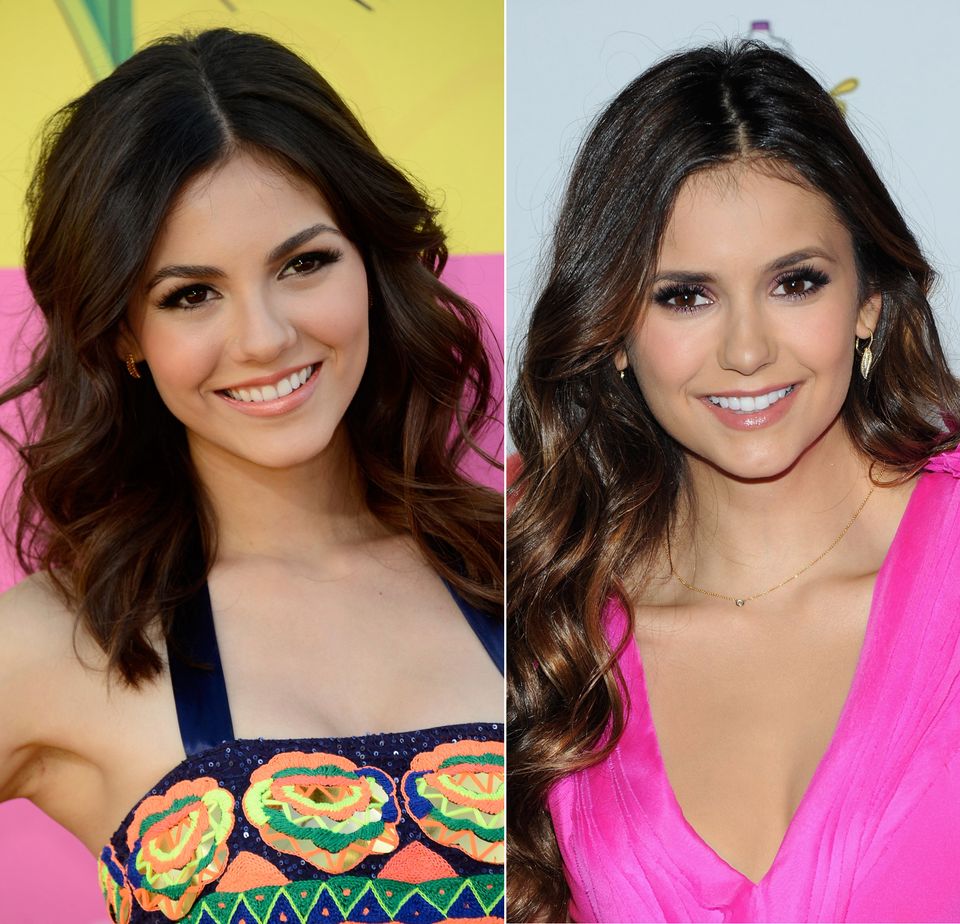