Jennifer Aniston does not think "mothering" and "motherhood" are two mutually exclusive things.

"I don't like [the pressure] that people put on me, on women — that you've failed yourself as a female because you haven't procreated. I don't think it's fair," Aniston told Allure for the January 2015 issue of the beauty magazine. "You may not have a child come out of your vagina, but that doesn't mean you aren't mothering — dogs, friends, friends' children. This continually is said about me: that I was so career-driven and focused on myself; that I don't want to be a mother, and how selfish that is."

The 45-year-old star's personal life has always been tabloid fodder, and the scrutiny only intensified after she got engaged to Justin Theroux in 2012. Criticism relating to the fact that she does not have kids is not something she can take lightly.

"No. Even saying it gets me a little tight in my throat."

The topic of inequality in Hollywood came up while discussing her role in "Cake," in which Aniston plays a woman who suffers from chronic pain and hallucinations following an accident. She had to undergo a physical transformation for the part, foregoing makeup, shaving and looking in mirrors. She already has a Golden Globe nomination for the role and Oscar buzz is building.

"A woman going physically unattractive is where you get recognition and some sort of respect. You read things like, 'Oh, finally, she's acting!'" she said. As for getting so much attention for the transformation, she dubbed it: "Quite sexist, to be honest, because men don't get that."

When it comes to feminism, Aniston told Allure that people "overcomplicate" the concept. "It's simply believing in equality between men and women. Pretty basic."

Head over to Allure.com to read more from Aniston's interview. 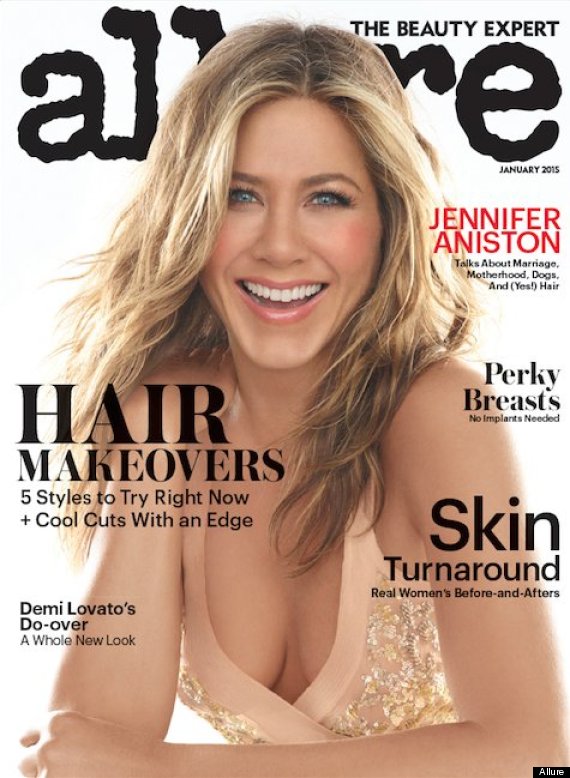 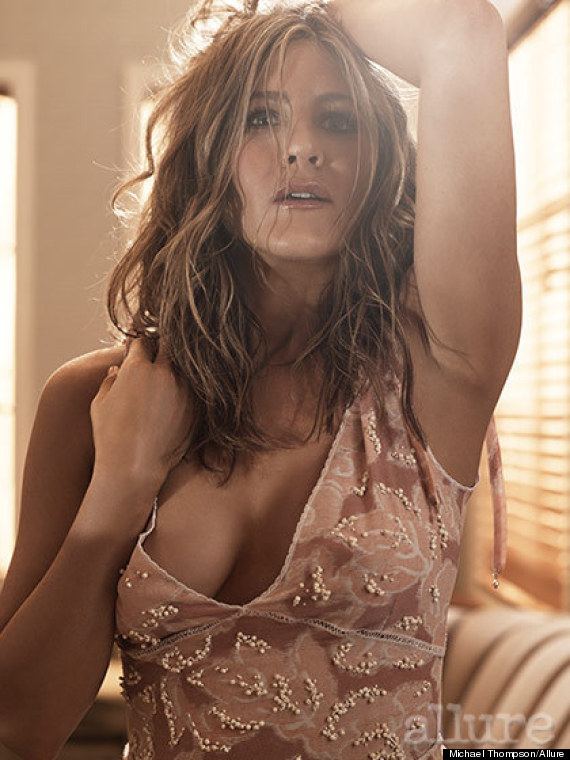