Jennifer Aniston has once again killed our dreams for a “Friends” reunion in her interview on “The Thrive Global Podcast.”

“We were jokingly saying that if ‘Friends’ was created today, you would have a coffee shop full of people that were just staring into iPhones,” Aniston said. “There would be no actual episodes or conversations.”

Now, this isn’t the first time Aniston has said that a “Friends” reboot wouldn’t succeed in today’s world, but it is a pretty clear image. When was the last time we walked into a coffee shop and saw a group of people actually talking?

Aniston’s interview was all about her phone habits and how they affect her lifestyle.  The actress said that she and husband Justin Theroux tend to sleep with their phones next to them, which she said impacts their sleep quality.

“These are designed to literally hijack our minds and to create this addiction to the screen,” Aniston explained. “We started with the television when we were kids, it was the first screen that we had, and then there was the computer screens and then video games, and then these phones.”

Unlike most of the country, Aniston has shied away from social media and has always tried to keep her personal life private. Not having a Twitter account or an Instagram to keep up with has definitely helped to keep her grounded, she said.

So yeah, if we had “Friends” today, there would probably be a lot of Netflix binging and conversations would likely be rooted in the latest Facebook drama. Rachel would brag about how many likes her new haircut got on Instagram. And there definitely wouldn’t be as many plot lines that revolve around trying to erase a drunken voicemail or missed phone calls.

But who doesn’t want to see Joey Tribbiani’s Tinder profile? 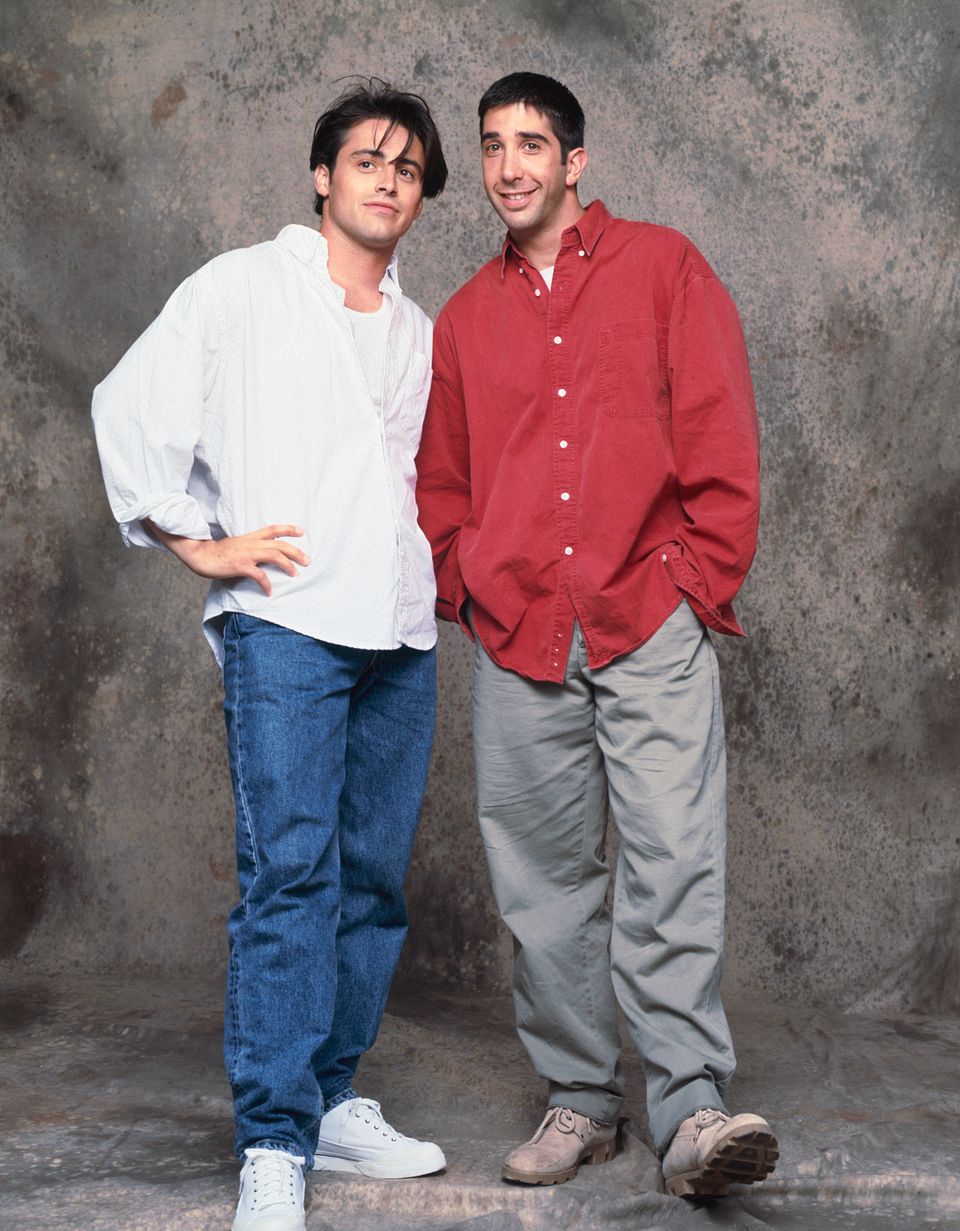