An already wounded community is mourning the death of Jennifer Gallagher, a nurse who cared for Aurora shooting victims at the University of Colorado Hospital last month.

Gallagher, 46, drowned after swimming at night in West Okoboji Lake in Iowa on Aug. 6., according to the Los Angeles Times. A family member found her under a dock the next day, and she was pronounced dead at the scene, the news outlet reported.

Gallagher, who was one of the nurses who met with President Obama July 22 when he visited with families and survivors at the hospital, had worked at the University of Colorado Hospital for 13 years, according to the Associated Press. She had helped open the hospital's neurological intensive care unit.

"She worked the morning after the Batman massacre in a very busy unit of the hospital - so she saw everything really, some really bad injuries," her husband, Greg, said to KMGH.

Gallagher is survived by her husband and a 5-year-old son.

In a tribute posted to the Denver Gaels ladies football team website, of which Gallagher was a member, Jennifer is remembered as "the most giving person who always put others above herself," writes one teammate. "When you met Jenny she brightened up your day and wanted to know how you were doing. Others always came first in the most natural and sincere way."

Carolyn Sanders, the hospital's nursing chief officer, told the Associated Press that Gallagher was a "beloved nurse" who was well known for her personable, hospitable nature.

A fund has not yet been set up in Gallagher's name. But you can support victims of the Aurora shooting here in her honor.

See photos of Jennifer Gallagher and family below. Photos via Dignity Memorial 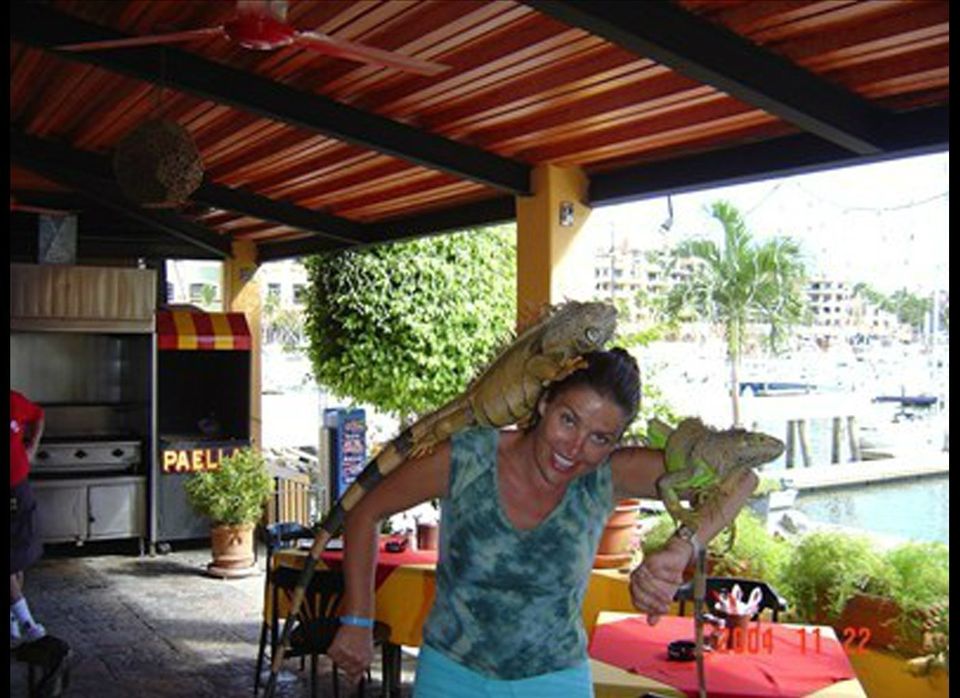