Jennifer Garner is not afraid to show her geeky side, especially when it comes to her kids.

Case in point: This hilarious photo the actress shared on Instagram that shows the famous mom wearing a rather ... interesting scarf.

“When your nine year old weaves a 12ft long scarf on a peg loom for your birthday present, you’d better #werk,” she wrote in the caption, along with the hashtags #proudmom #fashionfriday and #thecarpoollineismyrunway.

Garner has a 6-year-old son named Samuel and two daughters, 12-year-old Violet and 9-year-old Seraphina. The actress’ post clearly resonated with her fellow parents, as the comments section is filled with moms and dads reminiscing about macaroni necklaces and making declarations of “#momlife” and “only a mother’s love!”

Indeed, back in 2016, comedian Wanda Sykes joked about the “crap” gifts kids give their parents during an appearance on “The Ellen DeGeneres Show.”

Discussing the homemade gifts her 7-year-old twins gave her for Mother’s Day, she said, “I’d just rather have a hug and a ‘Happy Mother’s Day!’ But when they’re that age — and moms know — you have to be a good actress. That’s when you gotta turn into Meryl Streep. Seriously, because they give you gifts that are just ... [sighs].”

Notably, Sykes was wearing the yarn bracelet her son Lucas made for her. “Oh you gotta wear it or you’re an awful parent,” she quipped.

Jennifer Garner: 'I Give It All I Can' As A Parent

Jennifer Garner Recreates That Oscars Meme: 'What Am I Doing?'

Inspired By Jennifer Garner, Mom Tries A 'Yes Half Hour' 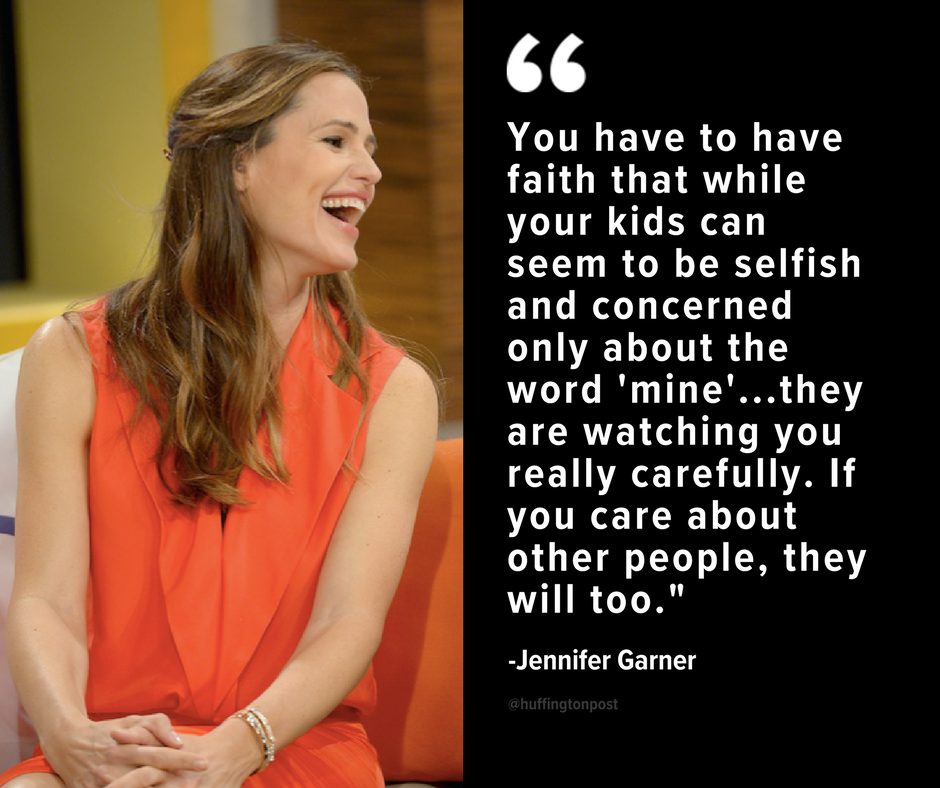