Chicago native Jennifer Hudson, whose acting and singing careers have won her an Oscar, a Grammy and a host of other accolades, is reportedly planning a return to her roots, settling into a 12,000 square foot mansion in suburban Burr Ridge.

The 30-year-old "Dreamgirls" star is expected to close in January on a 6-bedroom, 7-bathroom home that went under contract last week, for $2.795 million--33 percent off the original $4.2 million asking price, according to Chicago Magazine.

The massive, castle-like property, described as a "majestic estate," was custom built in 2007, Zillow's real estate blog reports, and boasts a spiraling, floating staircase, two laundry rooms, and an in-house screening theater, and features Brazilian cherry floors throughout -- a big change from her humble roots on Chicago's South Side.

Tour the Idol-worthy home below; photos courtesy of Zillow: 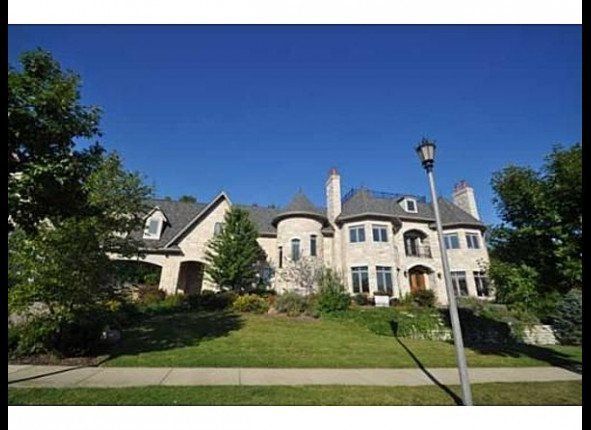