When the spirit moves Jennifer Hudson, she doesn’t need much prompting to burst out in song.

The singer and actress spontaneously showed off her incredible vocal range while appearing as a guest on Stephen Colbert’s “The Late Show” on Monday.

Hudson, who is promoting her new Netflix movie /www.netflix.com/title/80126569"}}" data-beacon-parsed="true">“Sandy Wexler,” told Colbert that she grew up singing gospel music at church. Her first solo happened on an Easter Sunday, when she was just seven years old.

But while singing the old hymn, “Must Jesus Bear The Cross Alone,” she said she forgot the words and the congregation had to help her out.

Colbert asked Hudson if she had a favorite hymn today. This time, the Grammy Award-winning artist showed no signs of stage fright, diving into an impromptu rendition of the spiritual, “Talk About A Child Who Do Love Jesus.”

Watch Jennifer Hudson’s performance in the video above. 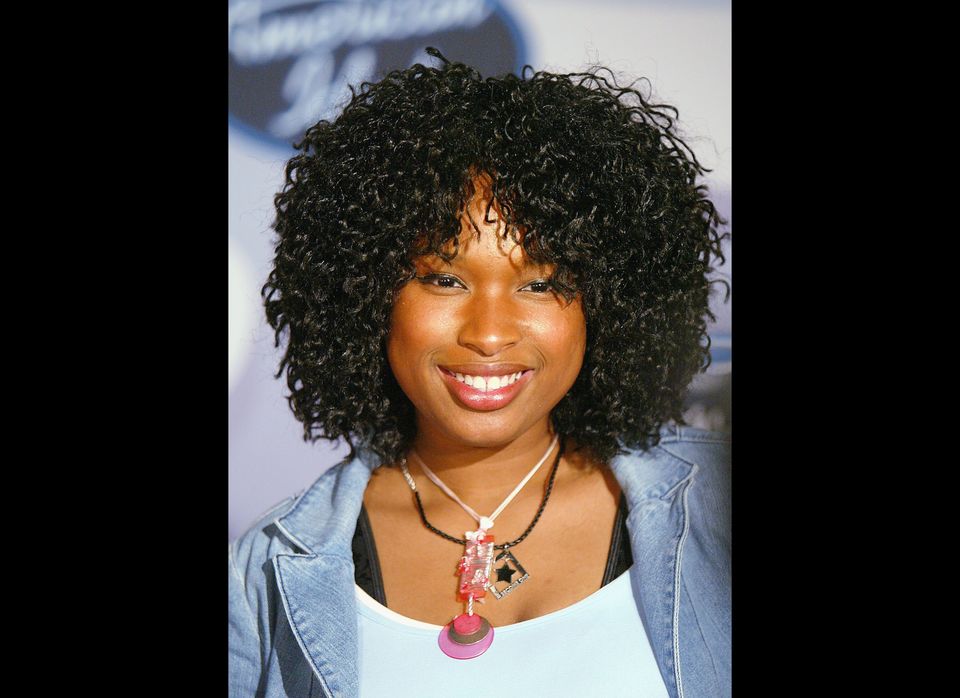