Jennifer Hudson will no longer be spokesperson for Weight Watchers, the weight loss plan which helped her lose 80 pounds in four years, People reports.

"I have chosen to step away from my role as ambassador and I am excited for the year to come, with many new projects and lots of new music," Hudson told People, adding: "My experience with Weight Watchers has truly been life changing. I am grateful for what I have learned throughout the process and will always take it with me."

In 2010, Hudson explained her motivation for losing weight were the pounds she packed while pregnant. "I didn't realize it was me. I was like, 'Who? ... Oh, my God, this is me.' And now when I look back, wow, look at the difference from then to now," she said. At the time, she had just signed on to be spokeswoman for the brand, since using it helped her shed the baby weight.

In early 2011, Hudson spoke to Ellen DeGeneres about slimming down from a size 16 to a size 6, saying: "I just wanted my body back. Whatever body that was." By the summer of that year, it was reported that Hudson had shrunk to a size zero.

In Nov. 2012, the Oscar winning actress and singer announced she had dropped 80 pounds and is done losing weight.

Weight Watchers currently has another famous face on board, Jessica Simpson, who announced last week that she's reached her goal weight. 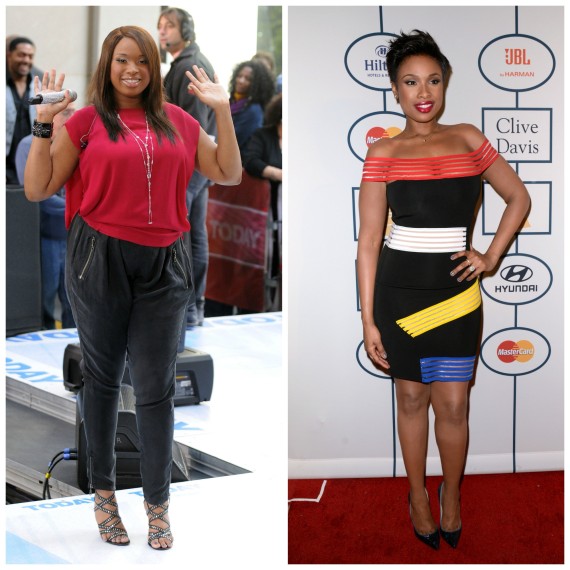