Grammy-nominated Christian singer-songwriter Jennifer Knapp faced her share of conservative detractors when she came out as a lesbian in 2010.

Four years later, Knapp is back with an all-new memoir, Facing the Music: My Story, in which she explores her "complicated, complex" journey as a devout Christian who identifies as gay.

As Knapp reveals in this exclusive trailer for HuffPost Gay Voices, the dilemma she continually faced was: "What do I do about being a person of faith when I'm in an environment that tells me I'm consistently in conflict with it?"

Along the way, however, she's learned a lot.

"You find detractors everywhere you go," she says. "You find hurdles and obstacles to your life and your experience ... the trick is figuring out what our response is going to be when we face them." 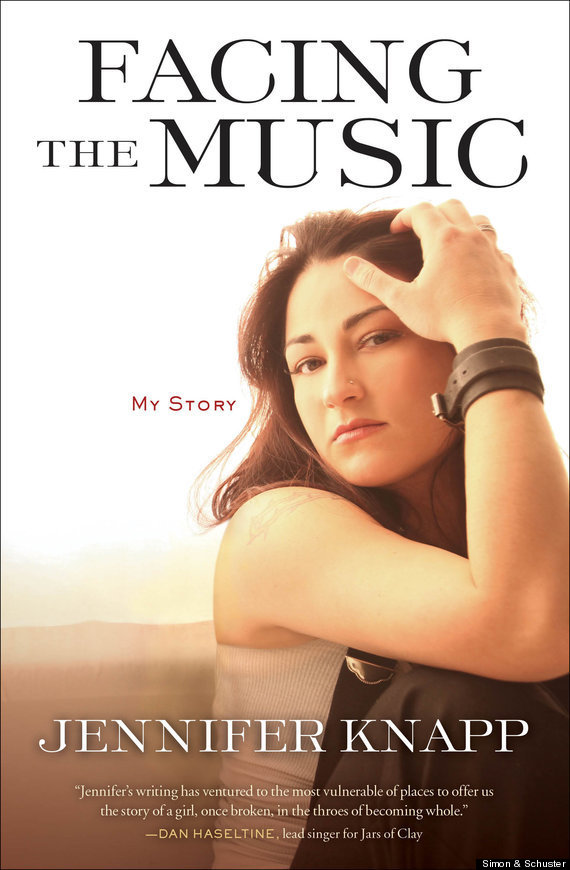 Read more about Facing the Music: My Story, which hits stores Oct. 7, here. 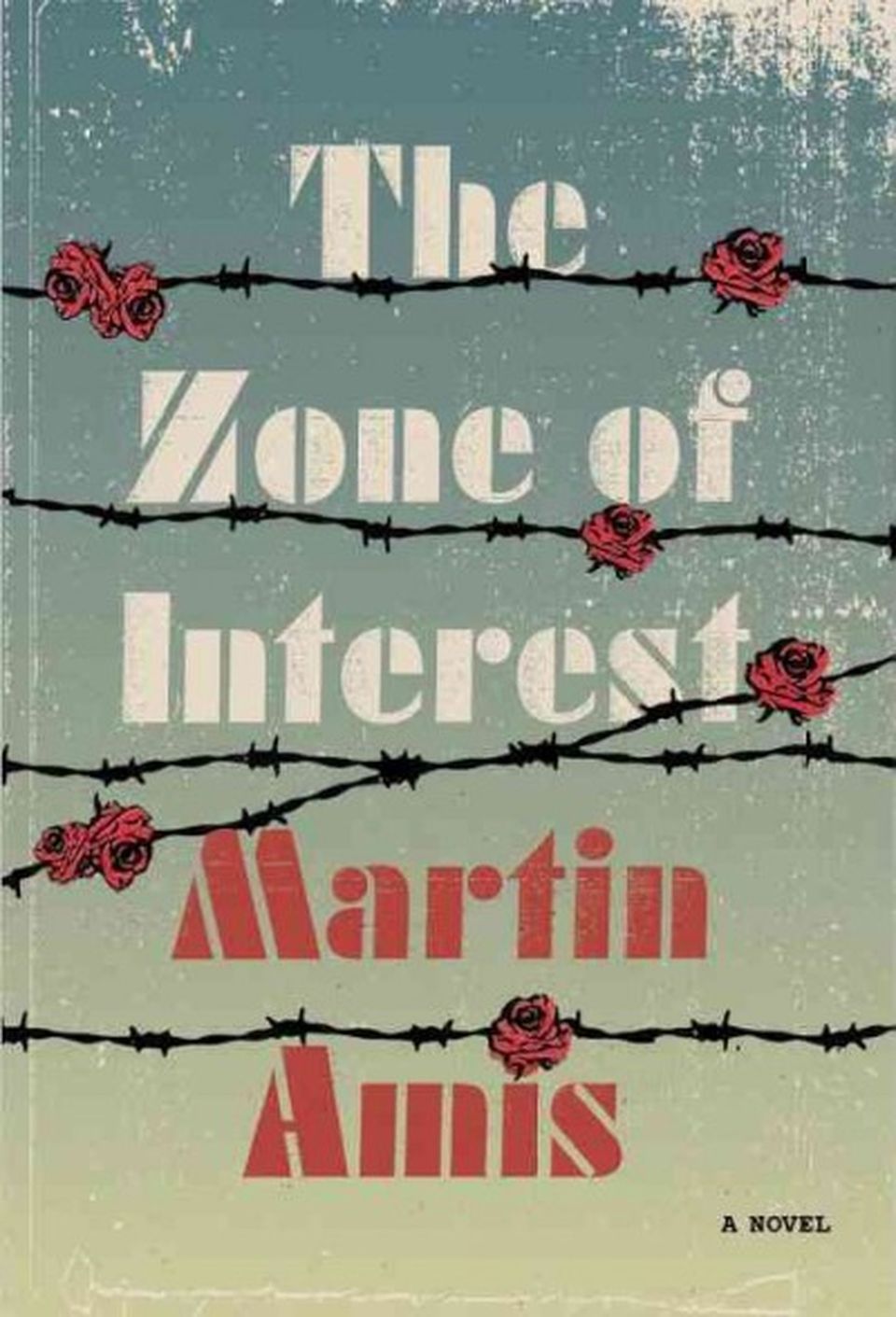 1 / 13
'The Zone of Interest' by Martin Amis (Knopf)
An absolute soul-crusher of a book, the brilliant latest from Amis is an astoundingly bleak love story, as it were, set in a German concentration camp, which Thomsen, one of the book’s three narrators, refers to as Kat Zet. Thomsen, the nephew of Hitler’s private secretary, Martin Bormann, has a vague role as a liaison at Buna Werke, where the Germans are attempting to synthesize oil for the war effort using slave labor. He sets his sights on Hannah Doll, wife of camp commandant Paul, who is the second of three narrators as well as a drunk whose position is under threat. As Thomsen gets closer with Hannah, both of them, horrified at what’s going on, conspire to undermine Paul—Hannah at home and Thomsen around the camp. Paul, meanwhile, follows up his suspicions about his wife and Thomsen by involving Szmul, the book’s third narrator and a Jew who disposes of the corpses in the gas chamber, in a revenge plot. Amis took on the Holocaust obliquely in <em>Time’s Arrow</em>. Here he goes at it straight, and the result is devastating. <a href="http://www.publishersweekly.com/9780385353496" target="_blank">Read the review.</a>