Jennifer Lawrence sat down with Vogue to discuss paparazzi and the super "weird" past that made her the lovable star she is today. It turns out America's dream best friend had a pretty "unhappy" childhood.

"I was a weirdo," she said, candidly. “I’ve always just had this weird anxiety. I hated recess. I didn’t like field trips. Parties really stressed me out. And I had a very different sense of humor."

The "Hunger Games" star shares a few quirky stories -- for example, one about the time she thought it would be really funny to jump out the emergency exit of a moving bus. Yet, her experiences are less light-hearted than the movie star we've come to love. Lawrence was placed into therapy and heavily medicated for quite some time. In fact, her issues didn't really clear up until she left high school and properly pursued acting at the age of 15.

Once she found something she was "good at," her parents saw a major change. ‘We’re paying for therapy and all this medication, and we don’t need it when she’s here," Lawrence heard her mother say to her father on the phone. "She’s happy."

Now that Lawrence is super famous, she's once again struggling to adjust. She complains about being unable to maintain her privacy, strange men sleeping on her lawn, and feeling "like a monkey in a zoo." "I'm kind of going through a meltdown about it lately," she admits.

Perhaps it's time for a break. "Catching Fire" director Francis Lawrence ("no relation") discussed his concern over Lawrence's hectic lifestyle. In truth, she has basically lived on movie sets since shortly after she set off to begin acting in 2006. Though she was supposed to pause for a breath between "Catching Fire" and "X-Men," Lawrence was asked to join the cast of "American Hustle," while being praised for her "Silver Linings" victory.

“I think that going from one set to the next to the next will eventually take a toll," Mr. Lawrence adds. "I hope at some point she gets some time off.” 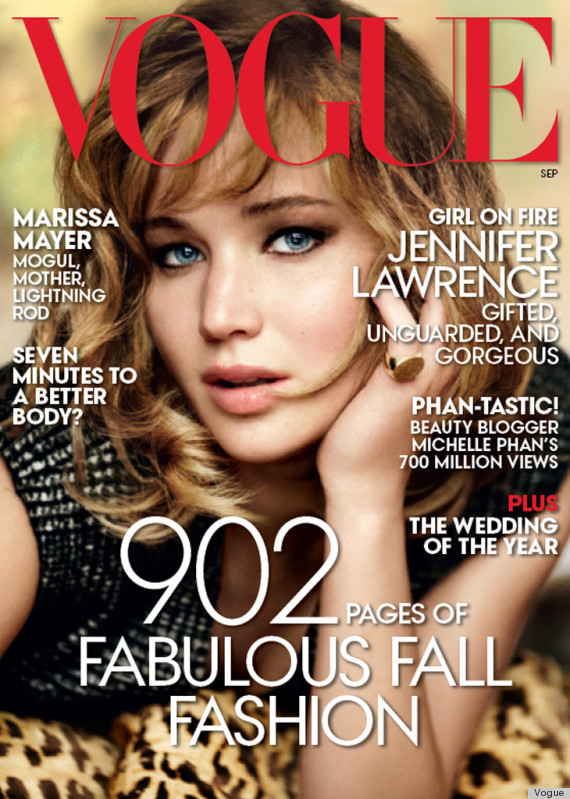