Jennifer Lawrence is the darling of Hollywood, the cool girl guys want to date (even Jack Nicholson) and girls want to be BFFs with (us included).

She's also the silliest fashionista on the red carpet. At Sunday night's Golden Globes, she hit the red carpet in yet another Christian Dior dress. Lest you think that Ms. Lawrence was too glam to be her hilarious, down-to-earth self, the actress oh-so-gracefully lost her bracelet on the red carpet when it fell off during an interview with E!

This is why she's awesome, ya'll. 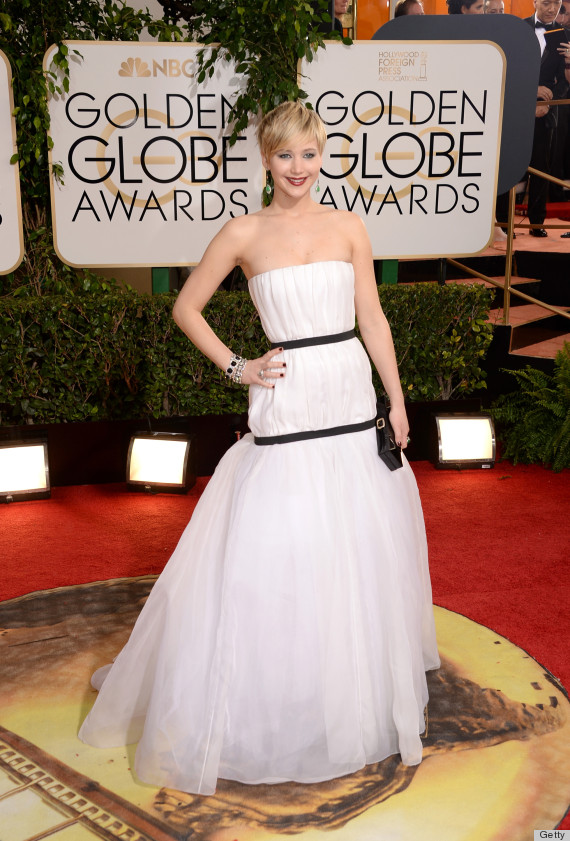 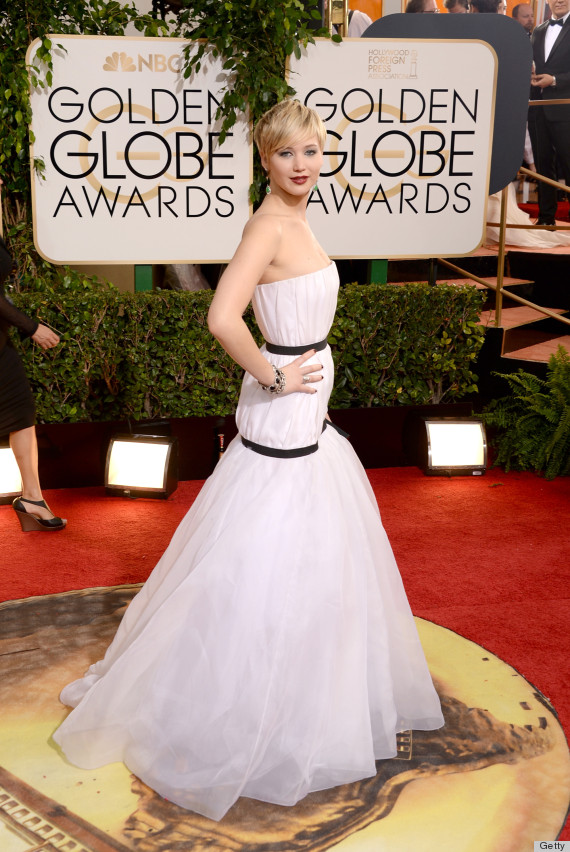 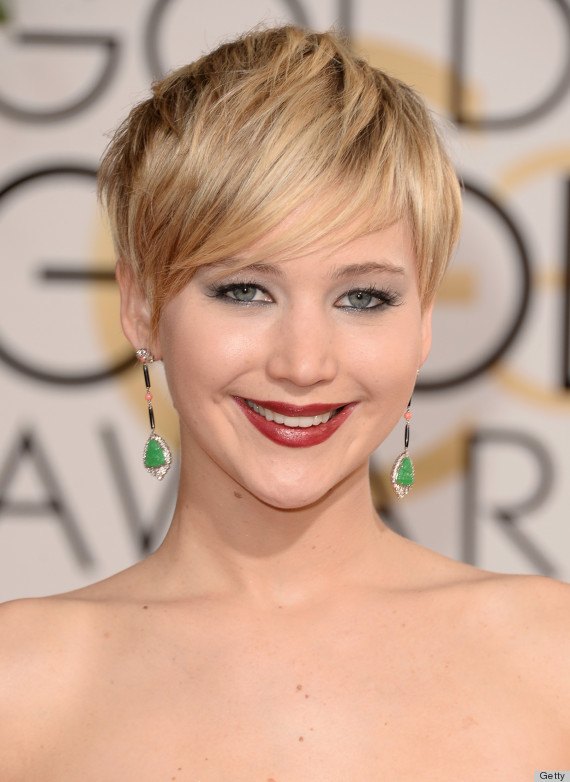 See the rest of the red carpet glam: