Jennifer Lawrence always wears Christian Dior (a fact she even mocked during her Golden Globes red carpet interview with Ryan Seacrest). But tonight's Dior gown for the 2014 Globes was even more familiar than usual. Thanks to the clever Internet, it was swiftly pointed out that the poofy white strapless dress Lawrence wore actually looked like Ariel's DIY sheet dress from "The Little Mermaid." Or a duvet cover. Or a gladiator's costume. Or, if you asked us, a scrunched-up wad of paper towels.

Which do you think is the most appropriate comparison?

LV loves J-Law so much, she had @elspethjane make her a dress. #JenniferLawrenceDress @BuzzFeed pic.twitter.com/TsDGqLSJOU 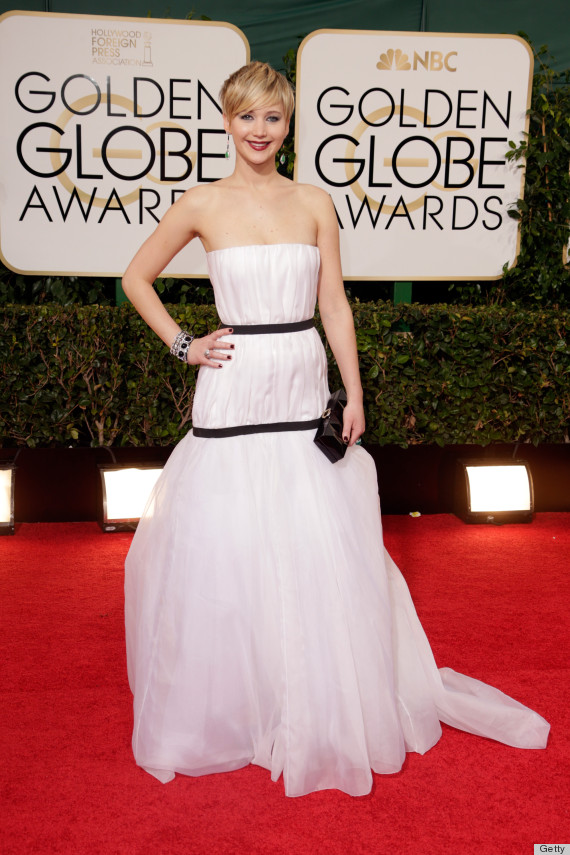 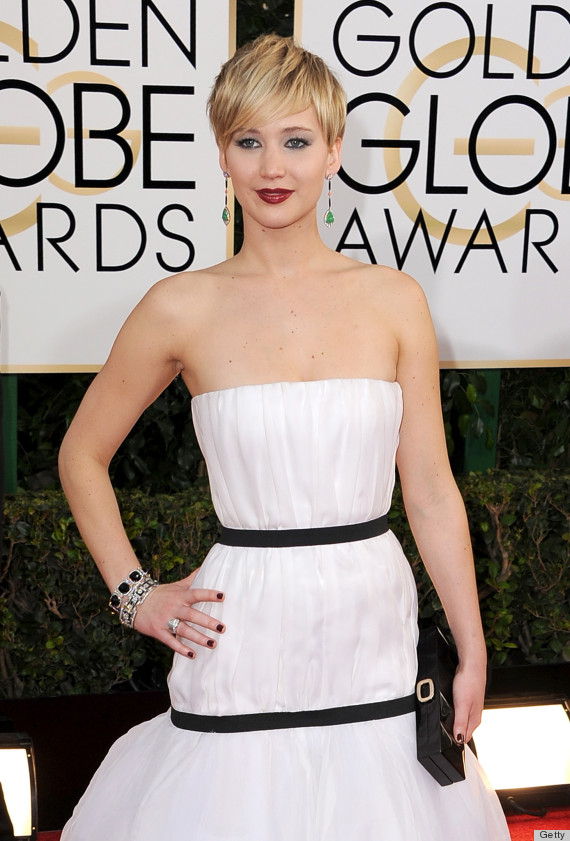 We've been here before: