Jennifer Lawrence (you might have seen her in that little indie film called "The Hunger Games") is everywhere lately, including on the latest cover of IO Donna magazine.

But we were a bit surprised to see her chosen cover outfit: the ubiquitous purple twist top, orange skirt and gold python belt from Gucci's Spring 2011 collection, the same outfit featured on dozens of magazine covers last year. Why the out-of-date fashion?

Turns out IO Donna's March issue is new but the photos are not. It looks like the Italian fashion mag recycled the Max Abadian-snapped photos from Flare magazine, which ran one of the pics on its June 2011 cover.

In the case of Jennifer Lawrence, IO Donna is an Italian mag owned by RCS Media Group whereas Flare is a Canadian publication owned by Rogers Digital Media. So you would imagine no sharesies allowed...

Check out the two covers below. Do you think the pic was one worth repeating? 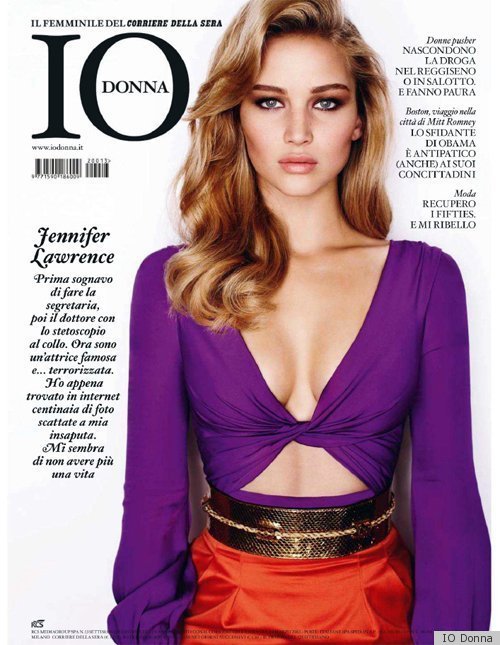 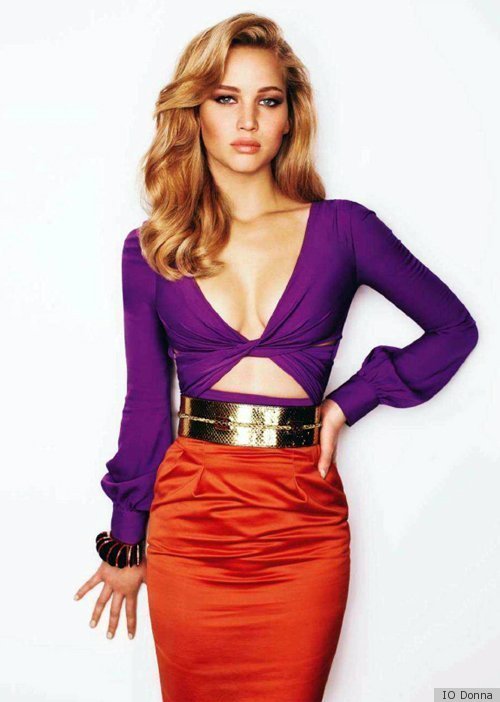 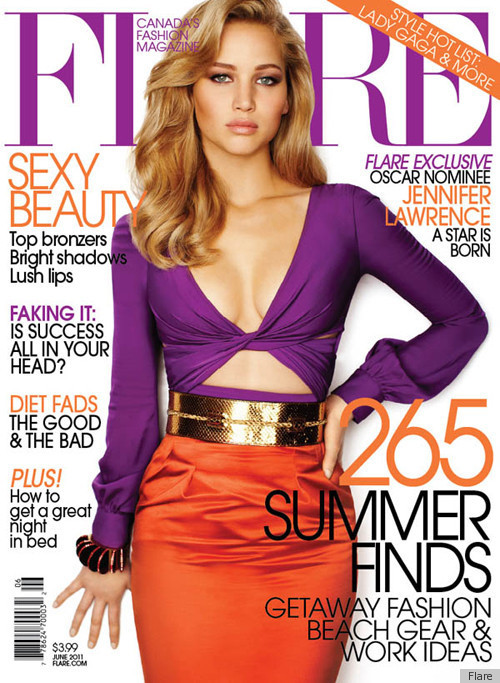 Voting Made Easy
Register to vote and apply for an absentee ballot today
Register now
More:
Styleflare magazineJennifer LawrenceVideo
Newsletter Sign Up
An essential daily guide to achieving the good life
Subscribe to our lifestyle email.
Successfully Subscribed!
Realness delivered to your inbox

Get Cozy On The Cheap: We Found Cute Fall Sweaters For Under $60