Thanks to her appearances in two major franchises ("The Hunger Games," and "X-Men") and a slew of other successful films, her high-fashion endorsement deal with Dior and her all-around cool girl attitude that clearly keeps her in demand with the top directors and producers, JLaw has cemented her place as the highest paid actress in the world according to Forbes.

The Oscar winner banked an impressive $52 million before taxes over the past year. Her earnings moved her up from the second place spot, which she held last year. And last December, the Kentucky-born star was also named the top grossing actor of 2014. Hollywood is hers, everyone else is just struggling to survive working in it.

The second place spot went to Scarlett Johansson, who earned $35.5 million, while Melissa McCarthy followed with $23 million. Sandra Bullock, last year's No. 1 woman, dropped to 15th this year with total earnings of $8 million.

This year, Forbes expanded their sights beyond Hollywood and included actors and actresses from around the world in their annual list. Chinese actress Bingbing Fan, who appeared in "X-Men Days of Future Past," ranked fourth, with earnings at $21 million.

In the actor category, Robert Downey Jr. took home the top accolade for the third year in a row, earning a whopping $80 million. Interestingly, as Entertainment Weekly notes, the list of actors included 21 men who made more than $20 million, while there were only four women who earned that much. Proof that the gender wage gap in Hollywood is very, very real.

To check out the whole list, head to Forbes. 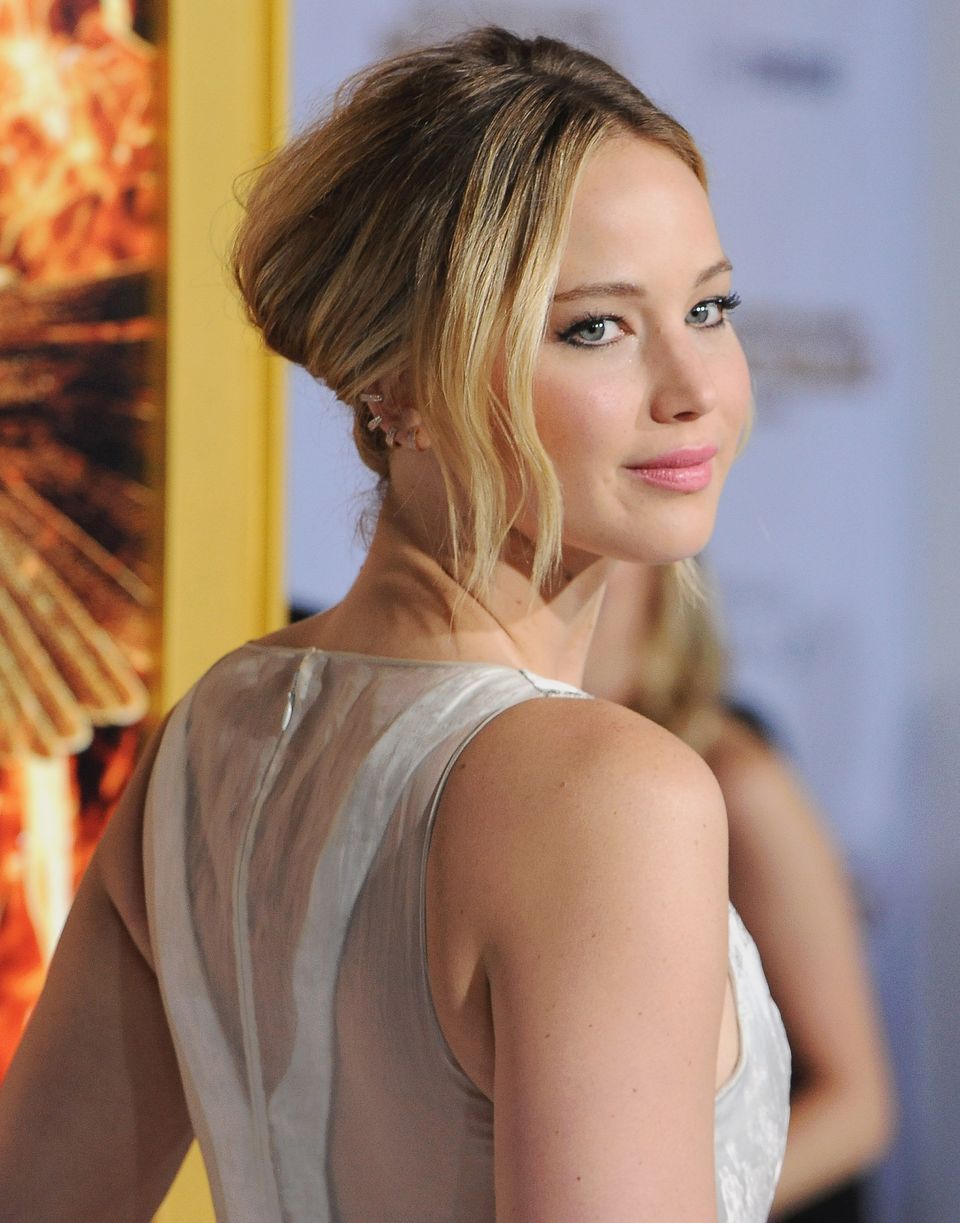