On Sunday, a hacker released stolen nude photos of Jennifer Lawrence, Kate Upton, and a number of other female celebrities. And while the incident is a lot of things -- disturbing, disgusting, a flagrant violation of privacy -- it is not altogether surprising. Not because the women somehow "had it coming" for daring to pose nude, in the privacy of their own homes, as females in society. But because we live in a culture that constantly violates women's rights to have ownership over their own bodies.

It seems every few years another “scandal” hits: A hacker obtains and releases private photos of a naked celebrity, and citizens of the world rightfully go up in arms. But more often than not, after the shock value of the incident subsides, they return to life as usual, as aggressions against the female body continue to occur every day.

There is nothing wrong or “immoral” about women taking naked photos of themselves to be distributed however and to whomever they see fit. Individual women have control over their individual bodies, period. The person behind this blatant invasion of privacy should absolutely be held responsible. But if we come together and advocate for this for a week, or two weeks, and then let the incident slowly fade from relevance, we are not addressing the larger problem at hand.

The stealing of these photos, the audience that's hungry for them, and the victim-blaming comments sweeping the web all emerge from a culture that endorses the idea that women's bodies exist for public consumption. Just look to our media landscape for evidence: Countless cosmetic and beauty ads suggest women's bodies exist only to be sexy to men. Films and television shows repeatedly use female bodies as props for male characterization, or depict them as trophies for a male hero to win at the end of his tale. Just last week, the Emmys presented Sofia Vergara's body as "something compelling to look at" while she rotated round and round on a raised pedestal. At the time, many questioned what the harm of the bit could be if Vergara was in on the joke herself. But objectification does not require a lack of consent. Regardless of whether Vergara willingly participated, the idea presented to the public was "haha, women's bodies exist to be nice things to look at, for the entertainment of others." Right now especially, it's easy to see where that logic, taken to the extreme, can go.

It would be easy to dismiss the events that happened over the weekend as the work of one violating individual, work to bring him due punishment, and go back to the world of so-called gender equality. But that would only ensure that events like this keep happening, again and again. We absolutely do need to bring the hacker responsible for this abuse -- and it is abuse -- to justice. But we also need to keep sight of the greater context of this incident. The issue of female body ownership is at the heart of so many of the oppressive issues today's women face, whether it be the greater arena of revenge porn, cat-calling, the assault on reproductive rights or rape. If we ever want to change the way we view and treat female bodies in society, we need to continue to speak up about injustices big and small, even if they don't have the "risqué" factor of Jennifer Lawrence's private nudes.

RELATED: Jennifer Lawrence's Leaked Nude Photos Remind Us How Crappy The Internet Can Be For Women 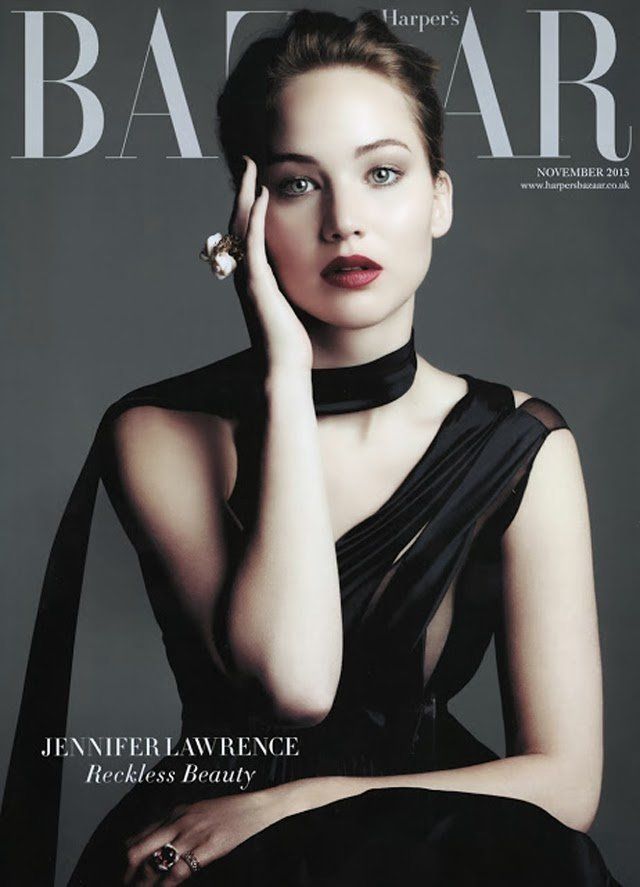