Jennifer Lawrence was all over the MTV Movie Awards on Sunday night, winning two awards (Best Female Performance for her Oscar-winning turn in "Silver Linings Playbook" and Best Kiss for her triumphant third-act smooch with co-star Bradley Cooper in the same film) as well as starring in "The Hunger Games: Catching Fire," which had its first trailer premiere during the broadcast. The only problem? Lawrence wasn't actually at the MTV Movie Awards, despite the expectation from MTV that she would attend.

"Thanks so much. Jen's not here. I'm sorry," Cooper said. "I know. But, she was great to kiss." MTV.com called the audience "audibly upset" at Lawrence's absence.

In an interesting twist, Lawrence's Best Female Performance award was cut from the live broadcast; Lawrence's victory was revealed after the show, and the category was one of three that didn't appear on the over two-hour telecast. (Best Scared as Sh-t Performance and Best On-screen Duo were also excised; "Life of Pi" star Suraj Sharma and "Ted" stars Mark Wahlberg and Seth MacFarlane, respectively, won in those categories.)

Lawrence also missed out on the chance to see Liam Hemsworth, her "Hunger Games" co-star, debut the first trailer for "Catching Fire." Hemsworth was promoted by the network as debuting the clip, but whether he would have appeared on stage with Lawrence for the big reveal is unclear.

After the broadcast, MTV released a bonus clip from the Movie Awards starring host Rebel Wilson as Lawrence's sister:

Wondering where Jennifer Lawrence was during Sunday night's MTV Movie Awards? We were too, and we wonder if her absence doesn't have something to do with a remarkable new clip from MTV's "True Life" featuring Lawrence's twin sister, Katherine.

For more on Lawrence, head over to Deadline.com. 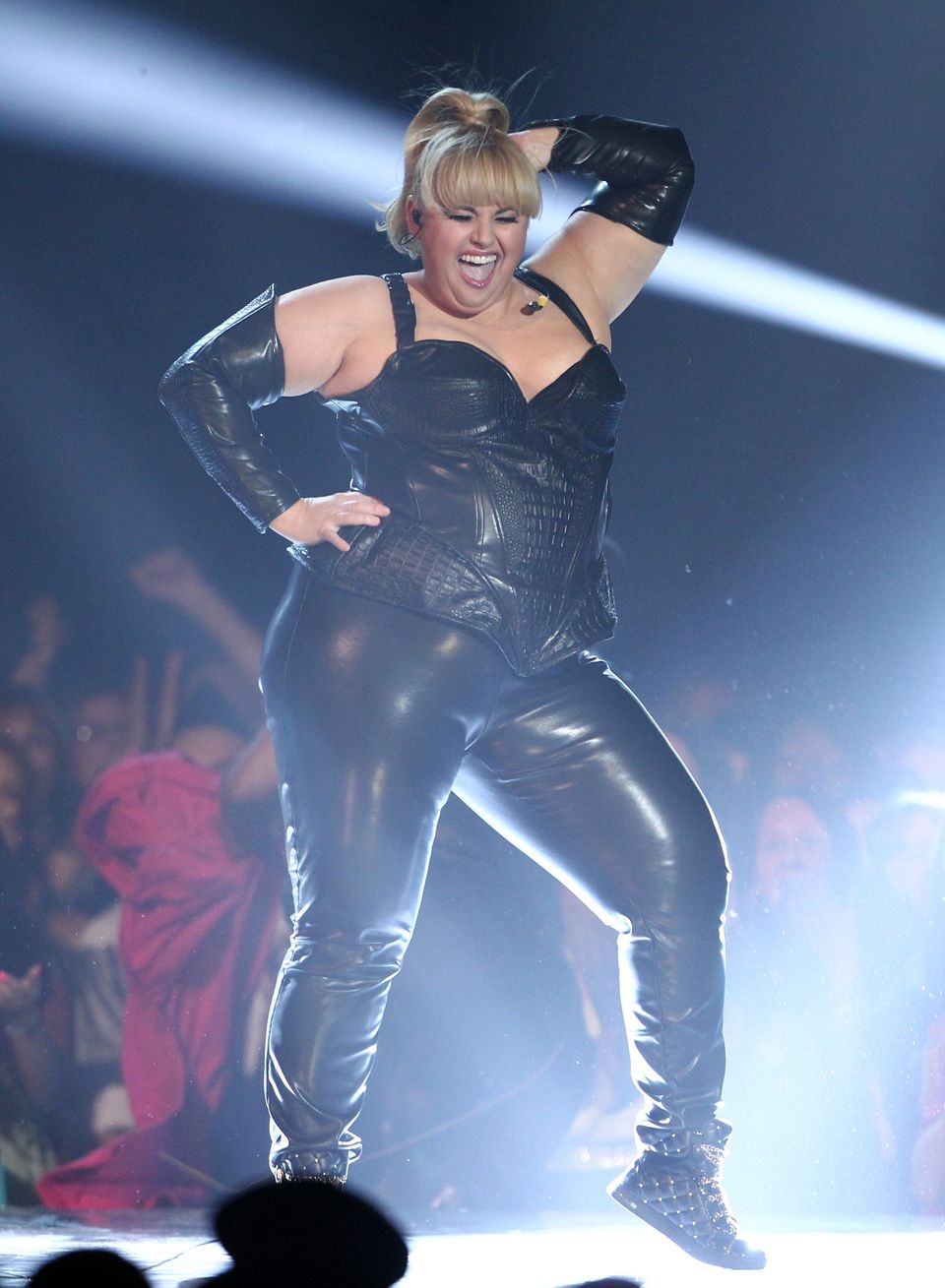