The first thing you should know about "The Hunger Games" star Jennifer Lawrence is that she makes one hell of a first impression.

The 21-year-old actress rocks a see-through white t-shirt on the cover of Rolling Stone magazine, which has dubbed her -- with good reason --"the coolest chick in Hollywood."

Lawrence earns the title because it's painfully obvious she's not your average Hollywood starlet. Just ask her co-stars.

Actor Woody Harrelson, who plays mentor to Lawrence in "The Hunger Games," still remembers the fist time they met. "I was on my bus, and on my bus I have a yoga swing," he said. "Jennifer comes on, and she goes, 'Hi Woody, I'm J-- is that a sex swing?' [That was] her first sentence to me."

Likewise, co-star Josh Hutcherson admits he had an equally interesting introduction to the actress. Lawrence called him up to offer a quick 'hello' before filming, but the conversation started with her saying, "Think about a catheter going in -- ouch!" The conversation turned into a 45-minute rant about zombies and the apocalypse, he told Rolling Stone.

Her quirkiness may come from the fact that she doesn't seem to have any boundaries. Her "X-Men: First Class" co-star Zoe Kravitz recalls visiting Lawrence at her apartment after meeting her only a few times. When Kravitz showed up, Lawrence answered the door in just a towel. "She's like, 'Come in, sorry, you're early. I was about to shower.' And she drops her towel and gets in the shower, and starts shaving her legs, totally naked. She was like, 'Are we here yet? Is this OK?' And I was like, 'I guess we're there!'"

As Lawrence has shot to fame over the past few months, it's clear that Hollywood hasn't changed her or her views about herself. The actress has developed a reputation for her self-deprecating persona. She recently admitted to David Letterman that she didn't understand why fans like her so much.

"Is it possible to see the film and see what they see on the screen?" Letterman asked her.

“No, I am a troll,” Lawrence joked. “I hate myself … I think the movie is great but their biggest mistake was me."

For more with Jennifer Lawrence, pick up the April 12 issue of Rolling Stone, on sale March 30th. 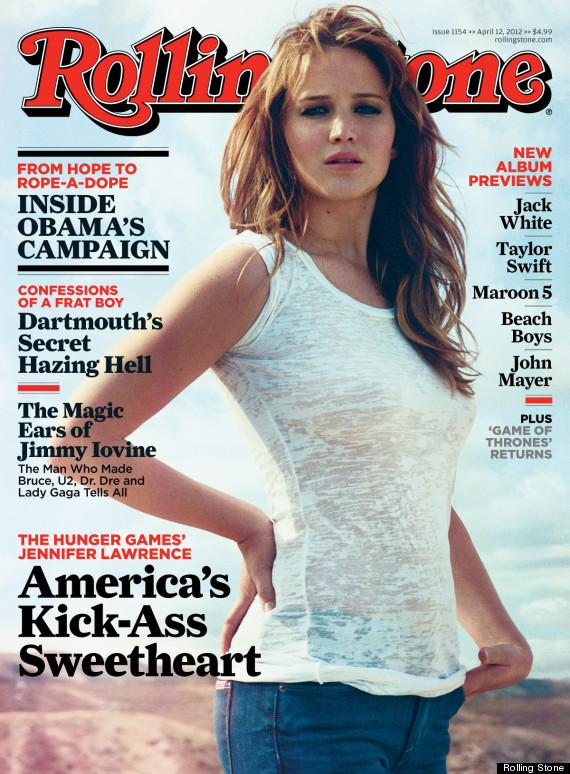 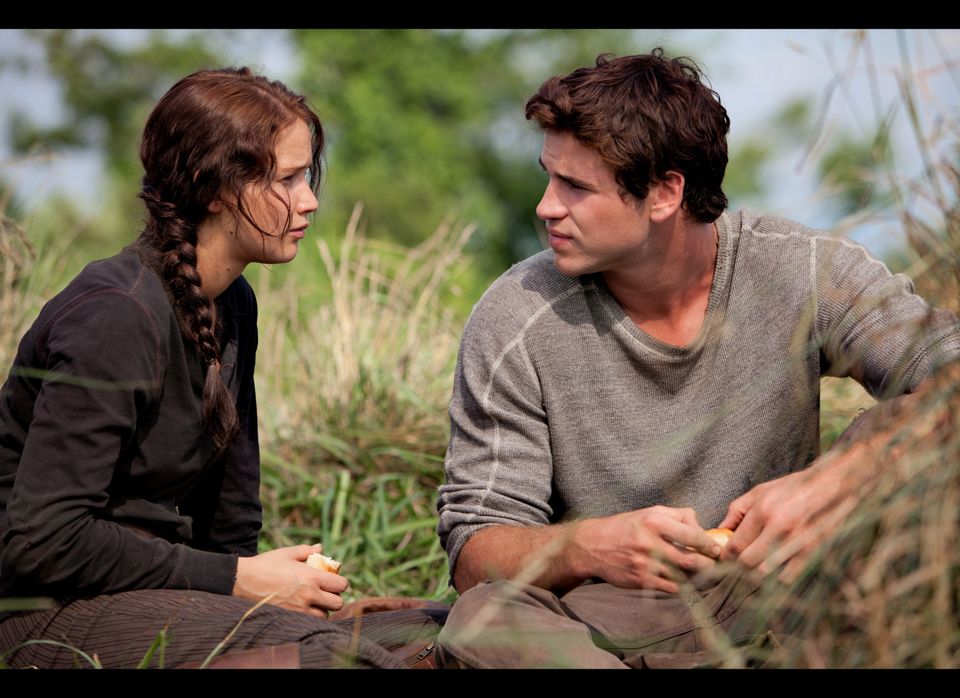