Most of America would pick Jennifer Lawrence as their ideal BFF, but one Texas woman took her devotion to the next level. In an effort to more closely resemble the Academy Award Winner, 30-year-old Kitty underwent extensive plastic surgery, spending over $25,000 on six total procedures.

ABC News reported on the story of the dog trainer and mother of a five-year-old, who attributed her child as the reason she had chosen to be carved into Lawrence's likeness. “The reason why I decided to get surgery is because post having my daughter, I wasn’t quite as comfortable with my body,” she explained. 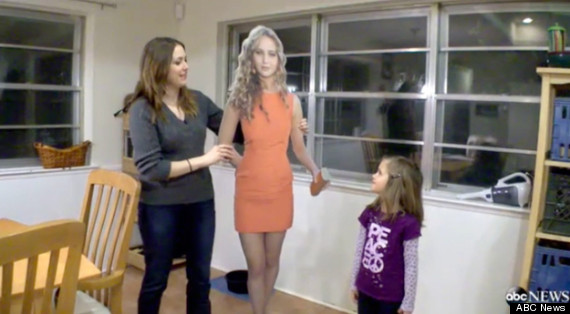 At First Surgical Hospital in Houston, Texas, Kitty elected for a six hour procedure, including breast augmentation, liposuction to areas of her face and body, rhinoplasty, as well as fat grafts to plump her cheeks and behind.

Kitty's husband Eric was not convinced she should go through with the procedures. "Jennifer Lawrence isn't a celebrity that I have particularly strong feelings about one way or another," he said. "It's totally her choice." 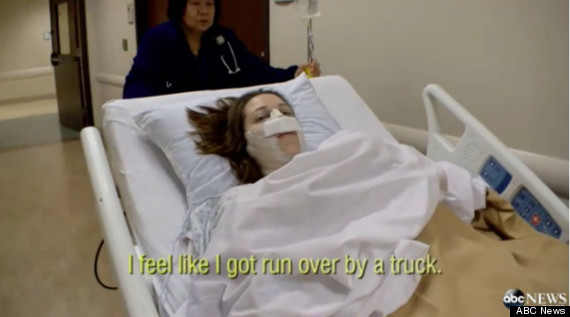 As for funding the operations, Kitty noted that she "saved from a previous job ... so it was sort of a 'me fund,'" adding that she still had plenty of time to contribute to her daughter's college fund. She also received a discount for sharing her story on TV.

According to Kitty's doctor, attempting to resemble celebrities is not a particularly strange request. "Patients come in wanting to have lips like Angelina Jolie, breasts like Scarlett Johansson, Megan Fox," he said.

Kitty's story also follows the news of Toby Sheldon, the 33-year-old who spent $100,000 to look more like Justin Bieber back in October of 2013. 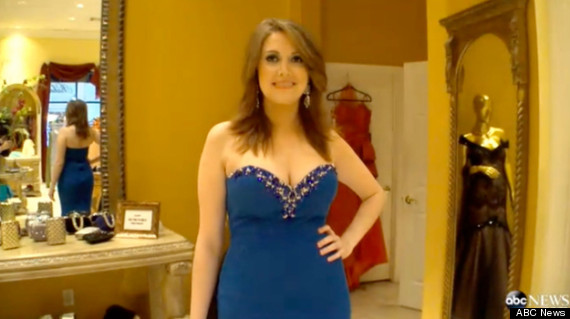 After several weeks of healing, Kitty dressed up for her big reveal. “Of course I look like Jennifer Lawrence,” she said. “I thought I had a resemblance to Jennifer Lawrence before my surgery and now I think after, my features are more refined to where they resemble her more.”

What are your feelings on Kitty's big transformation? Sound off in the comments below. 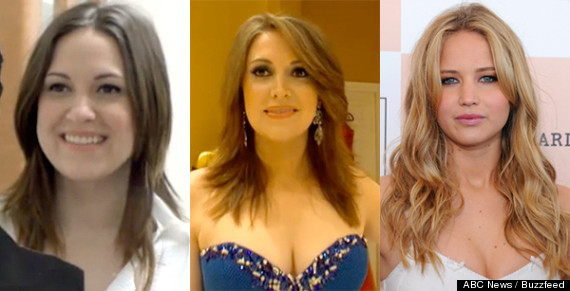 Read more about women who went under the knife to look like celebrities over at ABC News.