Jennifer Lawrence looked incredible on the red carpet at the Golden Globes tonight as she stepped out after splitting from longtime boyfriend Nicholas Hoult.

Lawrence, 22, who is nominated for her role in "Silver Linings Playbook," wowed in a red Dior Haute Couture gown and Chopard jewels.

"None of it sinks in," she told Ryan Seacrest of all the hype surrounding her. "It's all such good news that it takes a minute to kind of sink in ... But not denial!"

The actress and "Warm Bodies" star Hoult, 23, began dating in 2010, after meeting on the set of "X Men." Although no details have been released concerning their breakup, a source told In Touch magazine, "They're young and grew apart. But they remain friends."

Check out Jennifer on the red carpet below: 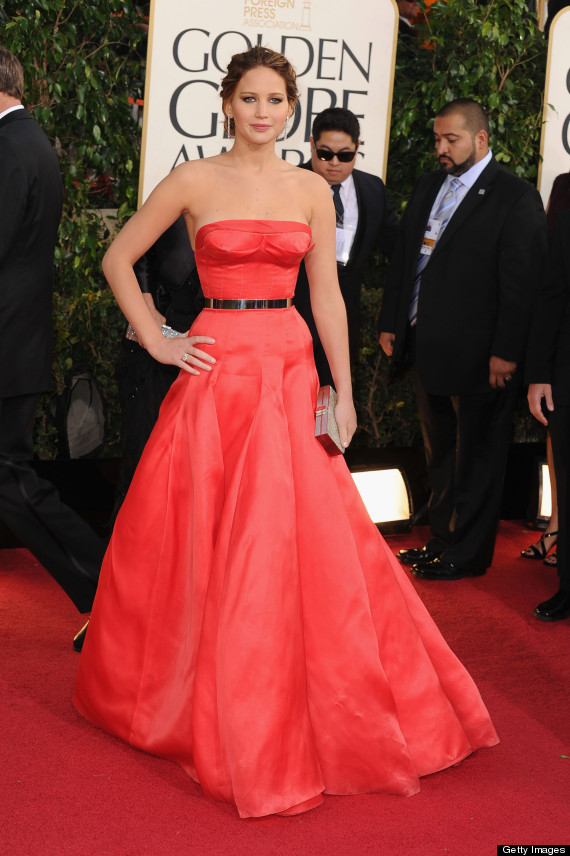 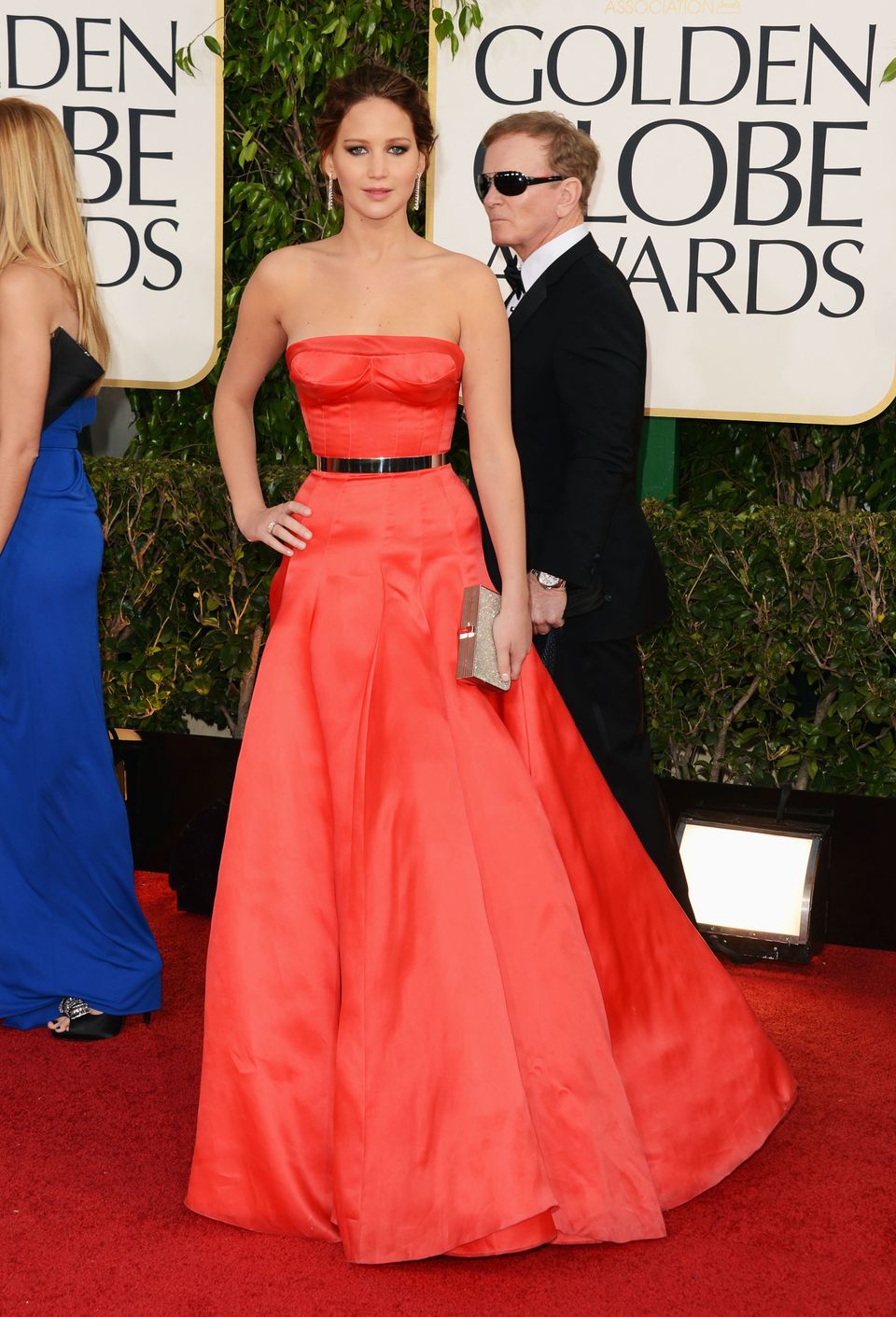