World, meet Jennifer Lawrence's skin. You'll be seeing a lot of it this summer.

Lawrence, the Oscar-nominated "Winter's Bone" star, features in the new issue of GQ, showing plenty of flesh in 1960's style bathing suits. Lawrence stars in the upcoming, 60's-set "X-Men: First Class" origins film, but when you you see her skin in that film, it'll be blue.

She stars as Mystique, a shape shifting, color changing mutant, and it was a role that director Matthew Vaughn said she was perfect for.

"There are a lot of young American actors right now who haven't got any technique," Vaughn said. "And to be blunt, a lot of these kids assume that just by having a good set of teeth and tits, smiling for the camera's gonna be enough. I needed someone who could act."

Lawrence had to undergo hours of body painting for each day on set, and spoke of her frustration with the process with The Hollywood Reporter in January.

"Nothing's sacred anymore," Lawrence told THR. "Those girls and I got so close. They were painting me naked every day for months. It was kind of like going to a really bizarre sleepover... It's what you guys imagine we do: One naked girl and seven pairs of hands all over her."

After "X-Men," Lawrence takes on another epic battle role; she nabbed the part of Katniss, the lead in the big screen version of the post-apocalyptic young adult novel, "The Hunger Games."

Lawrence is rumored to be dating her "X-Men" co-star, Nicholas Hoult. 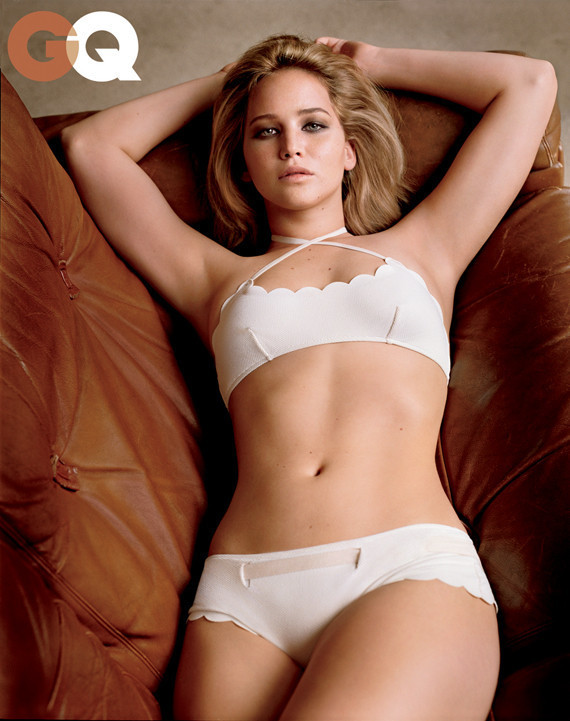 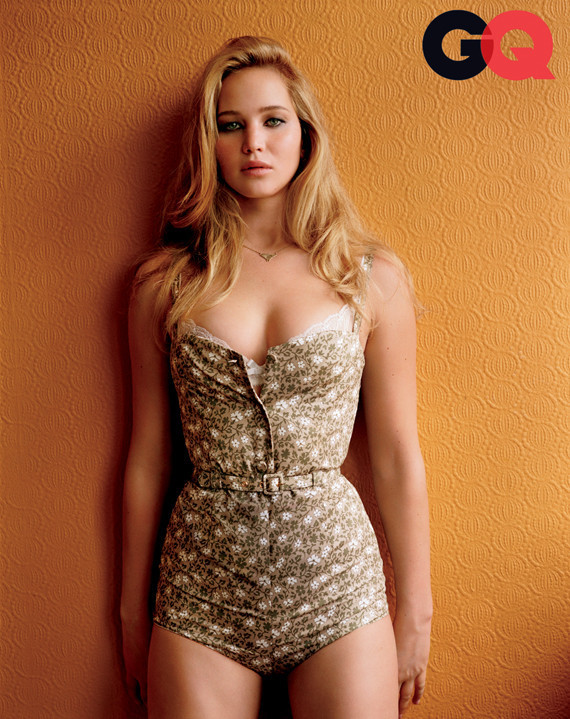