It's official: Jennifer Lawrence gets fashion.

"The Hunger Games" star has been everywhere lately, as her much buzzed-about film gets a million premieres (OK, maybe not a million). She had the fashion world talking when she donned gleaming gold Prabal on the Los Angeles red carpet and she chose gold again, by Ralph Lauren, for the London premiere.

But our favorite was Thursday's pick, for the movie's Paris photocall. Lawrence walked the black carpet in a sophisticated black sheath with a deceptively simple front and a plunging, unzipped back. The designer? Fashion favorite Tom Ford, says Grazia.

This one is officially our fave "Hunger Games" look so far -- what do you think? 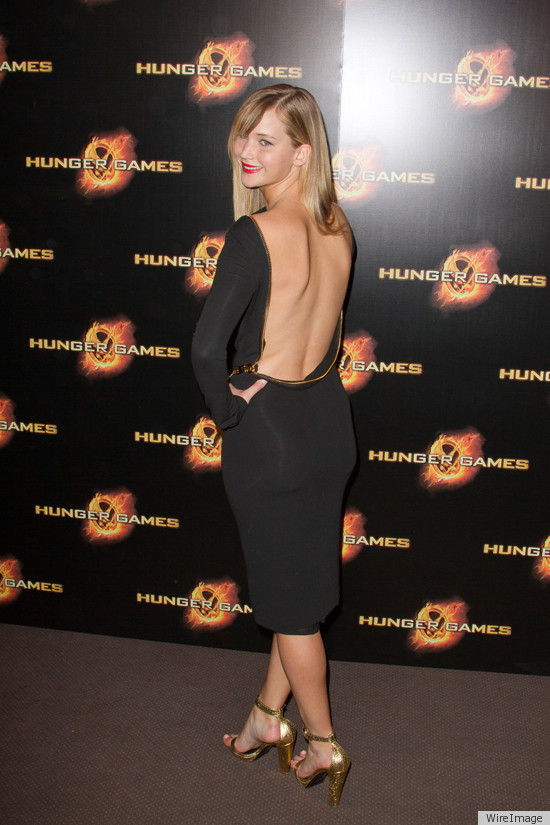 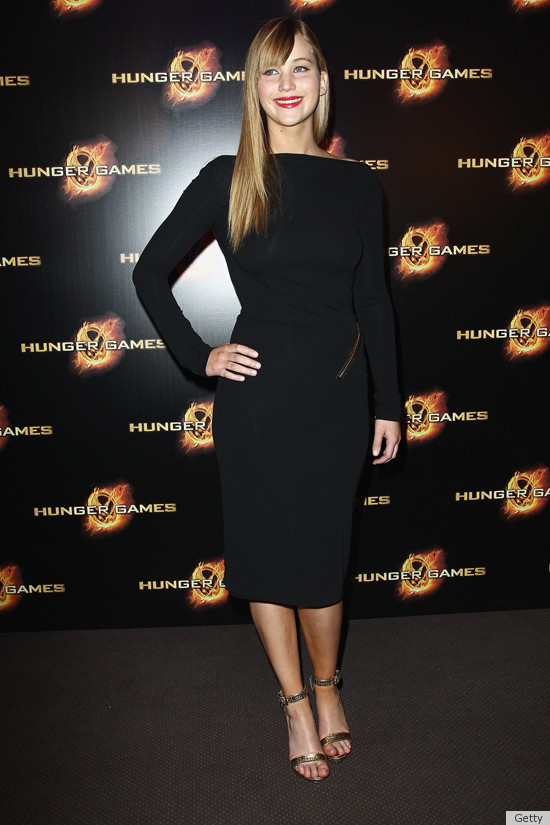 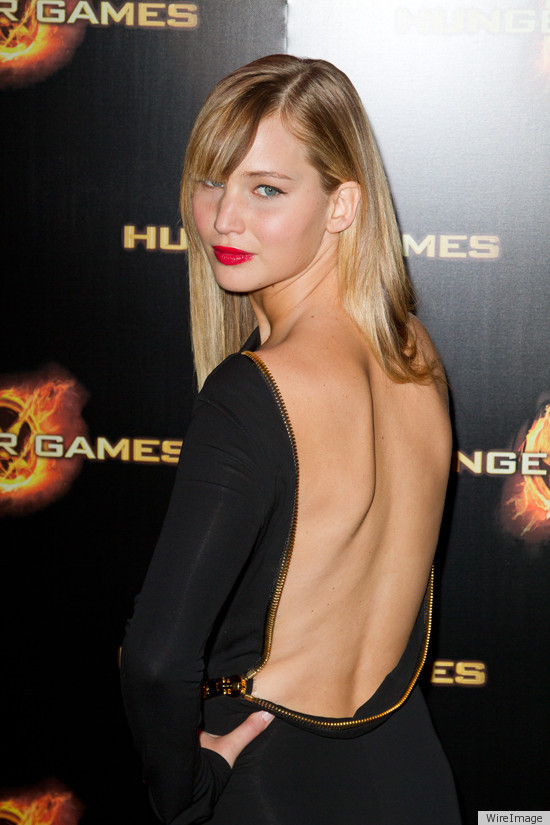