America's latest girl crush, Jennifer Lawrence, is stripping down for her role in the upcoming film "X-Men: Days of Future Past."

The 23-year-old actress stars as Raven/Mystique in the latest movie in the "X-Men" franchise, reprising her role from 2011's "X-Men: First Class." Lawrence spoke about the part in a recent interview with SciFiNow, addressing her lack of clothing in the film.

"I’m naked," Lawrence said about her appearance in the forthcoming movie. "But when I do get to wear clothes, I love the ’70s outfits."

"She was struggling, like a lot of normal humans, with the way she looked," Lawrence added about her "X-Men" character. "She was covered up a lot in the first movie, but this time she is Mutant and proud.”

Director Bryan Singer ("X2") took to Twitter earlier this year to post a photo of Lawrence done up in her "X-Men" makeup. The actress appeared almost unrecognizable, sporting cropped orange hair, and covered head-to-toe in blue.

Led by Singer, "X-Men: Days of Future Past" also stars Hugh Jackman, Michael Fassbender, Nicholas Hoult, and Halle Berry, among others. The movie will hit theaters on May 23, 2014. 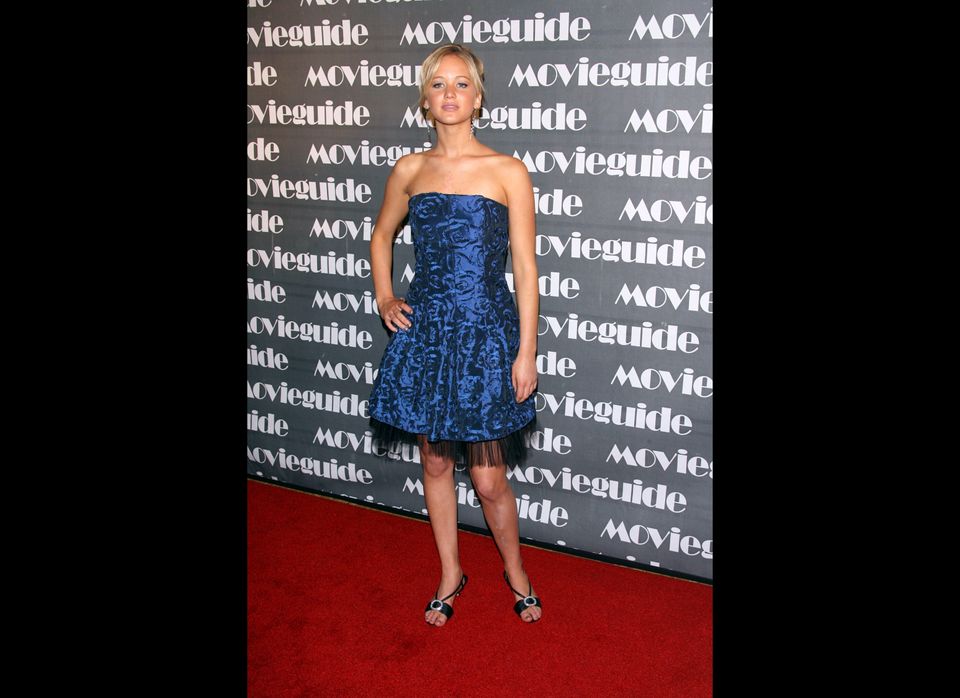