UPDATE: March 13 — Jennifer Lopez and Alex Rodriguez said they are still engaged in a statement released to CNN after multiple outlets on Friday reported that the couple had broken up.

A representative for the pair said they were “working through some things” but had not split.

Jennifer Lopez and Alex Rodriguez have reportedly ended their two-year engagement and are now split up.

In a story first reported by Page Six and confirmed by multiple media outlets, J.Lo and A-Rod broke up Friday and have gone their separate ways.

A source close to Rodriguez told Page Six that he’s in Miami getting ready for baseball season, while Lopez is filming a movie in the Dominican Republic.

Although the couple seemed very happy when Lopez performed at Joe Biden’s presidential inauguration in January, a source told People the break-up “has been a long time coming.”

The 51-year-old entertainer and 45-year-old baseball great became engaged in the Bahamas in March 2019 after dating for two years.

The magazine said that last month rumors began to swirl that Rodriguez reportedly had an affair with ”Southern Charm″ actor Madison LeCroy.

A source told the magazine that A-Rod and LeCroy had never met, but LeCroy told Page Six that she and the athlete have “spoken on the phone” though have “never met up” and “never been physical … never had any kind of anything.”

Neither Lopez nor Rodriguez have publicly commented on the breakup, but Rodriguez posted a photo Friday on Instagram asking his followers their weekend plans. 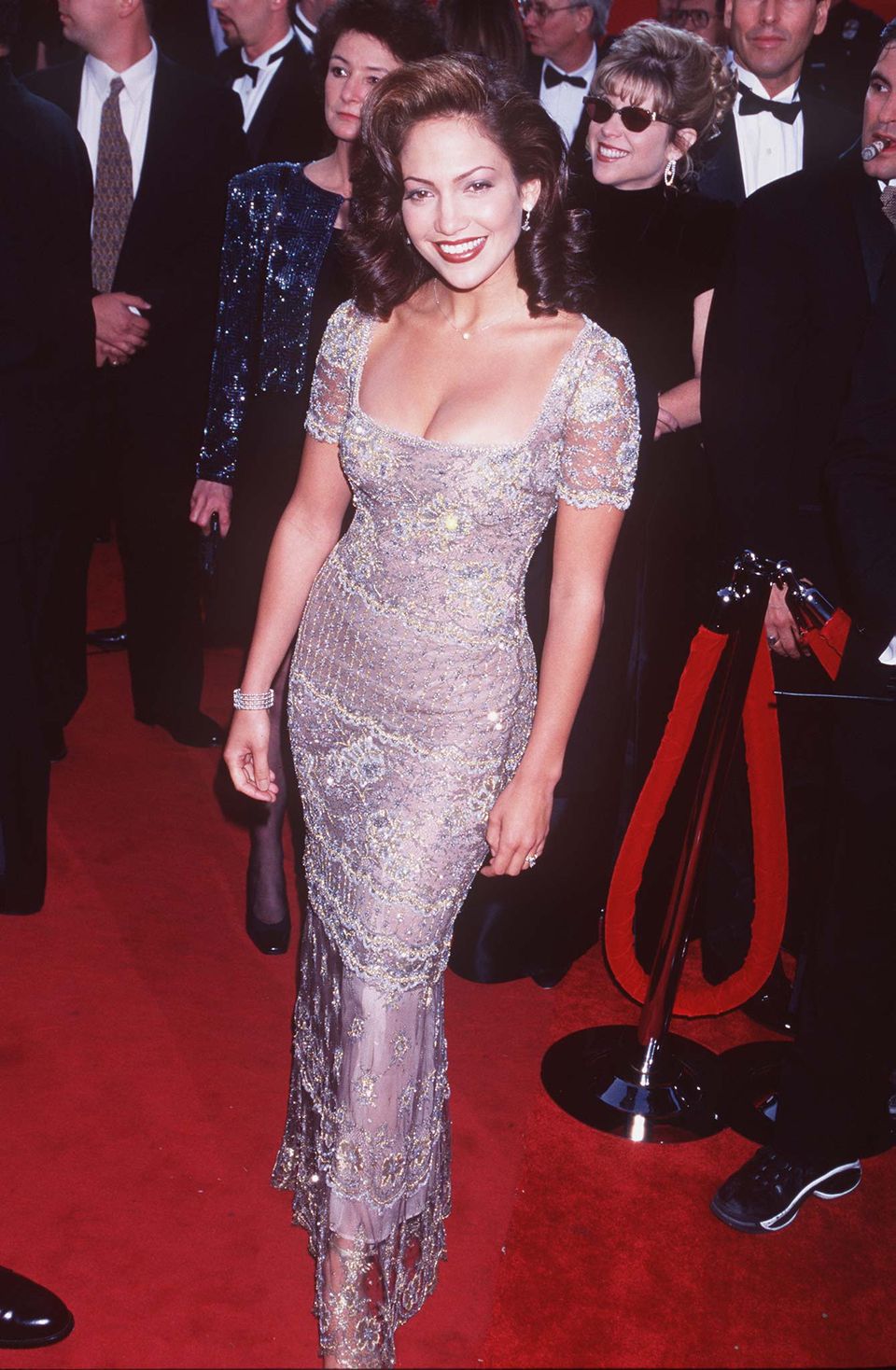